A sorting depot and 20 hires: Amazon arrives and settles in the heart of the shopping centers

A sorting depot will open in Colugna in the coming weeks: characteristics identical to the twin of Fiume Veneto

UDINE. A little over a year after the opening of the Fiume Veneto site, Amazon announces its second establishment in Friuli Venezia Giulia. A sorting depot, in fact, will be inaugurated in a few weeks in the former Bartolini warehouse in Colugna, in a central position for the entire province of Udine, a stone’s throw from the ring road and close to numerous shopping centers (Città Fiera, Friuli, North Terminal ) and productive activities of all kinds located north of the capital. This time, unlike what happened in the Pordenone area, the American giant of online sales will not have to deal with the construction of the site, since it finds it ready. The owner is one of the leaders of the express couriers, Bartolini, who had left the Colugna office a few years ago. Since then, the shed has always remained empty and will now be reused at full capacity.

The new site will help strengthen the delivery service for customers and sellers and will create more than 60 permanent jobs, within three years of opening, between Amazon staff (20 employees) and third party supplier staff, i.e. owners who with vans will take the goods to the homes of the Friulians. The facility will be operational in the coming weeks and will serve customers residing in the province of Udine. At the sorting depot, Amazon will employ 20 young people when it is at full capacity. Amazon Logistics will work with several local service providers, thus continuing to invest in the logistics network, improving its delivery capacity and thus meeting the growing customer demand.

Delivery service providers are expected to hire over 40 drivers. Gabriele Sigismondi, head of Amazon Logistics in Italy, said: «We are thrilled to open a new sorting warehouse in the province of Udine, where thanks to over 20 years of experience in the sector, technological advances and investments in infrastructures we will be able to guarantee users an even more efficient service “. The managerial, technical and support positions are open to which it is possible to apply by accessing the website www.amazon.jobs. The selections for warehouse operators will instead be available by connecting to the Adecco site.

Since arriving in Italy in 2010, the company of Jeff Bezos, one of the richest men in the world, has invested over 5.8 billion euros, creating over 6,900 permanent jobs to which another 1,600 jobs will be added by the end. year, reaching a total of 8,500 employees employed at 25 sites across the country. Only in 2020, the company announced the opening of two distribution centers in Castelguglielmo / San Bellino (province of Rovigo) and Colleferro (province of Rome), while in the previous two years Amazon has opened various centers and warehouses of sorting throughout the peninsula, including that of Fiume Veneto. To serve Amazon Prime Now customers, the company has also opened two urban distribution centers in Milan and Rome. In addition to the investments made in the logistics network, in 2013 Amazon inaugurated the Customer service in Cagliari and the corporate offices in Milan which, in 2017, were moved to a 17,500 square meter building in the Porta Nuova district. The American company has also opened in Turin a development center for research on speech recognition and natural language understanding that will support the technology used for the Alexa voice assistant. In addition to the new permanent jobs that the big online sales company continues to create, Amazon supports entrepreneurs and anyone who wants to start their own business, digitize an existing business, or expand their business through various programs: using the marketplace for sale or by relying on Amazon’s logistics network for the storage and delivery of products with Fba (Fulfillment by Amazon – Fulfillment by Amazon). The Italian companies (there are also several in Friuli) that sell their products on Amazon.it have created over 25 thousand jobs and in 2019 they exceeded 500 million euros in exports. – 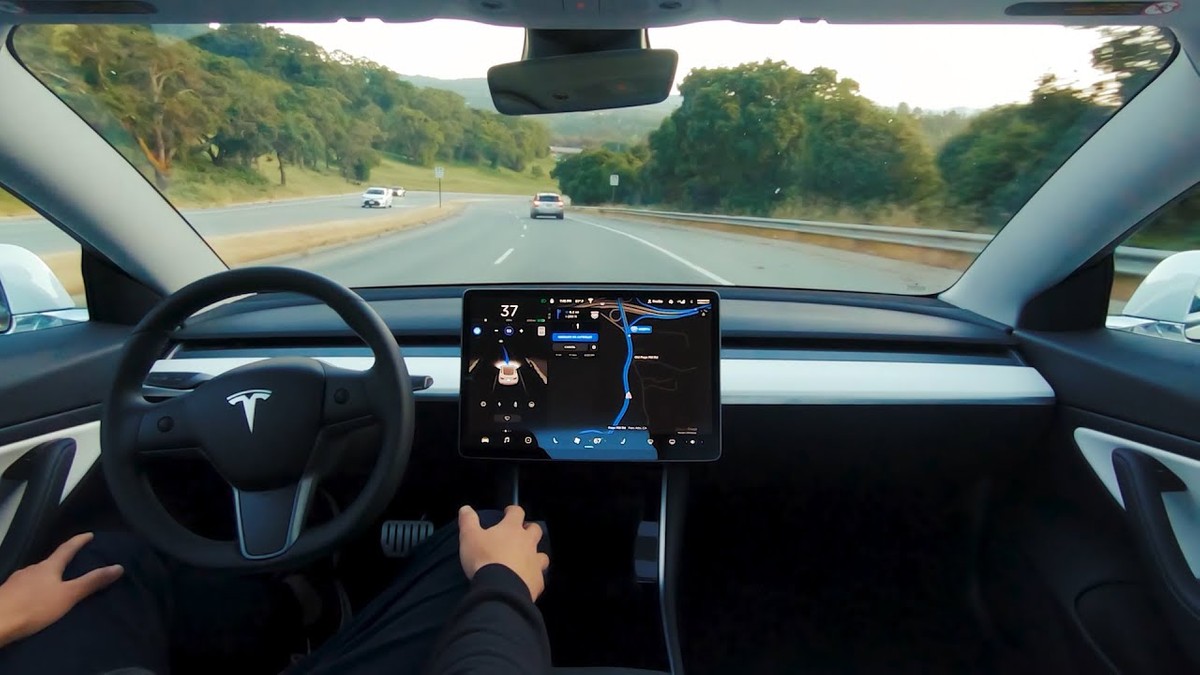 Tesla Autopilot, the subscription will arrive next year

Collision between freight wagons and passenger train in Hassel …