A solemn parade of doctors was held in Ufa, because of which the city center was blocked 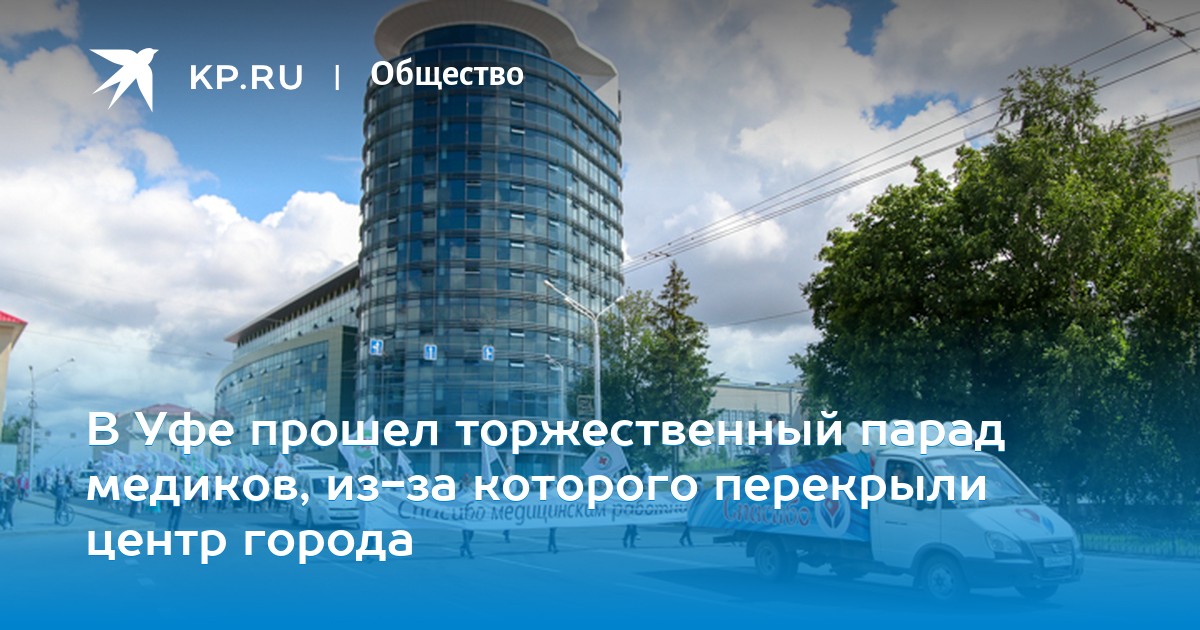 Happy June 26th Ufa was a parade of doctors dedicated to the professional holiday of people in whites dressing gowns.

In fact, this is the first real “offline” unsportsmanlike event held in the republic. All past triumphs of power Bashkiria having organized a video communication mode, even the planters of the head of the region beloved by all journalists.

This event was the first in Bashkiria in the “post” eraPhoto: Rustem Akhunov

The gathering of physicians participating in the parade began in front of the Bashdramteater on Zaki Validi Street. In order to allow doctors to walk along the main street of the capital, the republic’s authorities temporarily suspended the movement of cars in the historical part of the city. After some preparation columns people in white coats (they gathered at least 250 people – ed) set off.

All this unusual action was led by an old Gazelle, from which the host cheerfully broadcast, thanking the doctors for their work. The procession reached the Vatan park, which is located between the monument to Salavat Yulaev and the physics and mathematics building of BashSU, at a fairly fast pace. Here began the solemn part of the holiday.

Among the participants in the parade were VIP guests – in the photo: Minister of Health of Bashkiria Maxim Zabelin, chief epidemiologist Anna Kazak and speaker of the Kurultay Konstantin TolkachevPhoto: Rustem Akhunov

After all the doctors sat down at the stage, Radiy Khabirov appeared on it. The head of Bashkiria once again thanked all the doctors of the region for their work during the difficult period of the coronavirus pandemic. All medical personnel of the republic were able to quickly prepare for new working conditions. Their work in the face of the threat of proliferation of COVID-19 has become even more difficult and more responsible.

The procession ended with the appeal of Radiy Khabirov and a concertPhoto: Rustem Akhunov

After the introductory part, Khabirov awarded outstanding medical personnel 21 medics presented to various medals, orders and titles. The holiday ended with a big concert of opera singers Askar and Ildar Abdrazakovykh and the performance of the National Symphony Orchestra of Bashkiria.

The order at the parade of doctors was watched by such young cadets of the Ministry of Internal AffairsPhoto: Rustem Akhunov

The ceremonial parade of doctors was held in the center of Ufa.

The new clinic was built in record time [подробнее] 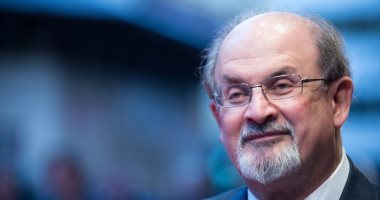 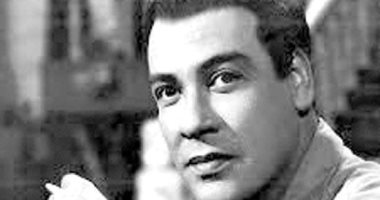 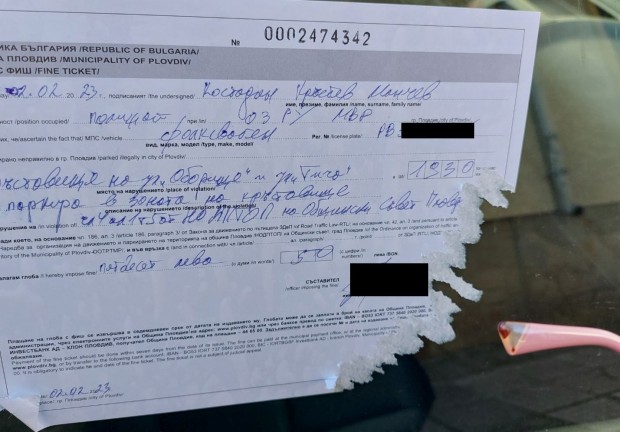