Researchers at the AIDS Institute at the University of Hong Kong have announced that they may have discovered a method that would allow the “functional cure” of HIV, the virus that triggers AIDS, and that this medical achievement is based on a new type of antibody. it could be used for both prevention and treatment.

The study, led by Professor Chen Zhiwei, was conducted at a time when China faces an increasing risk of an HIV epidemic among at-risk populations, including men who have sex with other men and female employees. sex industry.

There are about 850,000 people living with HIV in China, according to AIDS Data Hub, a UN-backed association.

HIV is a virus that deactivates the immune system and makes patients more vulnerable to infections and diseases.

Professor Chen’s discovery, which was tested on mice, shows that the new antibody can help keep the virus under control and eliminate infected cells.

That antibody may be able to treat all strains of HIV, making it a world premiere, according to Professor Chen, as there is currently no vaccine to kill different types of the virus.

The Chinese professor says that a “functional cure” occurs when the viral concentration is so low that the virus becomes undetectable in the body, as long as patients continue to take injections of that antibody, once a quarter or even less often.

The study by Professor Chen’s team was published in the Journal of Clinical Investigation, one of the world’s leading biomedical journals.

Currently, HIV-infected people can keep their virus under control with antiretroviral drugs, which have the ability to stop the virus from infecting new cells.

However, the treatment should be administered daily and does not lead to the elimination of infected cells from the body. Therefore, the virus may continue to exist in the body and may reactivate if patients stop taking those medications properly.

The new antibody could last considerably longer than current treatments and, for example, could be given consistently every three months, Professor Chen explained.

Thus, it would be easier to administer than the daily treatment that most HIV-infected patients must follow.

Although the results of the new study are promising, Andrew Chidgey, executive director of AIDS Concern in Hong Kong, says that this does not necessarily mean that the new treatment will soon be available on the market.

“Governments are very slow when it comes to implementing medical programs. So just because a treatment becomes available does not mean that people will receive it or that it will have an impact,” he added.

Professor Chen and colleagues plan to include the new antibody in a series of clinical trials and hope that it will become available by the end of three to five years. 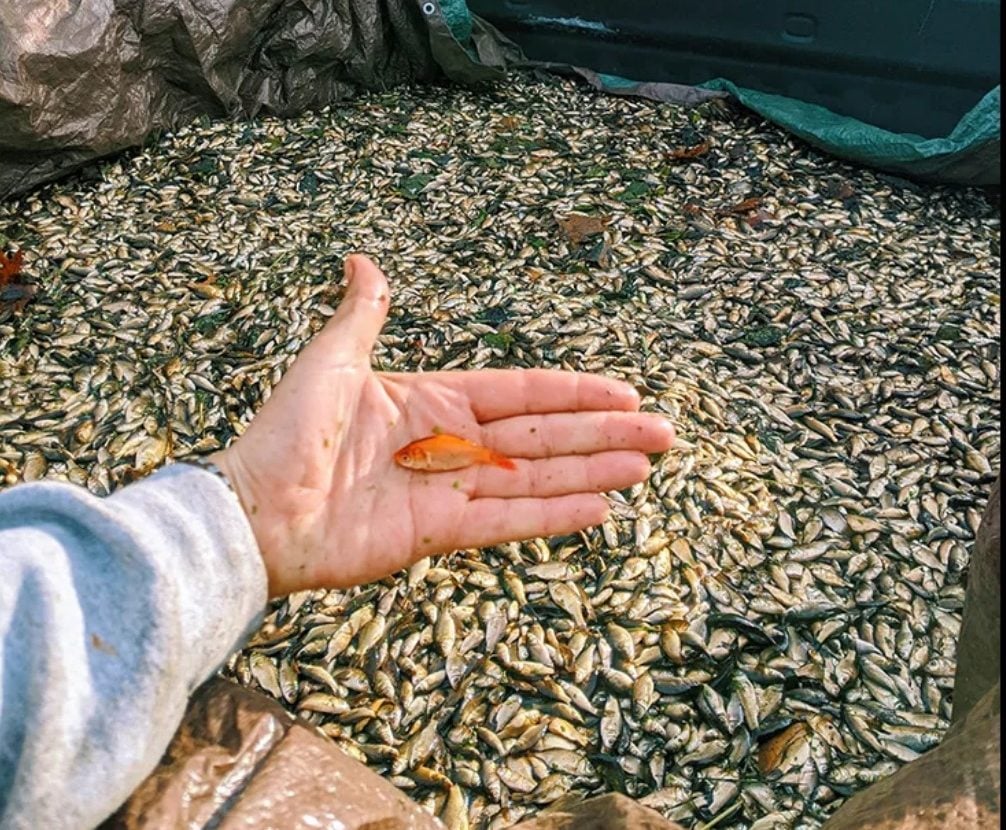 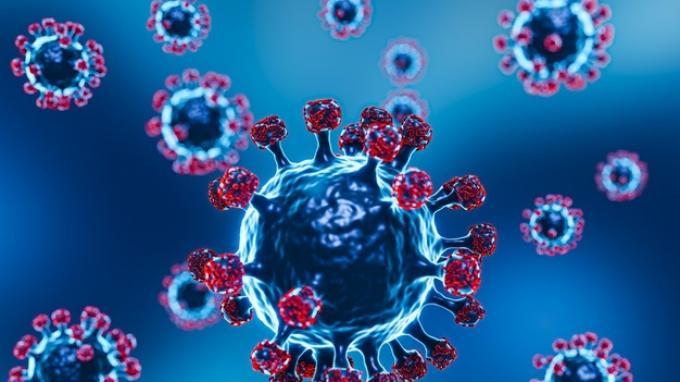