A new treatment for stroke victims would reduce the after-effects

Have you ever wondered how our brains learn and memorize so much information? Do you have a loved one who has had problems with memory or motor skills following a cerebrovascular accident (stroke) (also called a cerebral infarction)?

If so, well know that everything is related to glutamate, the main neurotransmitter brain exciter. It is involved in almost all brain functions, particularly those relating to learning and memorization processes.

Maintaining extracellular glutamate (located outside of the neurones) at low concentrations is essential. Indeed, the increase in extracellular concentrations of this neurotransmitter leads to the destruction of neurons. This phenomenon is found in various neurological diseases, such as Alzheimer’s disease, traumatic brain injury or even stroke.

Stroke results from the blockage of an artery in the brain by a blood clot, which prevents sufficient supply of oxygen and nutrients to the affected area. In Canada, stroke is the third leading cause of death and the main contributor to disability among adults, with over 400,000 people living with psychological and physical sequelae. In Quebec, about 20,000 people per year have a stroke.

Researcher in biology and passionate about chemistry, I just published, with the teacher Marc A. Gauthier and Spanish researchers, an article on this subject, “ Sustained blood glutamate scavenging enhances protection in ischemic stroke », In the review Nature. Here are the results.

Currently, treatment for stroke involves dissolving the clot that blocks the artery to restore blood flow. However, these treatments are often ineffective in restoring cerebral functions, and sometimes inaccessible.

It is therefore necessary to identify and develop new pharmacological substances which will make it possible to reduce the size of the affected cerebral area and to preserve as much as possible the intellectual and motor activities of people suffering from a stroke.

Acting directly on the brain: a promising avenue, but …

Many medicinal agents have been developed to reduce the levels of glutamate in the brain or to block the toxic effects of it. These molecules have been proven in animal models, but have consistently failed in clinical applications in humans.

This is due, in large part, to the presence of the blood brain barrier (BHE). This barrier between the blood and the brain protects the brain and prevents the penetration of these molecules.

In this context, the BBB has become the ultimate obstacle for researchers. The aim being to deliver drugs directly to the brain, the trend has been to develop various delivery systems that would allow this barrier to be crossed. However, there is not yet a system that effectively delivers pharmacological agents to the brain.

Bypass the BBB with the siphon effect

Instead of complicating our lives by developing complex delivery systems, we decided instead to bypass the BBB. The idea is to attract glutamate outside the brain by a “siphon” effect. Our approach called for a enzyme, the glutamate oxaloacétate transaminase (GOT), which breaks down the glutamate in the blood. This decrease in peripheral blood concentrations is compensated by the migration of “toxic” cerebral glutamate into the blood.

In addition, in order to optimize the effect of GOT, we have attached to its surface the star of our laboratory, the polyethylene glycol (PEG). This “protects” the enzyme and prolongs its duration of “survival” in the body by 24 times: from 6 hours to 6 days! The advantage was maintaining the siphon effect to eliminate the glutamate peak associated with stroke, while reducing the number of doses given, as well as the risk of side effects.

Effect of treatment in rats

Maintaining the “siphon” effect has several advantages. After an intravenous injection of the treatment in ischemic (stroke) rats, we monitored and measured the size of the brain area affected by nuclear magnetic resonance (NMR). The measurement of this parameter is important because it makes it possible to assess the effect of the treatment on the extent of the destruction of brain tissue.

The result was surprising: the modified GOT reduced the affected area of ​​the brain by 70%! This percentage is very interesting, because a reduction at least 50% was defined as a threshold for considering and submitting a treatment for clinical trials.

Furthermore, we observed a preservation of motor functions in ischemic rats given modified GOT, unlike control rats receiving unmodified GOT or saline solution. This result suggests that treatment with modified GOT could help preserve the motor skills of patients.

Collectively, these findings could change current medical strategies for the treatment of stroke and other pathologies, such as neurodegenerative diseases. This would ultimately improve the quality of life of patients.

A new treatment for stroke victims would reduce the after-effects

Music agent Ian Smith on Brexit consequences: “We were ignored”

bitten by her dog, a two-year-old girl dies

Handball / World-2021. The “faultless” of Vincent Gérard, the goalkeeper of the Blues 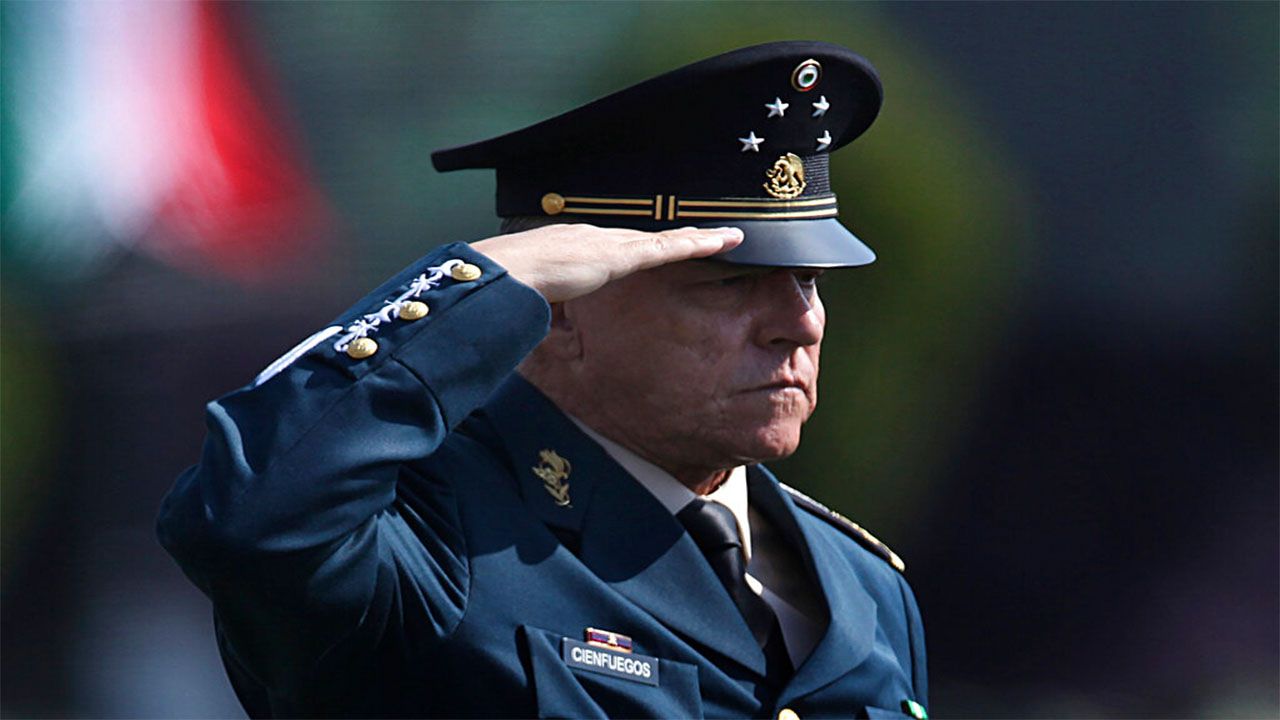