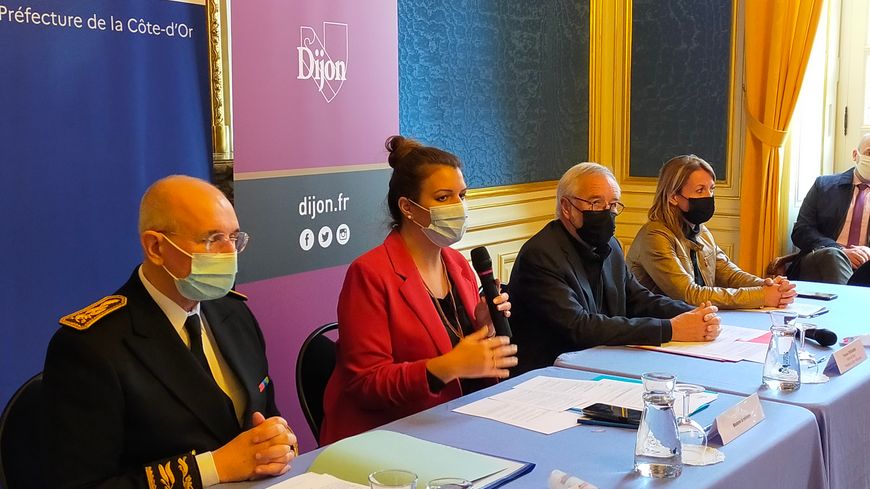 From February 7, 2022, there will be two social workers in Côte d’Or, both of which will be at Dijon police station. A step forward in the fight against violence against women according to Marlène Schiappa, the Minister of Citizenship who made the trip to Dijon on Friday January 14 to sign the creation of the new position.

“The social worker makes the link between the victim, the associations and the police. It allows women to discover the mechanisms and rights opened up to them by their complaint: anti-reconciliation bracelet, financial aid, housing centers… It also serves to put victims in confidence because it is hard to tell when one got mugged“explains the minister.

One new position appreciated by the department, law enforcement and victim support associations, but still insufficient. Indeed, this profession has existed since 2006, the Côte d’Or had been in the first departments to have one but that is no longer enough.

According to François Rebsamen, the mayor of Dijon, the social worker treated 1,759 situations in 2019. According to Solidarité Femmes 21, we should therefore three additional positions to be really effective in the network of the department.

Since August 2021, there is no more social worker at the police station. The position is vacant because the former worker left to train in a police school.

It’s Margot Legendre, psychologist freshly recruited by the police station on September 1, 2021, who served as an interim. However, his work, also created to improve the reception of victims of intra-family violence, is different from that of the speaker.

“She has a rather administrative role, while mine is psychological, I try to understand the links that attach the victims to their attacker.”

But she still has took over from the social workers in recent months. “I was not going to leave the victims without help, so when I could I took over their files but when it was beyond my competence, I guided them to social workers outside the police station.“

According to Jean-Claude Dunand, the departmental director of public security, the Dijon police receive 80,000 calls per year concerning acts of violence.

PrevPreviousEU Foreign Ministers: Russia’s aggressive policy towards Ukraine and demands from the US and NATO pose a challenge to Euro-Atlantic security
NextThe former police chief is in good shape …Next 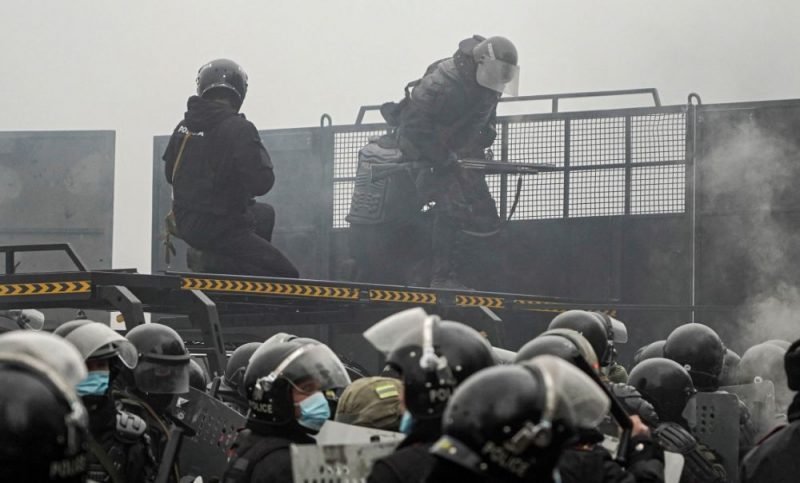 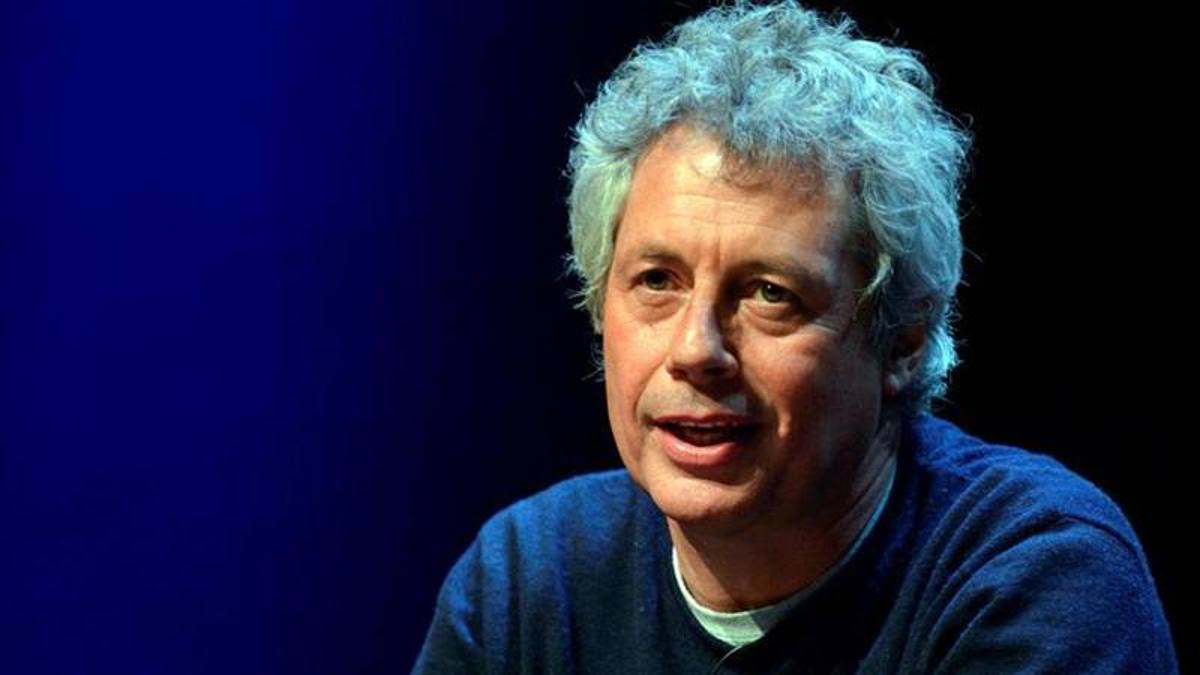 Baricco: ‘I have leukemia, in two days the transplant. But between family and Taurus, I’m lucky … ‘ 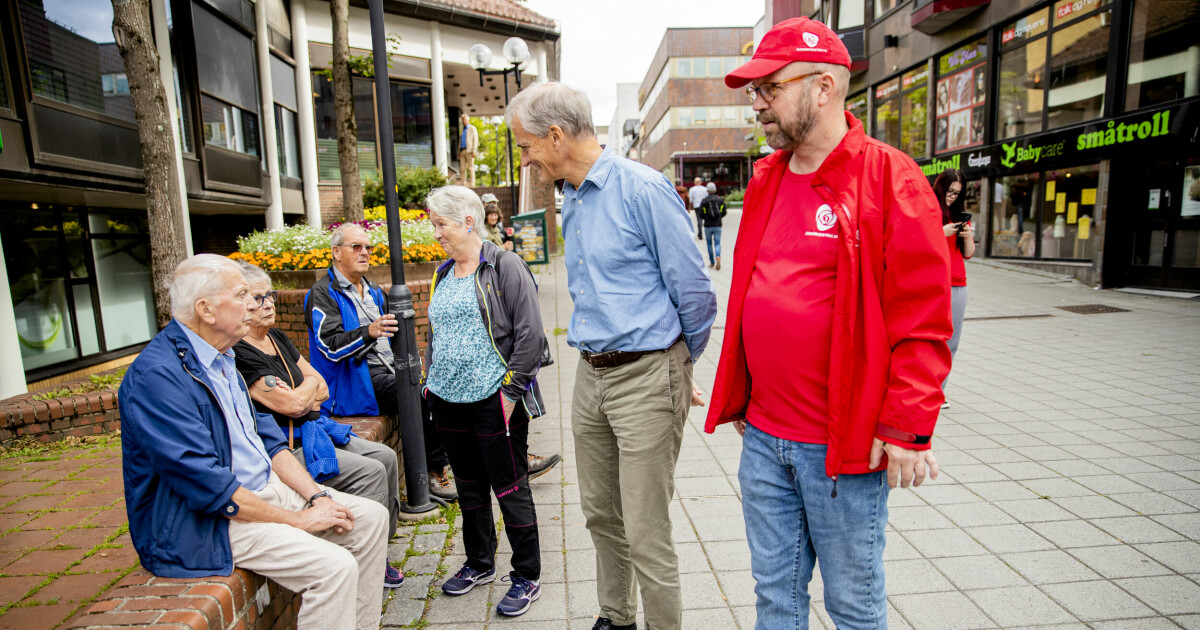 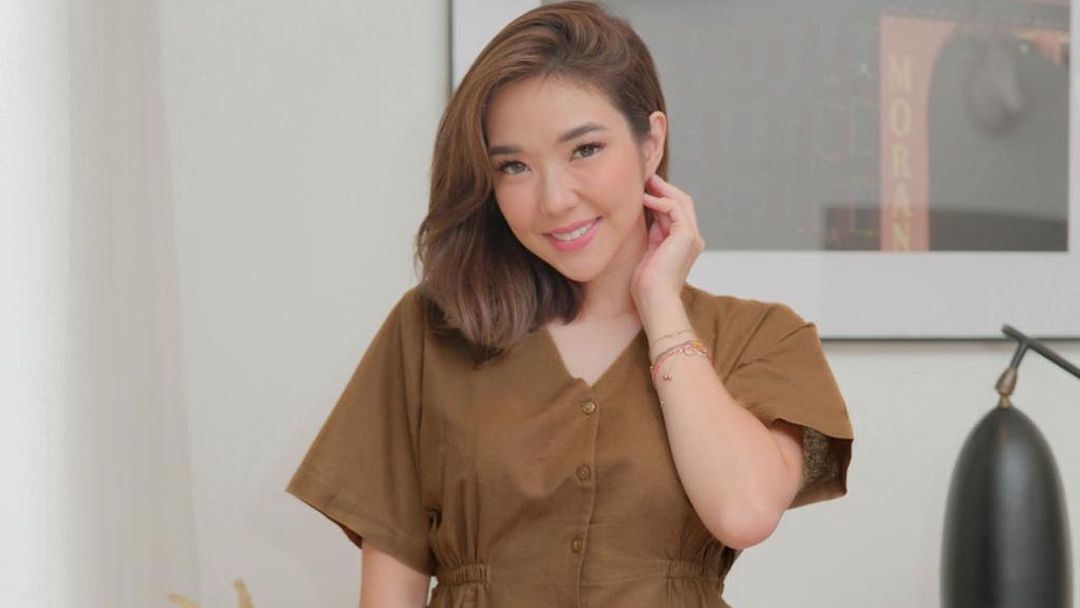 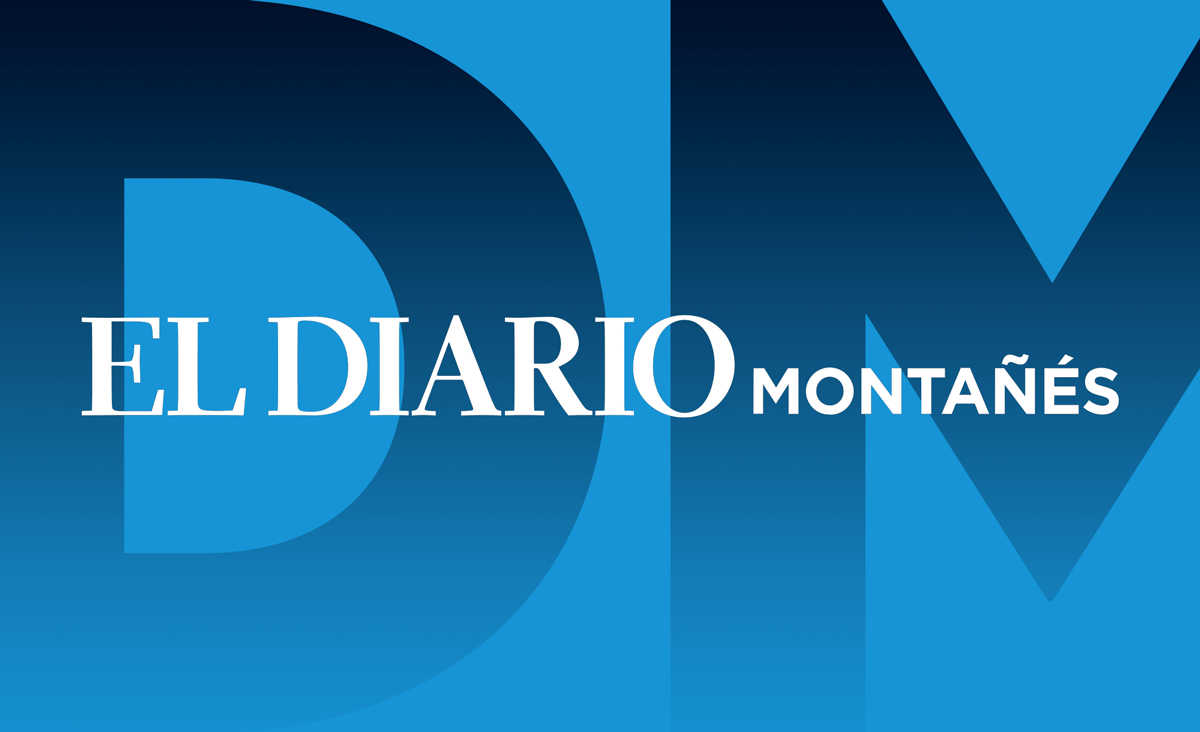 Landscapes to frame | The Mountain Journal 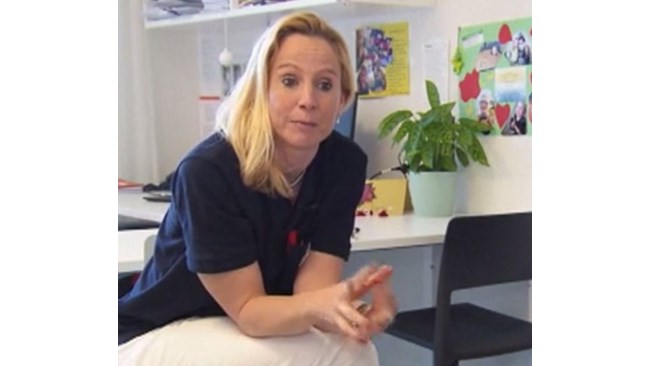 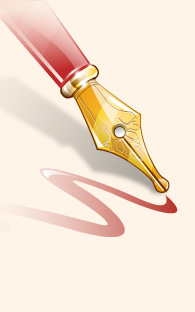 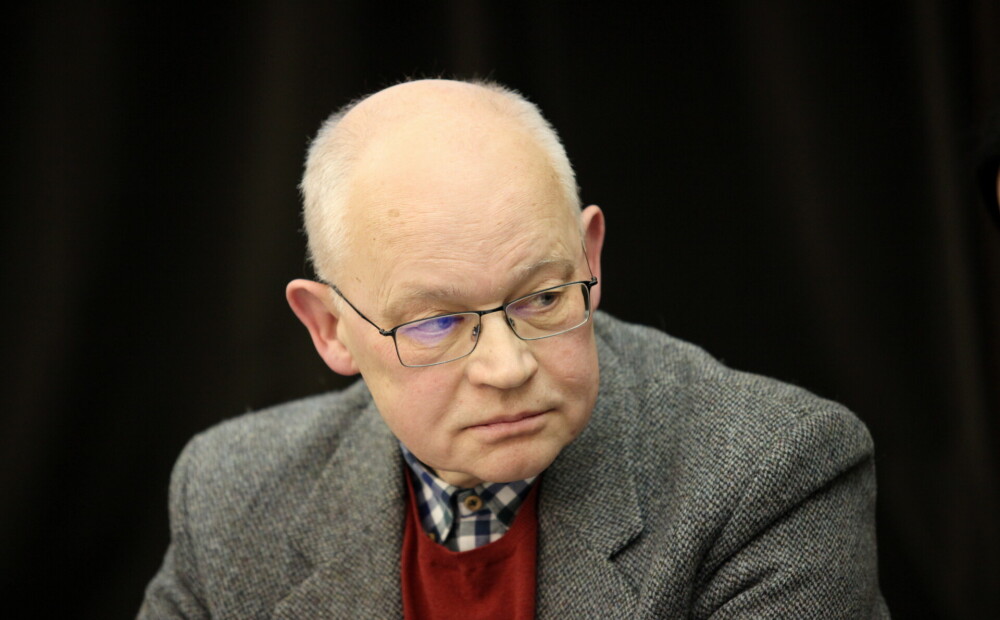 Russia is not pleased with the independent action of the Baltic states, according to a political scientist