A network of gold collectors dismantled after thousands of burglaries

In just over a year, they are suspected of having sold more than 20 million euros of gold from thousands of burglaries. The searches and seizures carried out by the gendarmes of the research section of Dijon (Côte d’Or) and the Central Office for the fight against itinerant delinquency also illustrate the scale of the fraud: 29 kg of gold from a worth 1.5 million euros, more than 120,000 euros in cash, 110 kg of silver powder, 12 luxury vehicles and collector’s watches in shambles.

Fourteen people suspected of receiving stolen goods or collecting gold have been put under examination by the specialized interregional jurisdiction (JIRS) of Nancy for receiving stolen goods in organized gangs, aggravated laundering and non-justification of resources. Eleven of them were placed in pre-trial detention. Some were known to the justice system, but had long been under the radar of the institution. Seven other suspects will be summoned later.

In the spring of 2019, the gendarmes of the Dijon research section are interested in a few concealers of regional level. These men living in the Great East are suspected of having bought jewelry from hundreds of burglaries. They are particularly interested in gold and benefit from the work of networks of professional thieves who multiply burglaries or scams.

But the Dijon investigators, supported by those of the OCLDI, decide to look a little higher, not to be satisfied with petty thieves usually. By dint of surveillance, wiretapping, they discover that receivers are also only one link in the chain. Their role is well established: their mission is to melt gold jewelry in order to transform it into ingots, which are then entrusted to collectors.

Read Also:  Stolen chalice from the church of Heurne, near Oudenaarde, found at auction after 38 years

These are the men who quickly interest the gendarmes. Every week, these men aged around thirty or fifty go up from the south of France and tour the stolen goods from whom they buy the gold bars. Then, direction Germany or Belgium, where gold is sold against about 50 euros per gram.

After a few trips, the gendarmes understood that these collectors were not satisfied with the few receivers of the East region, but worked with crooks from all over France from whom they collected gold. On May 19, a first operation was launched: five members of the group were arrested while carrying out a transaction.

In the following weeks, until June 22, 15 other people were arrested in Côte d’Or, in Marne, Jura and Bouches-du-Rhône. A French national living in Belgium was also handed over to the French authorities. “They made dozens of trips and the network had been operating for at least two or three years,” blows a source close to the investigations. The profits were very large, we even think that the 20 million euros of gold sold in 2019 are a low estimate. “

Crossing the Belgian and German borders, collectors sought discretion and blurred the tracks, but not only. In these countries, the sale of gold is not taxed, unlike France. It is also easier to walk around with tens of thousands of euros in cash.

Behind these millions of euros gleaned from collectors, hide “thousands of burglaries,” says a source close to the case. Some small networks were dismantled during the investigation, but the objective was really to hit the heads of these criminal groups, the ones that make the most money. “

Covid-19: discover the new measures taken by the prefecture of Oise, in force from this Saturday

Hurricane Laura death toll rises to fourteen in the US 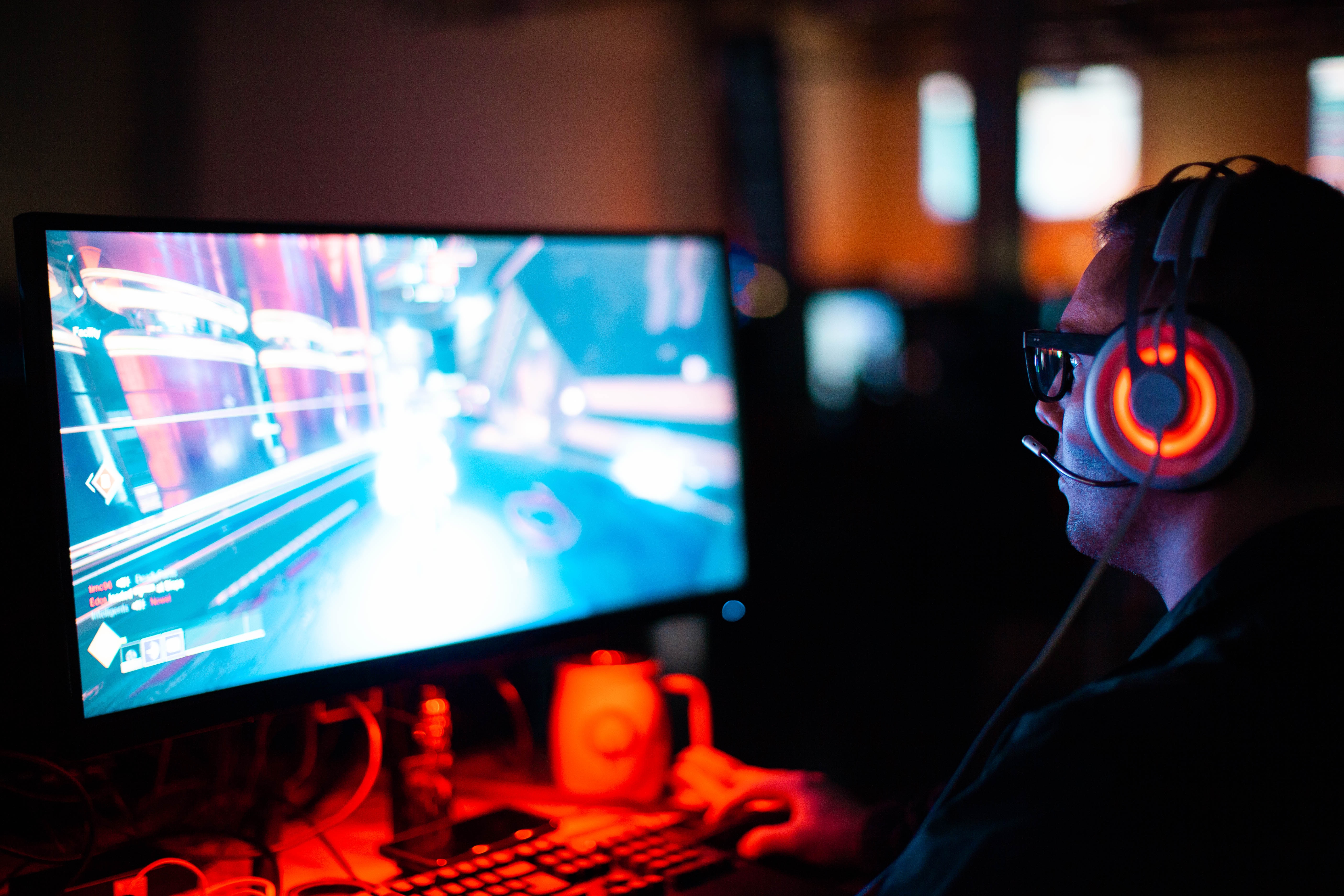 Online Gaming Continues to Thrive in 2020

Cancer: they affirm that the treatment will be based on the “DNI” of the tumors

Bundesliga: Werder Bremen saves itself in the relegation – back in the race

FilGoal | News | Pawalia: I know the importance of scoring goals … and I ask the fans to be patient