Scientists from the University of Granada (UGR) and other international centers have discovered that one of the stars in our solar neighborhood presents a system of planets as complex as ours, with the capacity to harbor life in one of them, and with the presence of a multitude of smaller bodies.

Around the star Luyten orbit two confirmed planets, called GJ 273b and GJ 273c, and two others to be confirmed further away, whose names would be GJ 273d and GJ 273e. The researchers predict that these two candidates would be ‘minineptunes’, with masses somewhat smaller than Neptune but between 9 and 12 times that of Earth.

The global dynamic analysis carried out by the researchers reveals that this system is highly stable and, therefore, very probable. The details are published in the magazine Astronomy & Astrophysics.

Exoplanet GJ 273b could harbor life

Regarding GJ 273c, it has a mass similar to that of Earth, although the planet that focuses the most interest is somewhat larger: GJ 273b. It’s considered a super earth and it is located near the inner edge of the habitability zone from its host star, a region where the radiation flux allows the presence of liquid water.

“Tidal warming makes GJ 273b a highly interesting planet, since this makes it compatible with the development and existence of a biosphere,” says one researcher.

“Based on the statistics and simulations we have carried out, it could house Water, although we do not have other direct evidence yet “, he explains Francisco J. Pozuelos, researcher at the University of Liège (Belgium) and main author.

Furthermore, this planet suffers a tidal warming, the same phenomenon by which there are tides on Earth due to the gravitational interaction with the Moon and the Sun.

As Juan Carlos Suárez, a scientist at the UGR and co-author of the paper, explains, “Tidal warming makes GJ 273b a highly interesting planet, since this makes it compatible with the development and existence of a biosphere.” It is an excellent candidate for searching for traces of life with future space missions.

According to the study, the Luyten planetary system also has another similarity to our solar system: the presence of deposits of minor bodies. These are asteroids such as those found in the asteroid belt (between Mars and Jupiter) or in the Kuiper belt (beyond Neptune), whose impact on the presence of water or the production of organic products could be relevant.

Scientists predict such deposits around Luyten, which, if confirmed, could play an important role in the emergence and maintenance of life in GJ 273b. 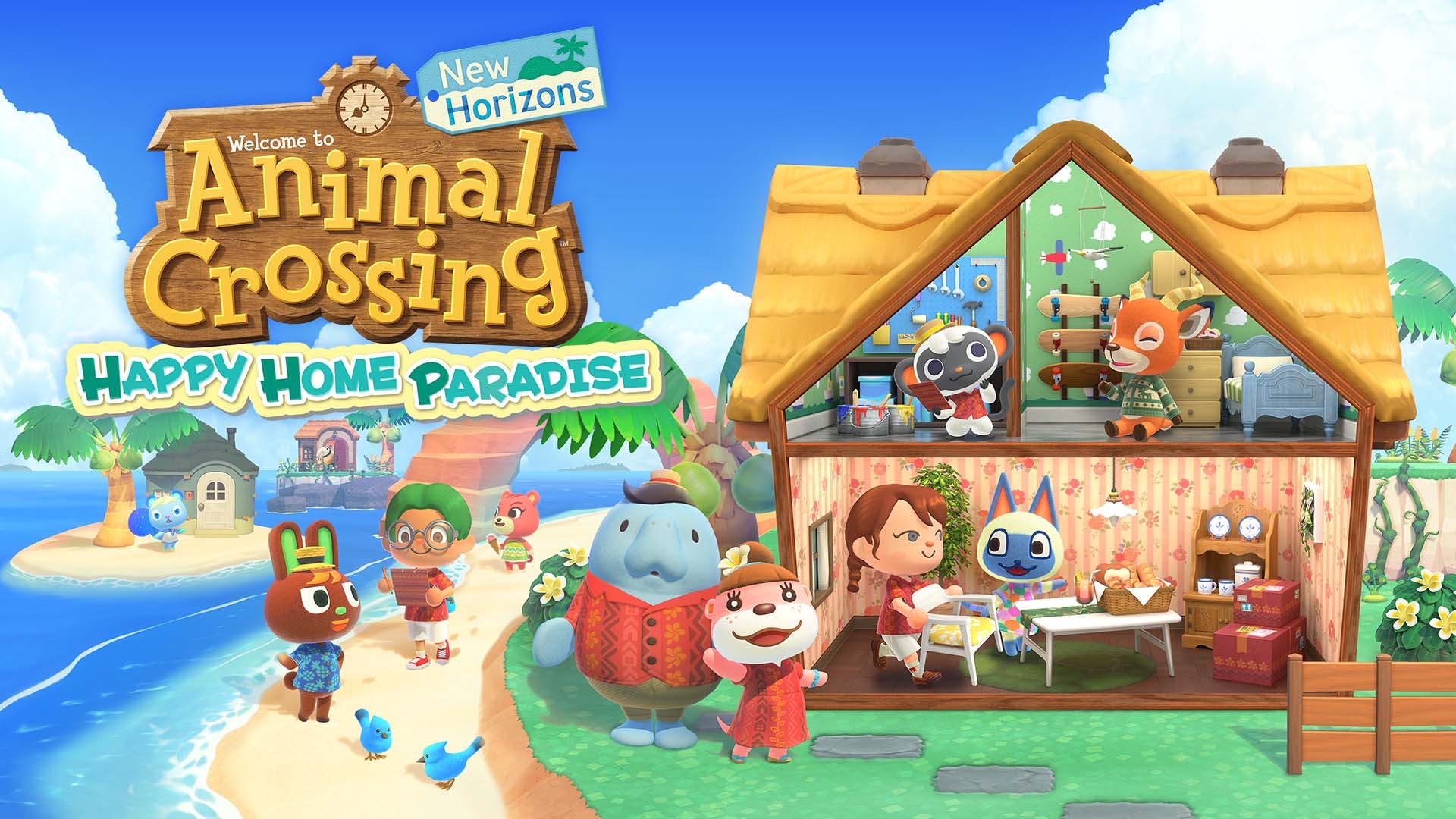 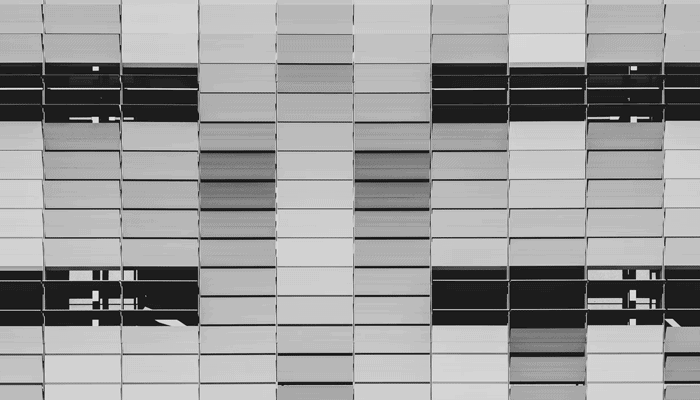 A season to confirm the sensations – Marseille News 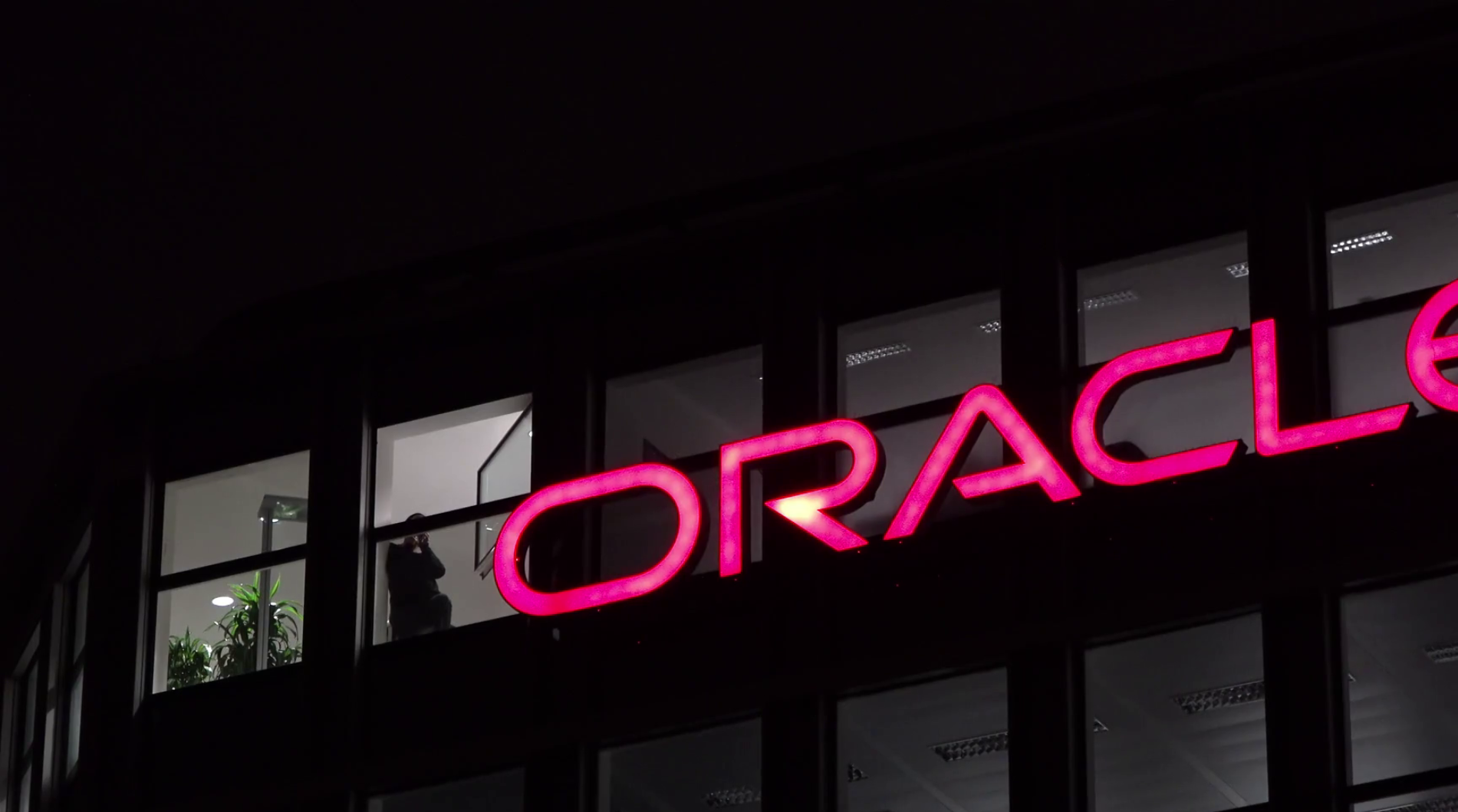