“A little more professionalism”: Auradou, former glory of the Stade Français, takes the lead in Suresnes 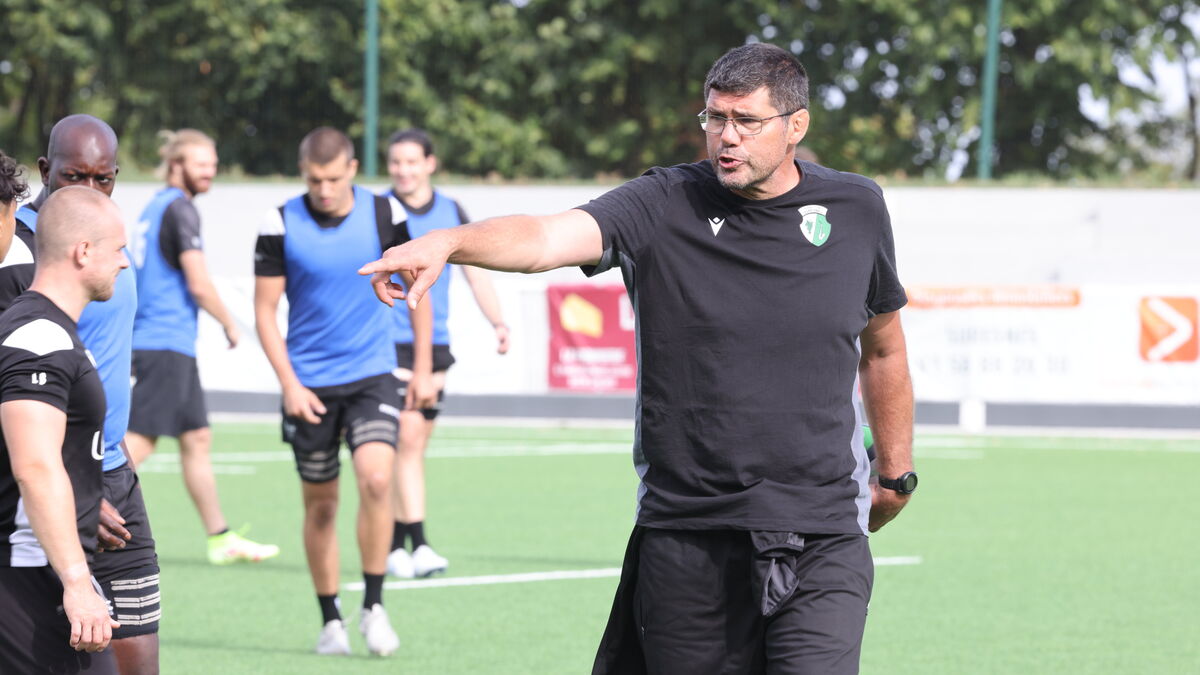 Bibi is back! David Auradou, historic second line of the great era of the Stade Français, returned to the Paris region after an exile from 2014 to 2020 as coach of Mont-de-Marsan (Landes), in Pro D2. The man who was a player at the Stade Français from 1996 to 2009 (except for one season at Racing in 2007-2008), with five French champion titles up for grabs, then coach of the Parisians in 2012-2013, has been the sporting director since then. RC Suresnes, who plays in the national team (3rd division). 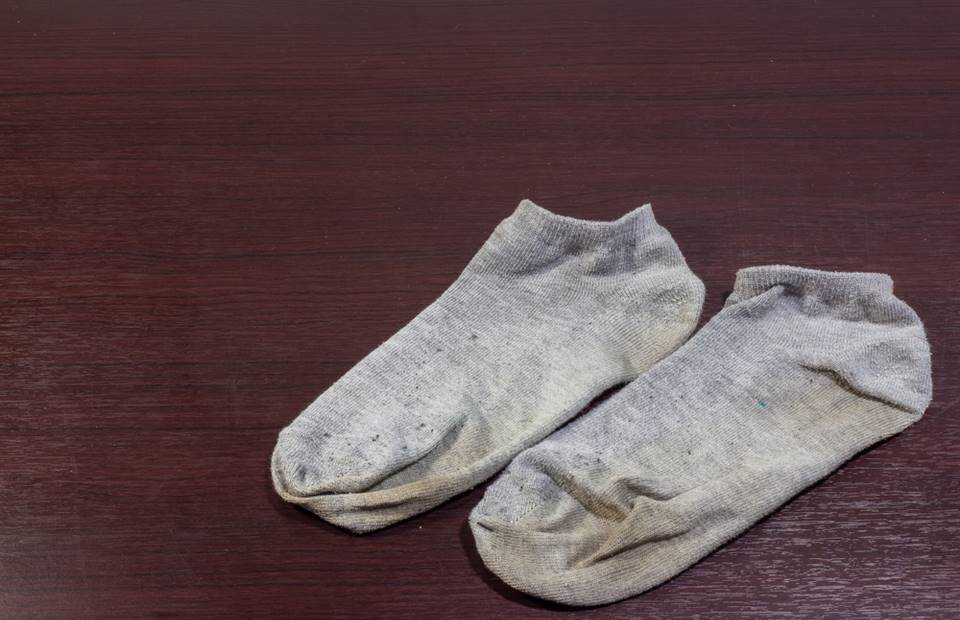 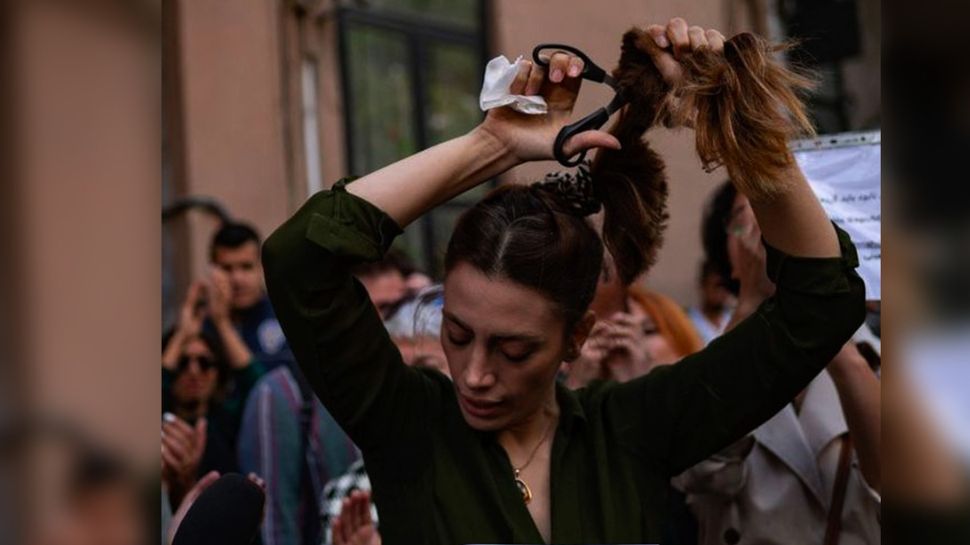 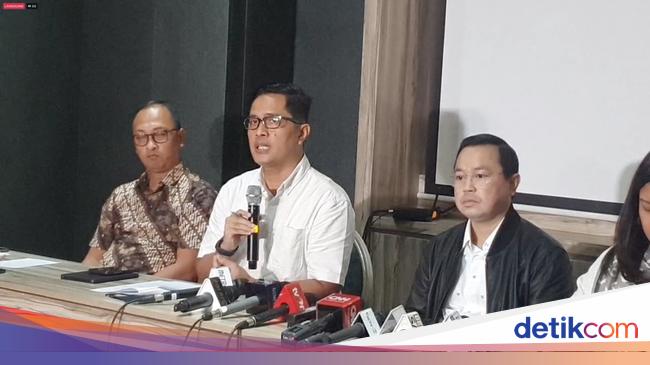