The Turkish-Greek conflict goes far. Our guest author believes that there is no political will to compromise.

Positive signals are coming from Ankara. The official rhetoric on the subject of Europe is exceptionally benevolent: “We see our future in Europe and want to build it in cooperation with the EU,” says President Recep Tayyip Erdogan. The future will show whether the language regulation signals a change of heart in foreign policy or whether it arises from a political PR campaign. When Foreign Minister Heiko Maas presented himself in Ankara, he was impressed. Above all, the minister praised the premature termination of the seismic explorations off Cyprus due to the withdrawal of the Turkish research vessel “Barbaros”. The gas dispute recently plunged Turkey’s relations with the EU into a deep crisis.

The critics don’t trust Erdogan. At the same time as his shawm sounds in the direction of Brussels, aggressive salvos sound from Ankara: Erdogan accused the EU of “strategic blindness” and lamented an “imperialist expansionism” that threatens his country. In Turkey, the pithy words against the “arch and hereditary enemy” Greece are well received. The poisonous rhetoric makes compromises with the Greeks difficult.

When the Turkish and Greek negotiators meet in Istanbul on January 25th for their exploratory talks, the historic mortgage of centuries-old opposition will play a role, at least in the subconscious. Superficially, it is about tangible conflicts of interest. Athens and Ankara do not only overlap when it comes to substantive issues – they are worlds apart when it comes to procedural issues. If it were up to the Greeks, the demarcation of the continental shelf and the exclusive economic zones would be the only issue. Ankara insists on a longer agenda and not least wants to address the Greek military presence on the islands off the Anatolian mainland.

What is missing is the political will of the decision-makers.

But that’s not all: the Turkish-Greek conflict extends far beyond the Aegean Sea. A settlement is hardly conceivable without a settlement of the Cyprus conflict. Behind the scenes one can hear that despite all the hostile rhetoric, substantial rapprochements have come about over the years. “The negotiators have found agreements behind closed doors on all key issues,” says the well-informed Turkish political professor Mustafa Aydin. What is missing is the political will of the decision-makers to give a historic compromise their blessing.

The author is the head of the regional office for Turkey at the Friedrich Naumann Foundation for Freedom (FNF) in Istanbul.

The external view reflects the subjective opinion of the author and not necessarily that of the editor.

Further articles from this section can be found under Politics. 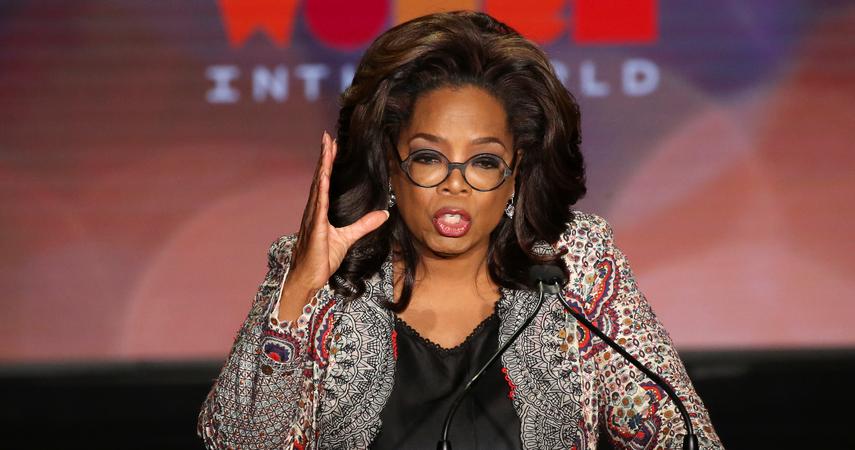 Oprah Winfrey Estate. It makes money through its programs, channel and production companies

WHO warns of spread of antibiotic-resistant genital infection

They offer thousands of dollars for those who design a bathroom that can be used on the Moon | Rosario3.com

Letter to the Mayor about mask (home) care

Salip Gerrard, Now One of Liverpool’s Top Scorer in the Champions League

dramatic increase in deaths in France with 351 new victims in 24 hours, 27,425 deaths in total