A former head of Apple to become CEO of Ferrari? 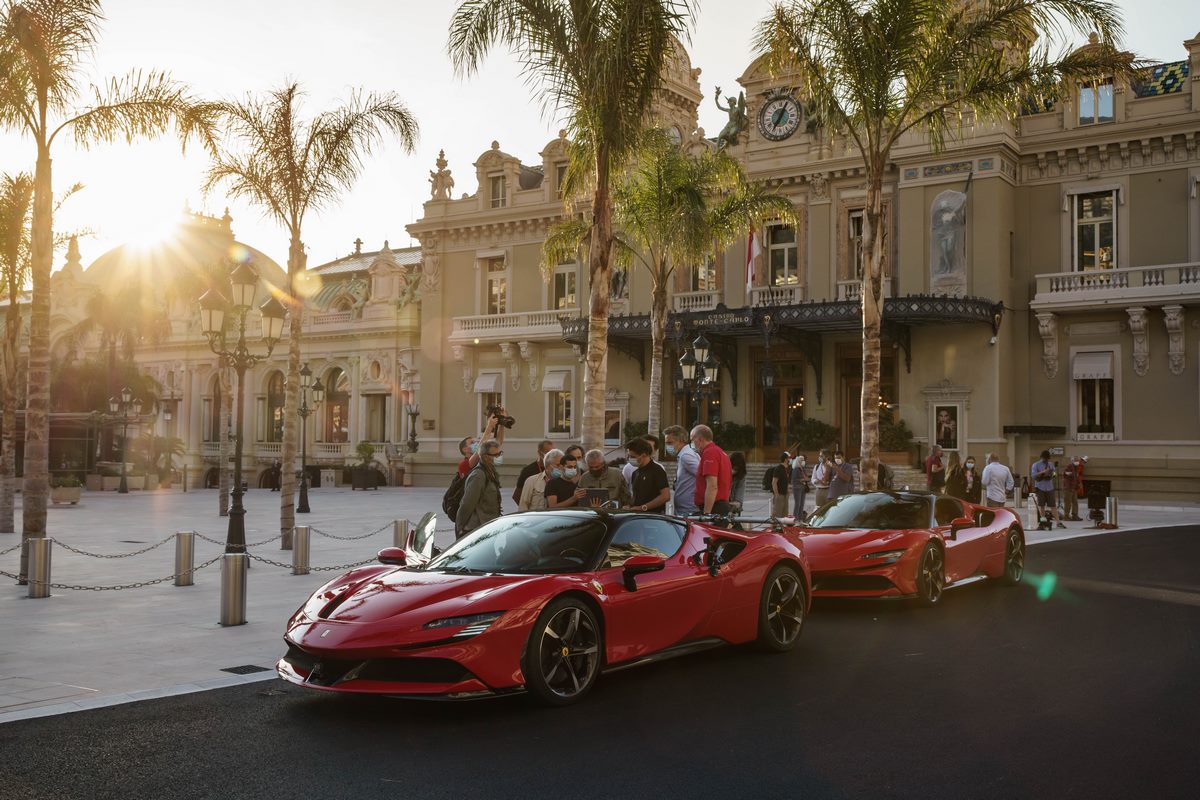 Louis Camilleri left his functions as CEO of Ferrari, member of the Board of Directors as well as of Philip Morris International with immediate effect and for personal reasons.

It was for health reasons that Louis Camilleri was obliged to leave his position as CEO at Ferrari as a result of the Covid. It is John Elkann who acts as interim vacant, but names are already circulating to take over.

As noted in the report, Ferrari is often viewed by analysts and investors more as a supplier of luxury goods than a traditional car company.
Indeed, Louis Camilleri, who came from the tobacco and food industries before taking the head of the Maranello car manufacturer in 2018, launched an initiative last year to strengthen the clothing, accessories, of luxury goods and company services, according to the report.

Apple and Ferrari’s ties extend to the Apple giant’s Executive Vice President of Software and Internet Services, Eddy Cue, a proclaimed Ferrari fan who joined the Prancing Horse Board of Directors in 2012.

Other picks include former Ferrari racing team chief Stefano Domenicali, who previously served as Lamborghini’s general manager. But Domenicali should start as F1 CEO as of January 1, which puts an end to the rumors. 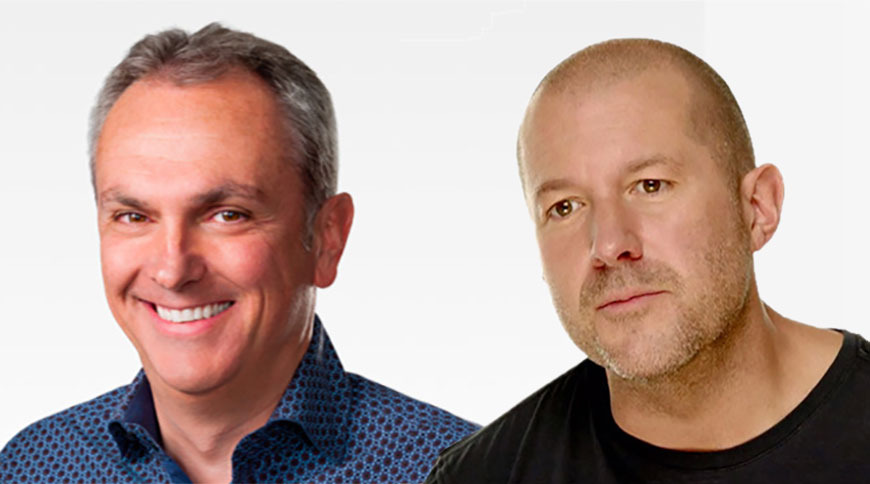