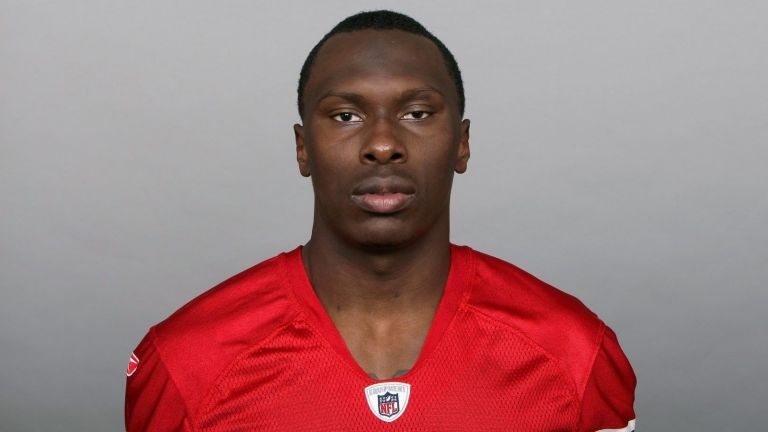 Police have revealed the identity of the shooter, who killed six people and then took his own life in a drama that took place in South Carolina, USA. The killer’s name is Philip Adams, and five of those shot by him are dead.

One also survived a hospital injury from his gunshot wounds.

Adams, 32, is a former professional American football player who has played for one of the most popular teams in the National Football League and recorded 78 games there. He has played for San Francisco 49, New England Patriots, etc.

The killings took place on Tuesday night against Wednesday local time, and the victims were Dr. Robert Leslie (70) – a highly respected doctor in the area of ​​Rock Hill, where the horror took place, his wife Barbara (69), their two grandchildren Ada (9) and Noah (5), as well as the man who took care of the family house – James Lewis (38).

All of them are dead, and the sixth shot survivor, whose name the police have so far refused to reveal.

Hours later, in his parents’ house, which is a little more than a kilometer from the place, Adams himself was found shot with the same weapon – a .45 caliber pistol.

Dr. Leslie also has two books written about his work in the emergency room. He is also a lecturer at the local University, and is known to have been on good terms with Adams’ parents for many years.

A complete mystery is the reason for what the 32-year-old former NFL ace did.

Read Also:  Who are the 50 most innovative companies in the world? - TOM.travel