a fisherwoman found dead on a beach

A woman who went fishing was found dead Sunday morning on the beach at Portel, near Boulogne-sur-Mer (Pas-de-Calais).

This woman, who would be between 40 and 50 years old, was discovered dead at the rising tide on the beach by a shrimp fisherman, explained the firefighters, alerted around 9:30 am. She was carrying professional fishing equipment. The thesis of the accident is privileged.

The maritime prefecture had called for caution over the weekend due to an episode of high tides, explaining that they made the sea currents stronger and the sea more dangerous.

In Sangatte, near Calais, the body of a man was also found on the beach on Sunday morning. According to the Boulogne-sur-Mer prosecutor, it is likely that it was a migrant who fell into the water while trying to reach England. Many migrants in difficulty on their boats were rescued during the night and the morning.

Indonesia: The removal of a Komodo dragon on a construction site sparked controversy

This small gesture will prevent us from terrible consequences during sleep 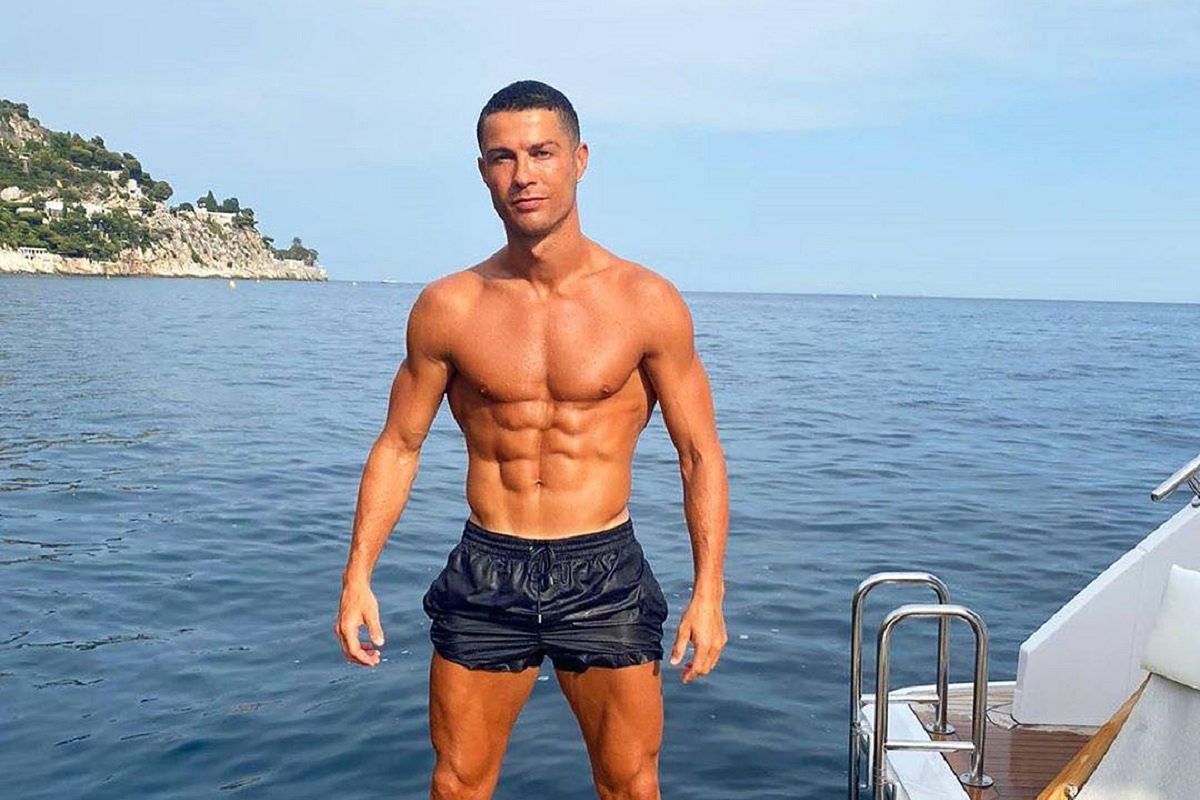 Cristiano Ronaldo’s eloquent reaction. He’s furious and wants to get back on the pitch – o2