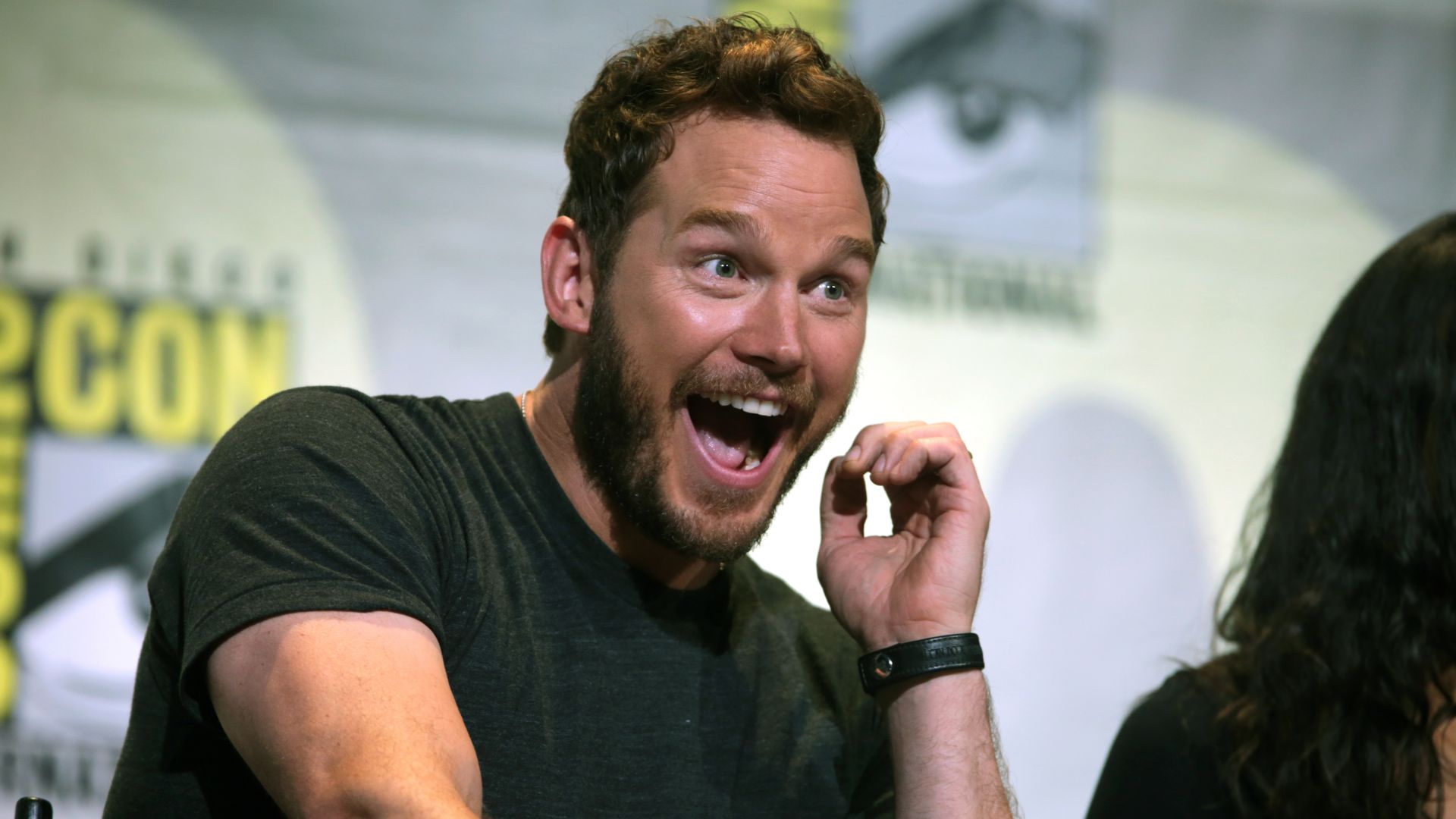 Fans of the film adaptations of the game series were looking forward to the next animated Super Mario film starring Chris Pratt. A certain fan has decided to shorten the wait by making a “photorealistic” remake of Super Mario Bros. in Unreal Engine.

The hilarious first trailer shows Chris Pratt in a typical plumber’s outfit with a red cap and white gloves as he navigates a photorealistic world inspired by the elements of Super Mario. The character then uses a warp tube, fights with enemies and, at first glance, the realistic scene contrasts with the original sounds.

The author also plans to cast another famous actor, Jack Black, in the role of Bowser. “I am a longtime Nintendo fan and can’t wait to see the Illumination animated Super Mario movie. So I decided to make such a fan project while we wait for the first official trailer. But then I started wondering what it would be like. if Chris Pratt, Charlie Day, Anya Taylor-Joy, Jack Black and Keegan-Michael Key appeared as real characters in a realistic Mushroom Kingdom. It seemed like a really fun idea, so I’m trying to develop the game. I have no development experience. , I’m learning Unreal Engine from scratch and I’m gradually trying to figure out everything I can to create a really fun action game. “ the author, who appeared on YouTube under the nickname of Re-Imagined Games, explains his motivation.

The question remains how long he will be able to work on the project. Nintendo is known for its very hostile attitude towards any fan creation and we expect lawyers from the Japanese company to be knocking on the creators’ doors soon. Scandal of scandals… Jumblatt advances the budget to make billions! 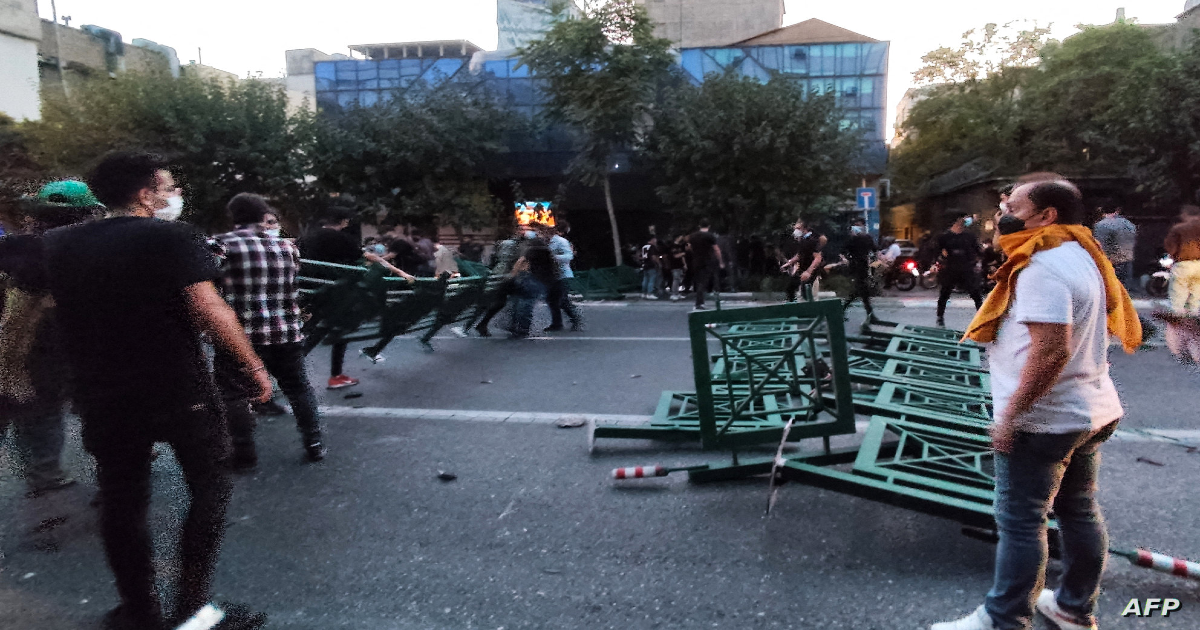 Intimidation and crime. Teenagers in Iran risk the death penalty! 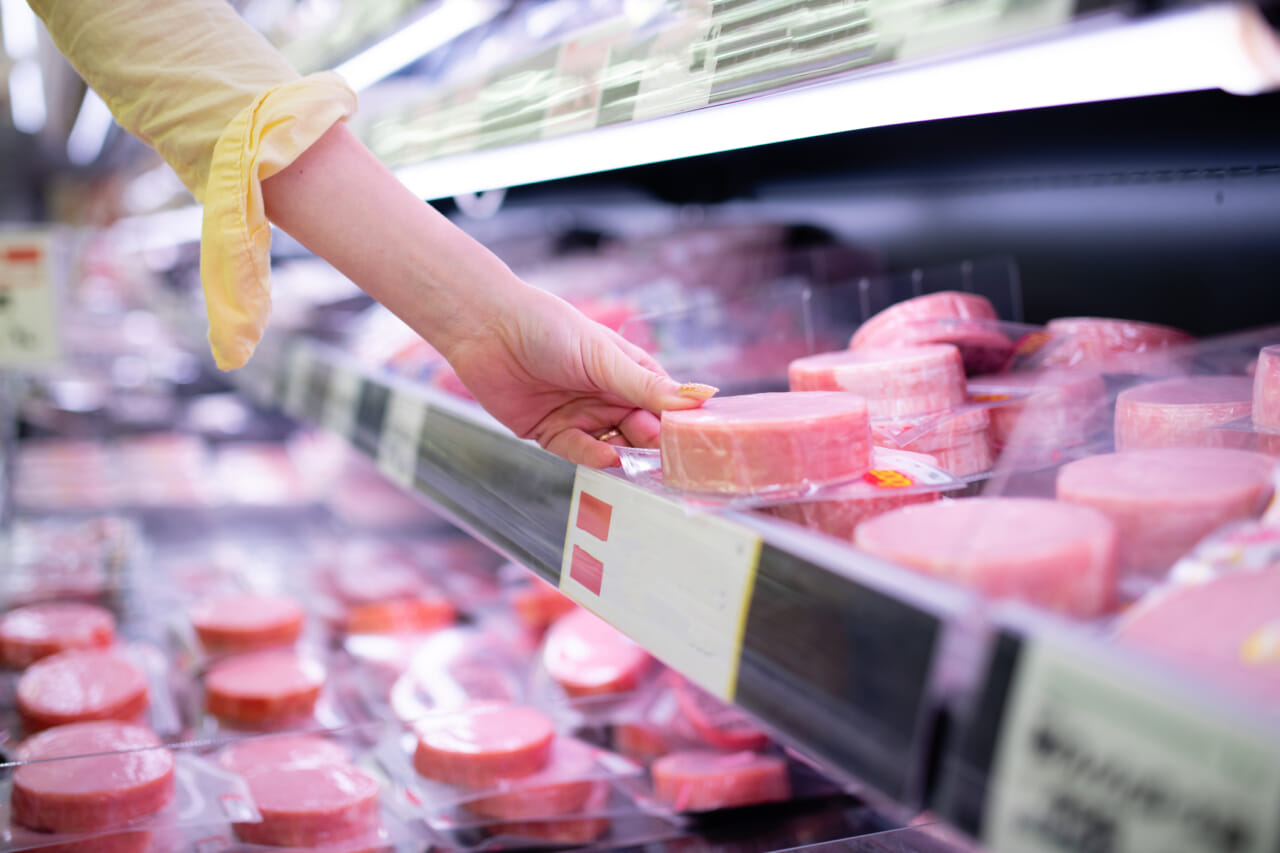 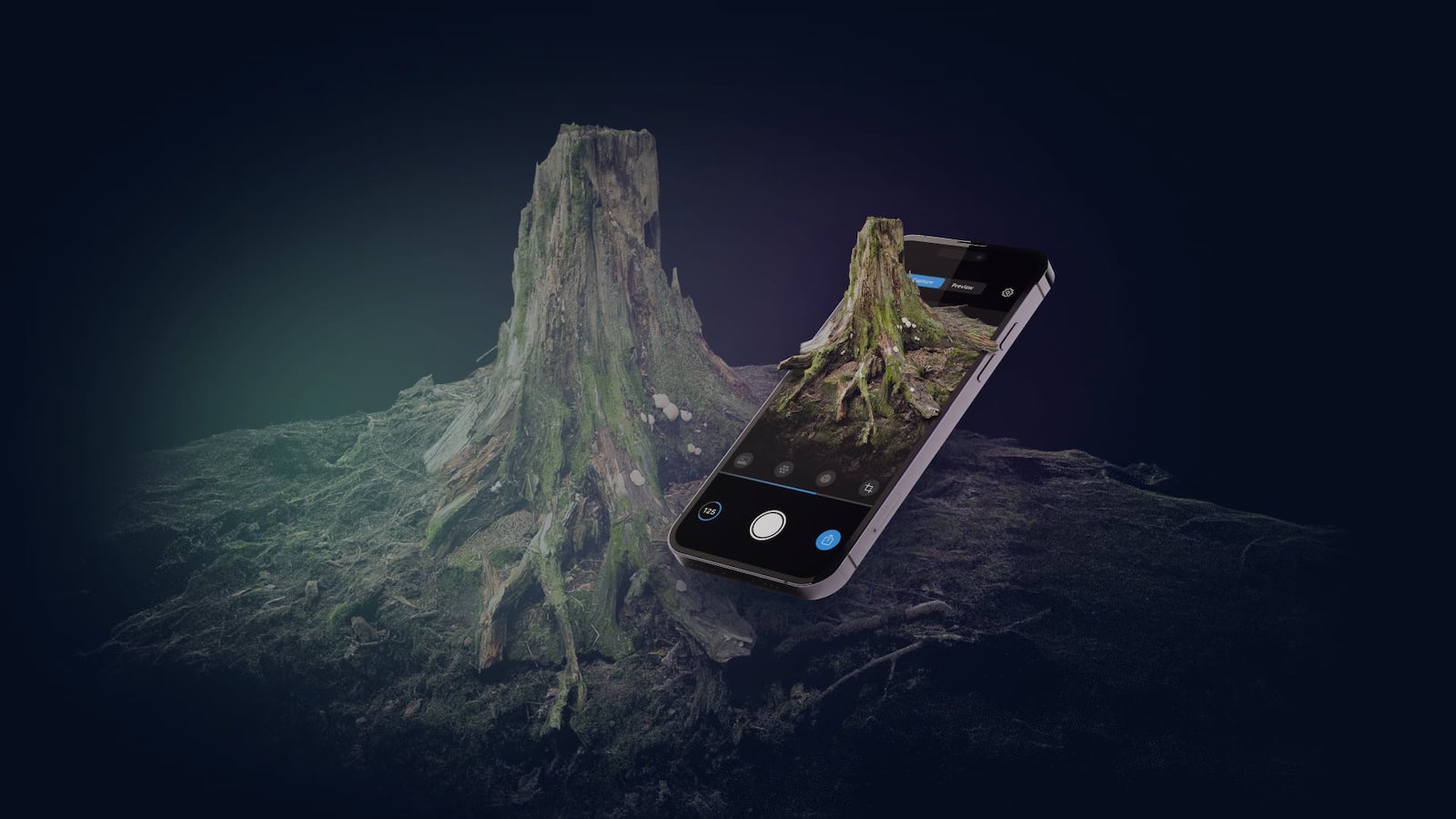 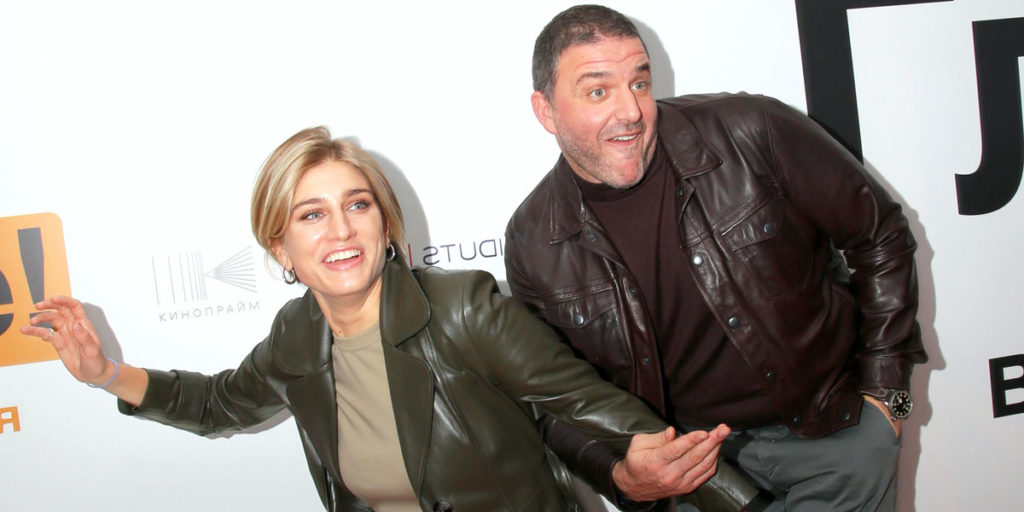 Nino Ninidze: “I was lucky with the man” 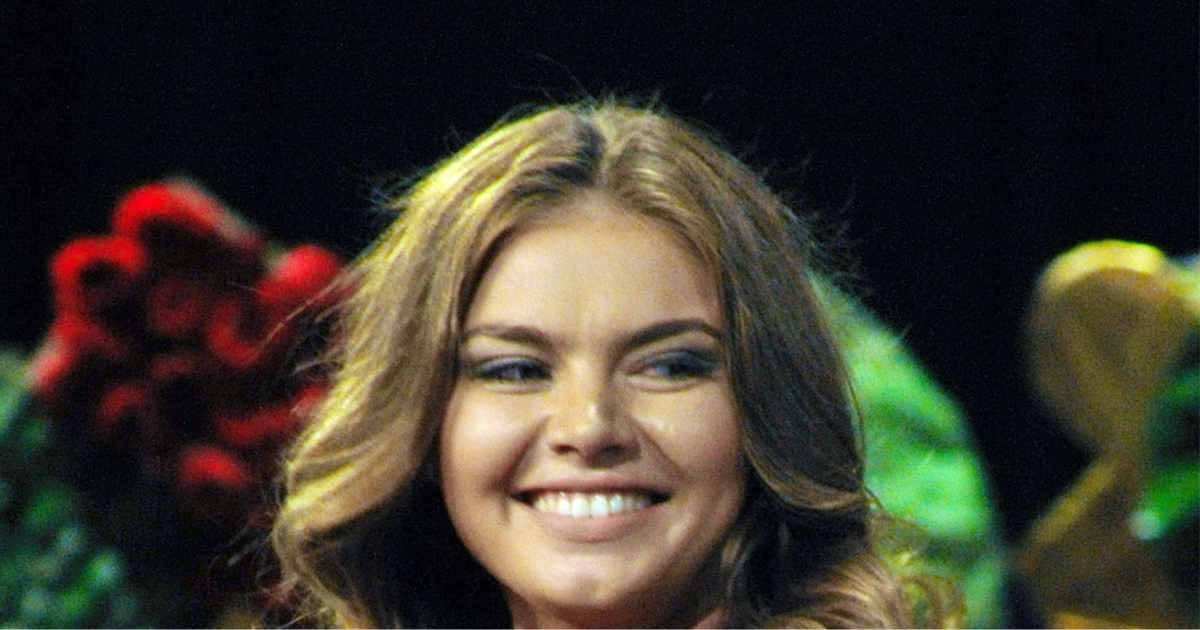 Scandal of scandals… Jumblatt advances the budget to make billions!

Intimidation and crime. Teenagers in Iran risk the death penalty!

Nino Ninidze: “I was lucky with the man”