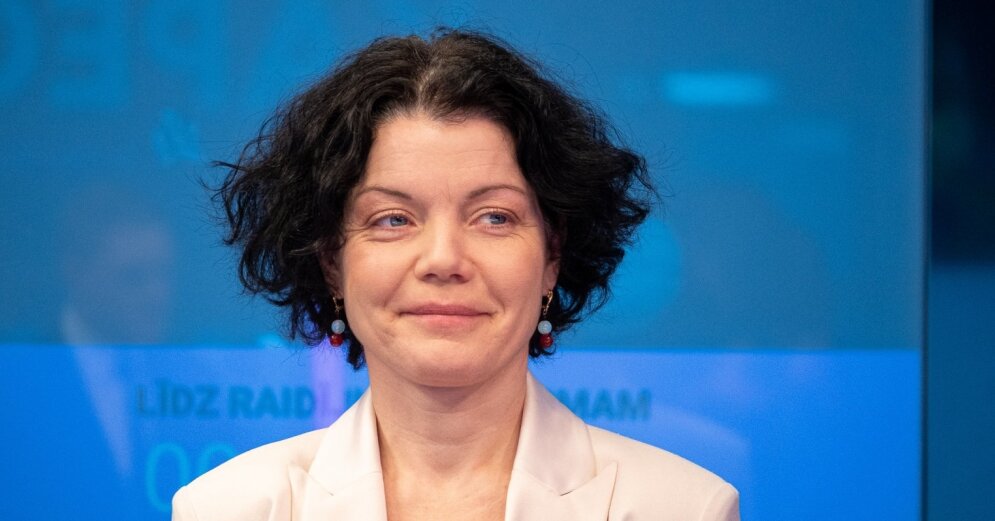 State Border Guard has initiated a criminal case against two members of the “I want to help refugees” organization in connection with their activities in Latvia-Belarus on the border, in the program “Delfi TV”Why” revealed the State Border guards boss Guntis Pujāts.

One of these persons is Ieva Raubiško, the project manager of the association “I want to help refugees”, Raubiško herself revealed.

The State Border Guard acted in this way in connection with the presence of the two activists in the border zone in order to help several refugees who were at the Latvian-Belarusian border. Raubiško told the program that they were there to help a small group of refugees who were in a snowy forest in response to the information they received.

She also revealed that she had called the Emergency Medical Service because at least one of the refugees had health problems.

On the other hand, Pujāts emphasized that, in his opinion, the activities of the activists may be seen as a violation of the Criminal Law. Pujātas’ opinion was also echoed by the member of the Saeima, chairman of the National Security Commission, Jānis Dombrava (NA).

It has already been announced that the migration crisis is a consequence of the deliberate actions of the Belarusian dictator Alexander Lukashenko – in June 2021, in response to Western sanctions imposed on Belarus for violations of human rights and international law, Lukashenko brought people from Iraq, Syria, Afghanistan and other countries and directed them European Union towards the border. First to Lithuania, then in August – also to Poland and Latvia.

The European Union characterizes such an action as the deployment of a hybrid war, but the neighboring countries of Belarus declared a state of emergency, closed the border with Belarus and began to build fences on it.

A state of emergency was declared on Latvia’s border with Belarus in August 2021 and has been extended five times since then. It allows not to accept asylum applications from migrants and to reject them back, but the border guards of Belarus drive people towards the border of Latvia again.

The situation at the border is changing and since August of this year, the number of migrants has increased again. Due to the cold, the situation on the border worsens, migrants find themselves in life-threatening conditions in the winter, and last December one of the people who had suffered severe frostbite died in the Rēzekne hospital.

Latvia is preparing to extend the state of emergency for the sixth time, at the same time offering to amend the State Border Guard Law, which would more clearly define the right of border guards to use physical force and special means to stop the flow of illegal immigrants. 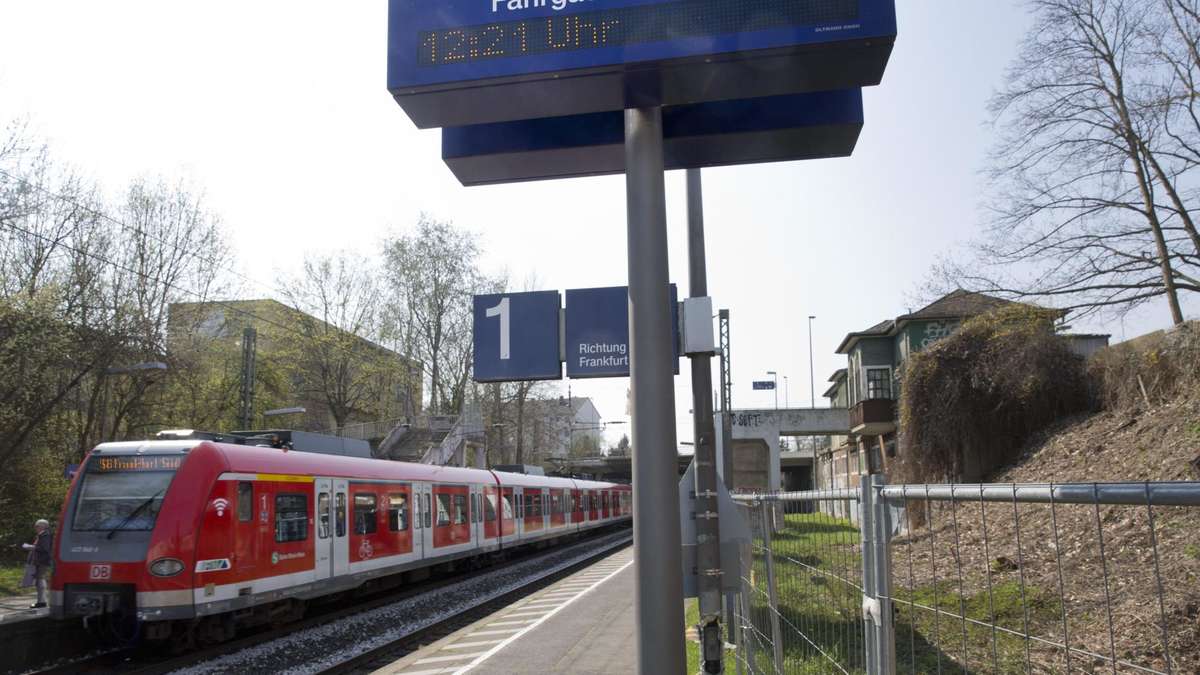 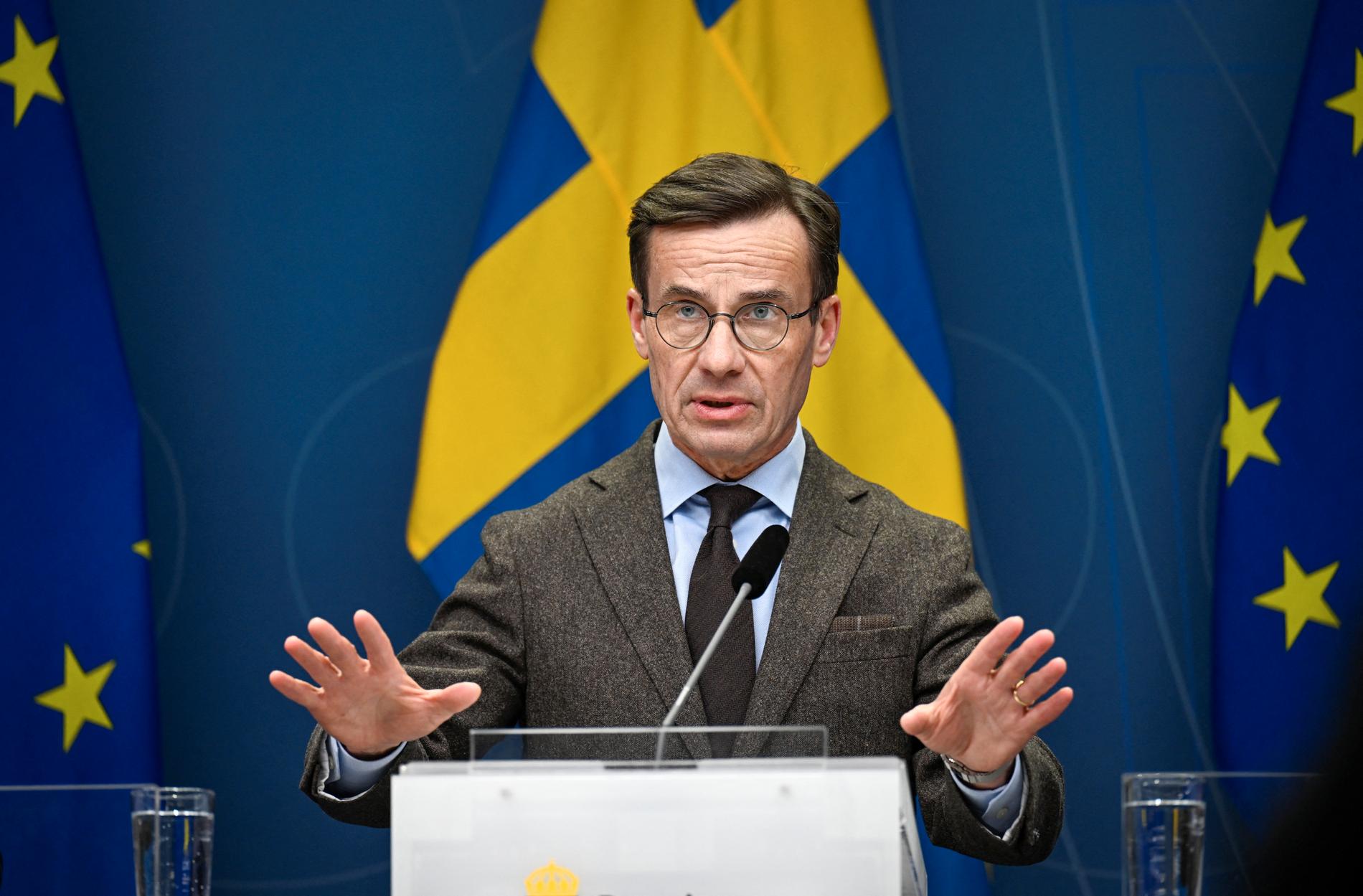 Sweden’s Prime Minister on the NATO situation: – This is serious 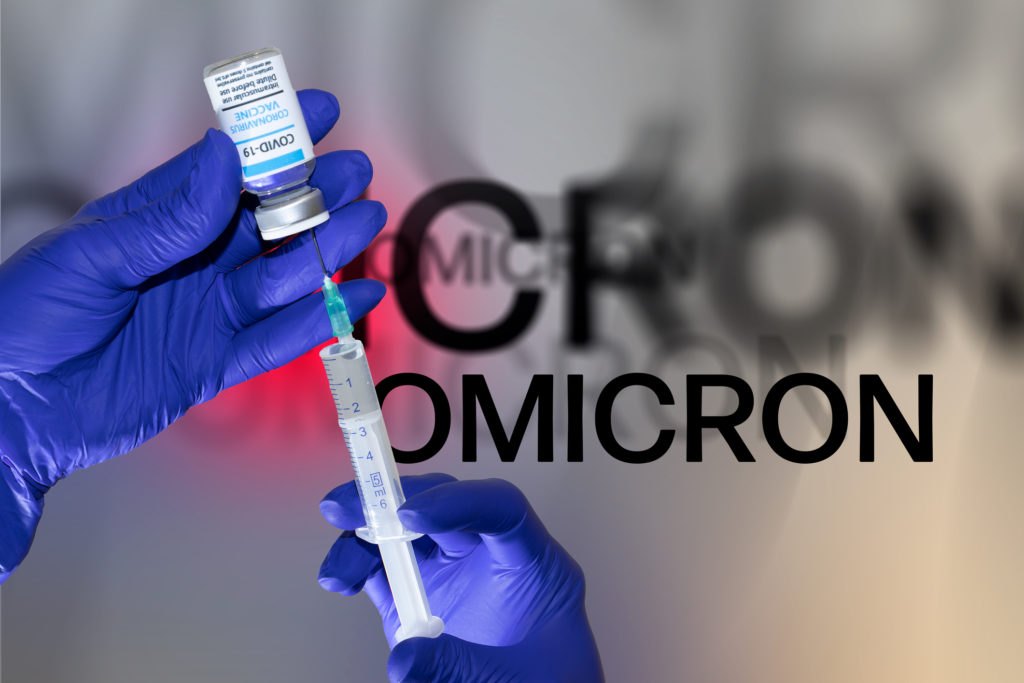 Omicron’s XBB.1.5 variant still does not give cause for concern 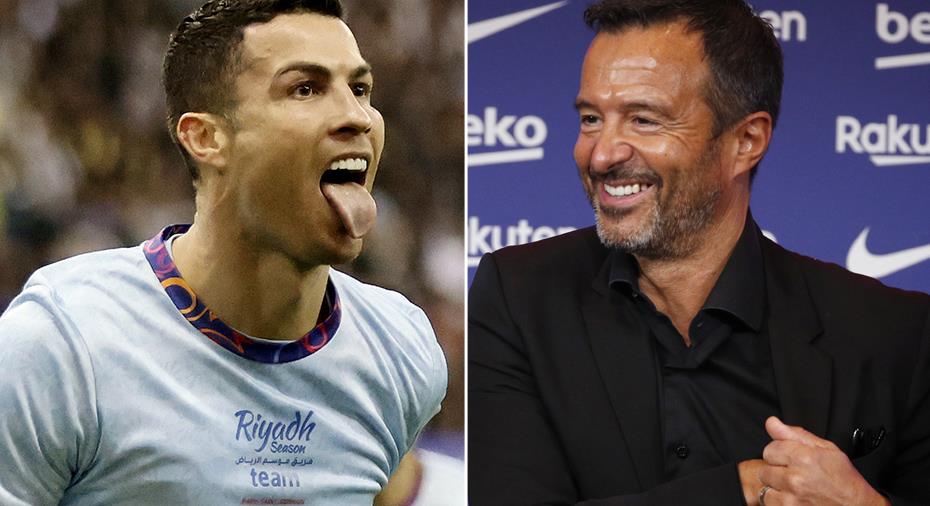 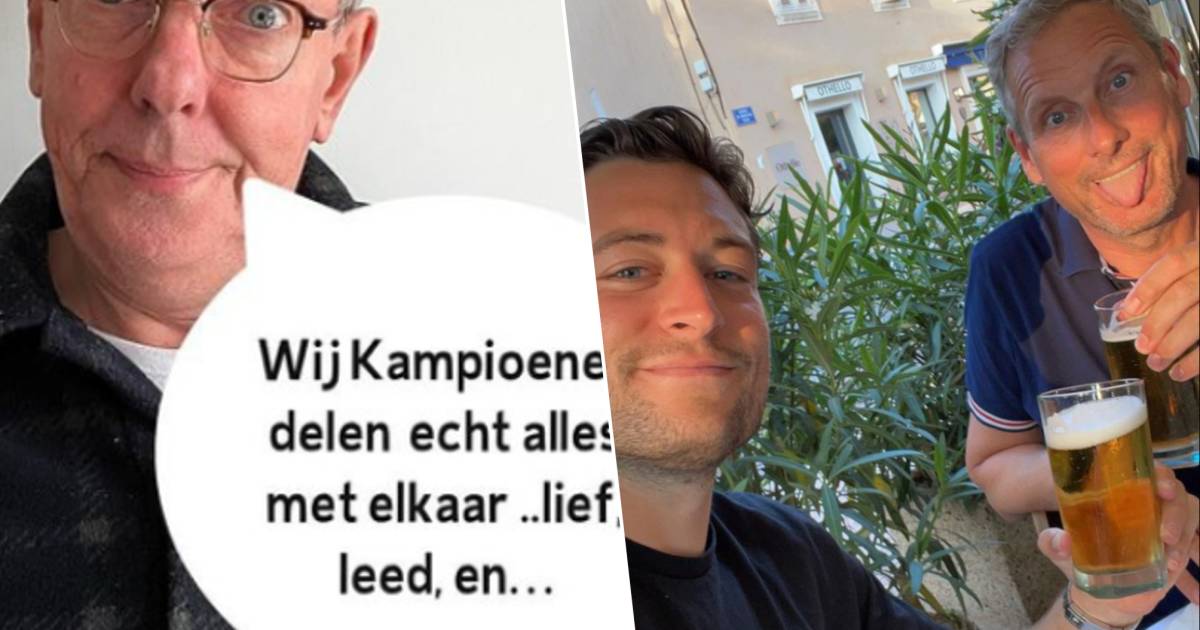 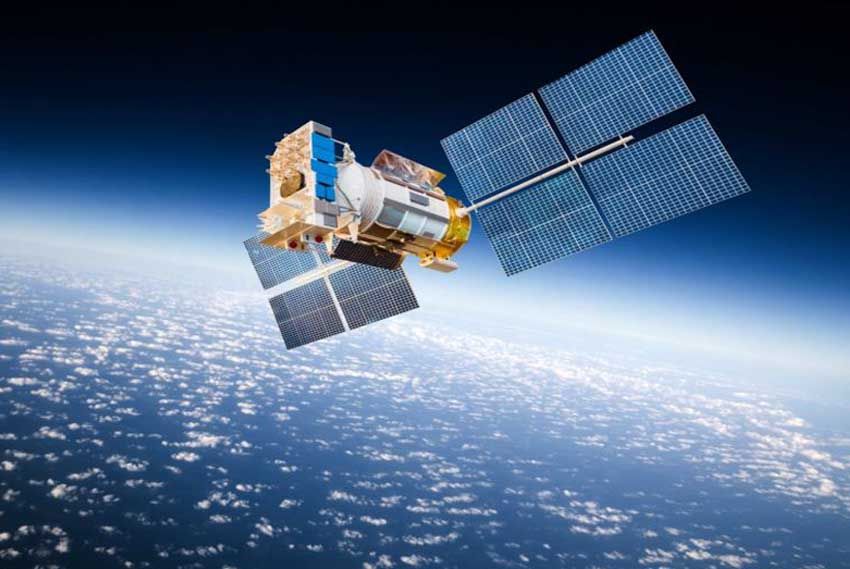 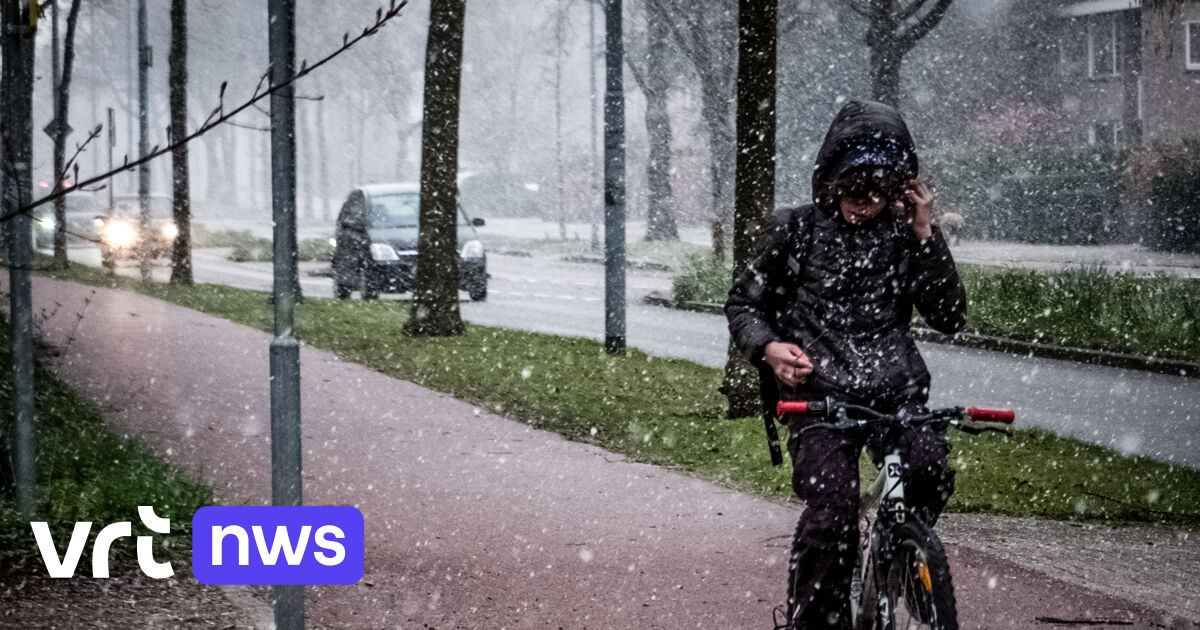 From May, everyone is entitled to a bicycle allowance 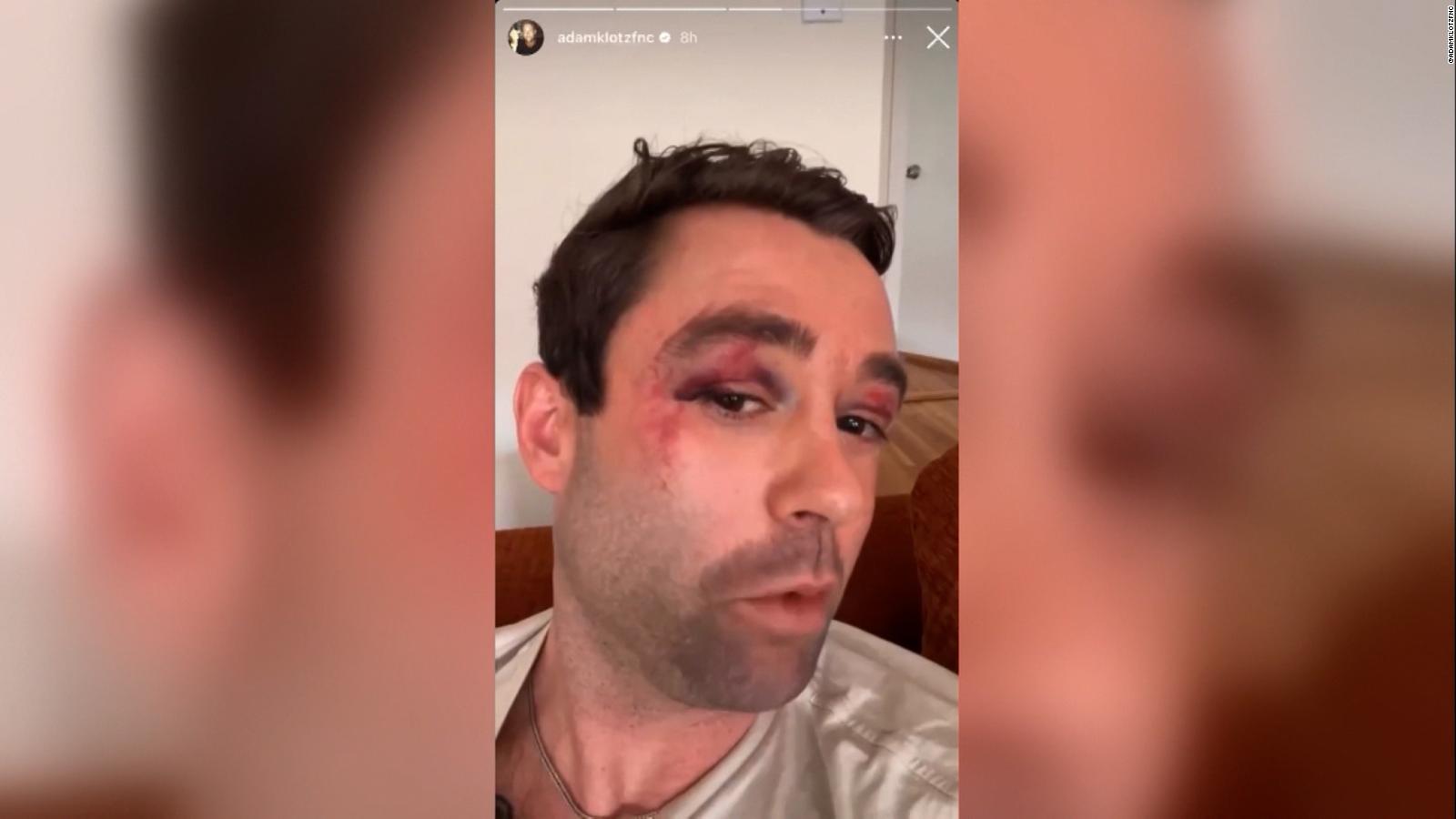 Girls still do not have the same educational opportunities as boys 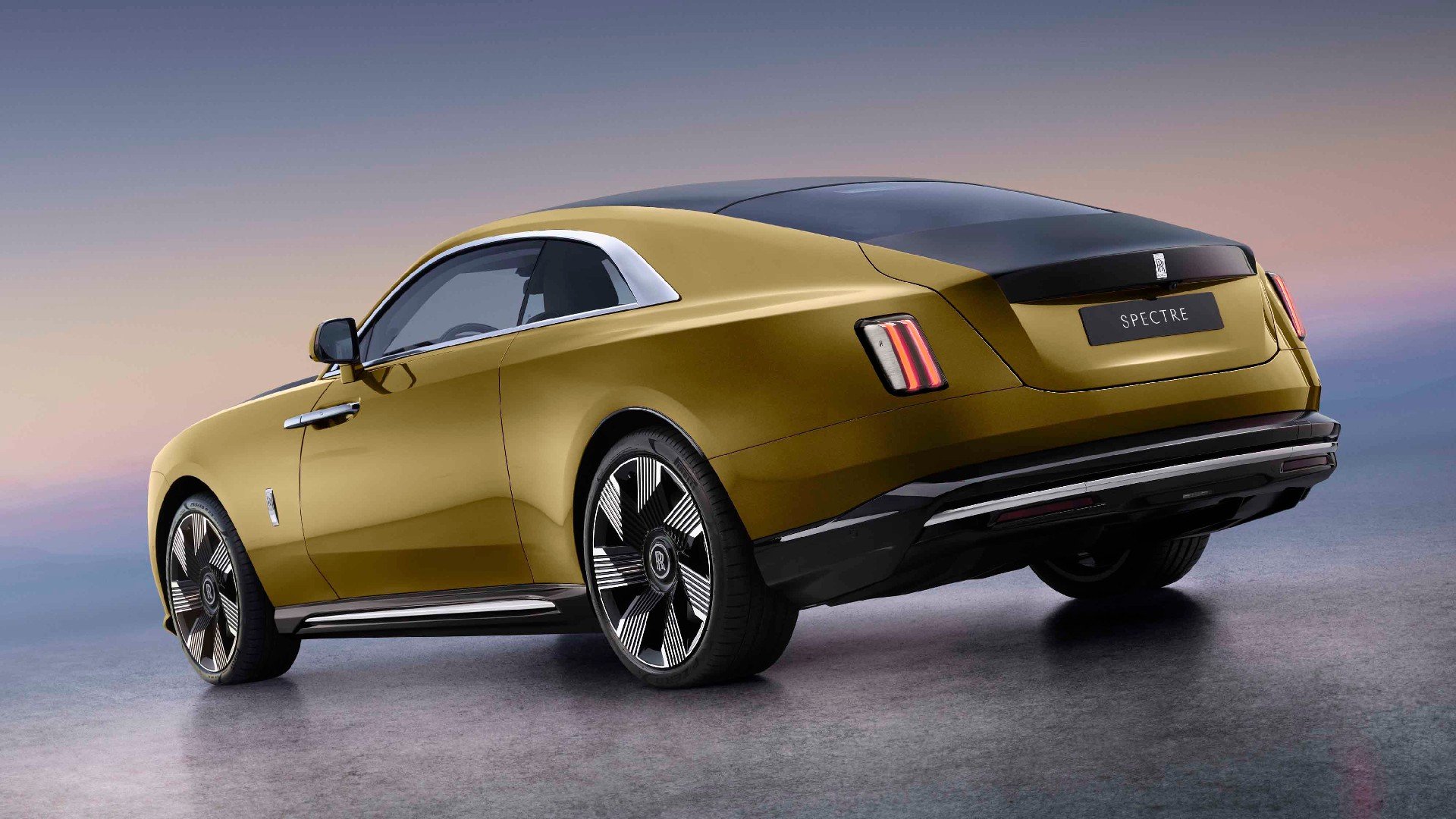 Sweden’s Prime Minister on the NATO situation: – This is serious

Omicron’s XBB.1.5 variant still does not give cause for concern