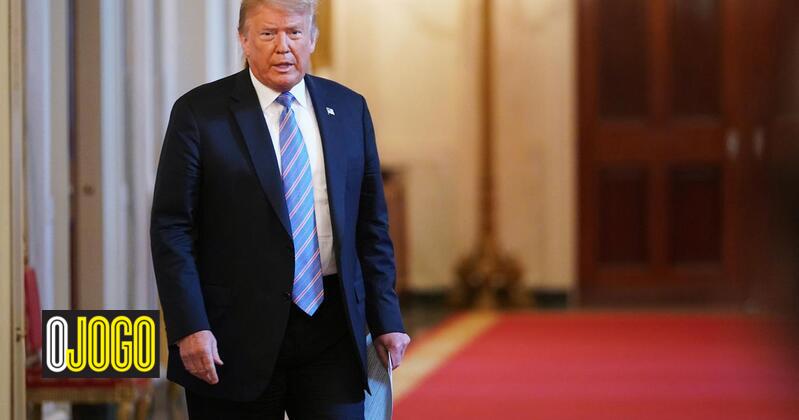 Donald Trump shares video of supporter shouting “white power” and then blacks out.

The President of the United States, Donald Trump, posted this Sunday on his Twitter account a video showing one of his supporters shouting “white power”, a racist slogan associated with white supremacists, but later deleted it.

According to the White House, the President had not heard “that statement”.

The video appears to have been recorded at The Villages, Florida’s senior residence, and shows Trump supporters in verbal confrontation with opponents of the President.

“Thanks to the great people at The Villages,” wrote Trump when he released the video, where you see a man driving a golf cart with pro-Trump flags and posters and shouting “white power”.

The video also shows anti-Trump protesters shouting “Nazi”, “racist” and insults at the President’s supporters. “There is no doubt” that Trump should not have retweeted the video and “should have taken it out,” Senator Tim Scott, the only black Republican in the Senate, told CNN.

Shortly thereafter, Trump deleted the tweet in which he had shared the video.

A White House spokesman, Judd Deere, said in a statement that “President Trump is very fond of The Villages” and “did not hear that statement made on the video”, but only “the enormous enthusiasm of his many supporters”.

The incident occurs at a time of high tension in the country, following the death, at the hands of the police, George Floyd and other black Americans.