A community health center opens in Blosne to relieve the neighborhood 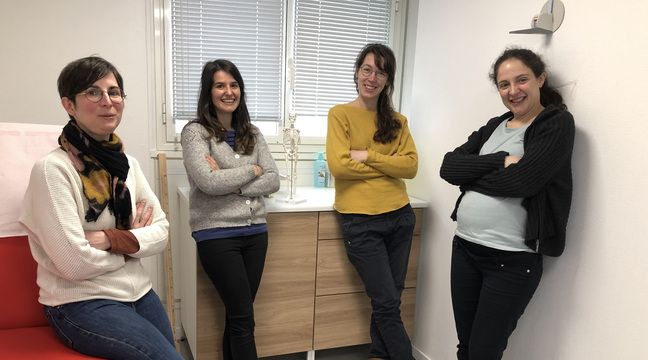 Medical deserts are not just about rural areas. It is also a sad reality in many priority neighborhoods such as Blosne in Rennes. Located to the south of the city, the district, which has nearly 17,000 inhabitants, has suffered for several years from a lack of healthcare. With only 6.1 general practitioners per 10,000 inhabitants, against 13.4 on average across the city, Blosne is also the least well endowed district in primary care in the Breton capital.

To compensate for this deficiency, a community health center will open its doors on Monday at Place du Banat, very close to the future conservatory whose construction is being completed. The first establishment of its kind in the department, the center is supported by an association and brings together around ten health professionals in one place. Among them, four general practitioners, a midwife, a nurse specializing in therapeutic education, a health mediator and a speech therapist who will join them in a few months.

Medical care but not only

A shock team to set up “a health democracy” in the neighborhood, according to Doctor Charlotte Le Vacon. Previously working as a freelance, the young woman was seduced by this project which allows “to really work in a team and to offer a longer time to the patients”. Their main mission will of course be to treat the inhabitants of the district, “many of whom do not have an attending physician”. But the principle of a community center is also based on the involvement of patients. “They are an integral part of the project because they live in the neighborhood and therefore know its needs,” says Dr Ana Gonzalo.

Through a committee of users, they will be able to propose themes for future collective workshops and perhaps participate in the governance of the center in the future. The structure is not meant to be just medical and aims to become “a real place of life in the district”, according to doctor Charlotte Le Vacon. “We want to create links and activities with other players in the neighborhood,” she continues. So many projects that the team will present this Monday to the inhabitants of the district before starting the consultations on Wednesday. 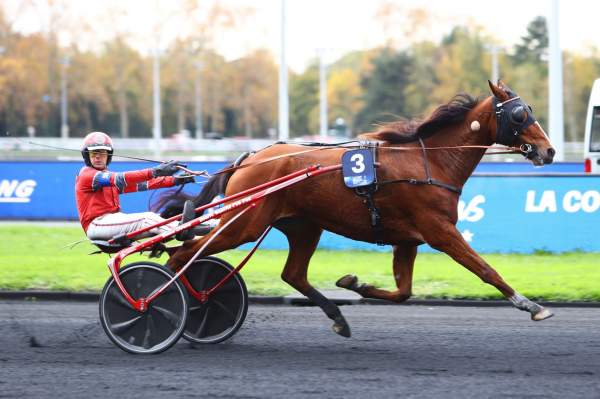 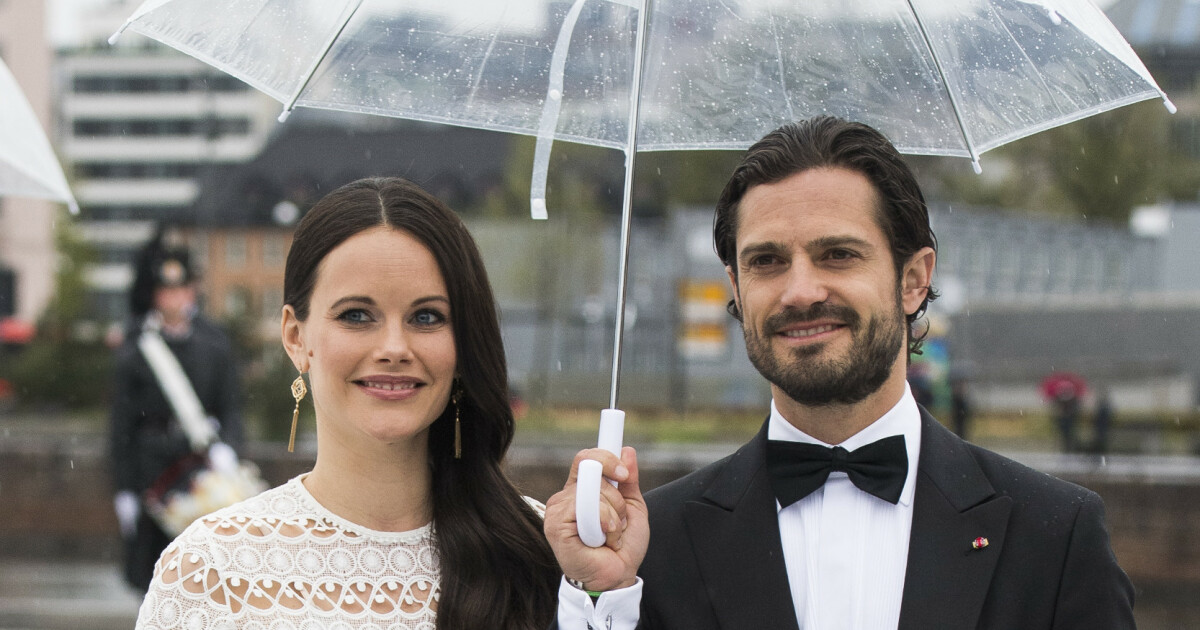 Full closure between rooms and Roden from June 2nd 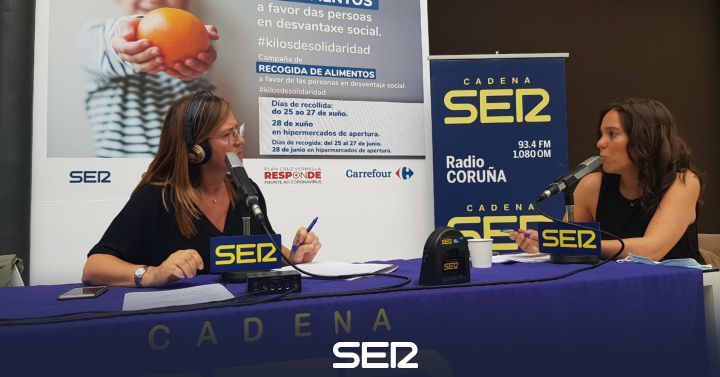 #KilosdeSolidaridad in A Coruña: “The 2008 crisis is 20% of what we are experiencing now” | Radio Coruña | Today for Today A Coruña 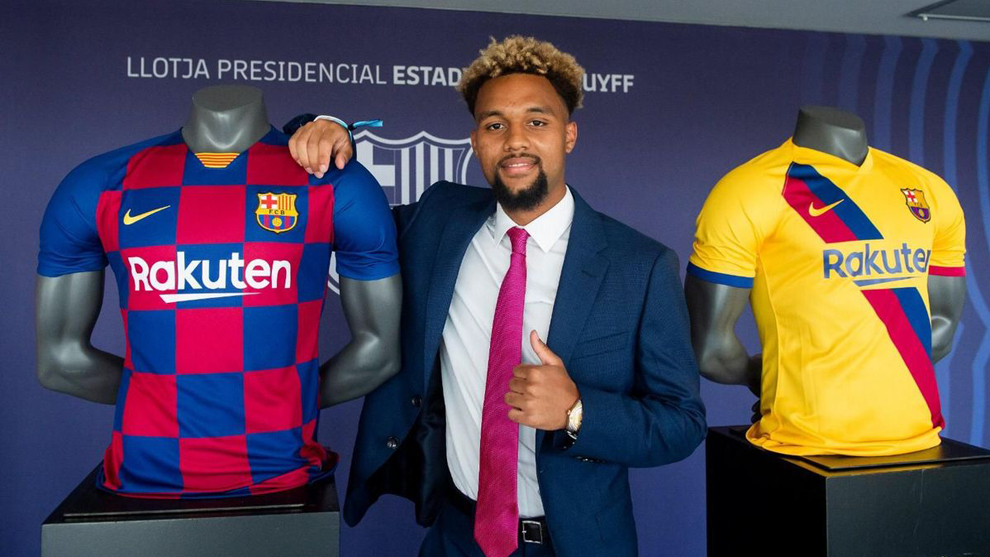