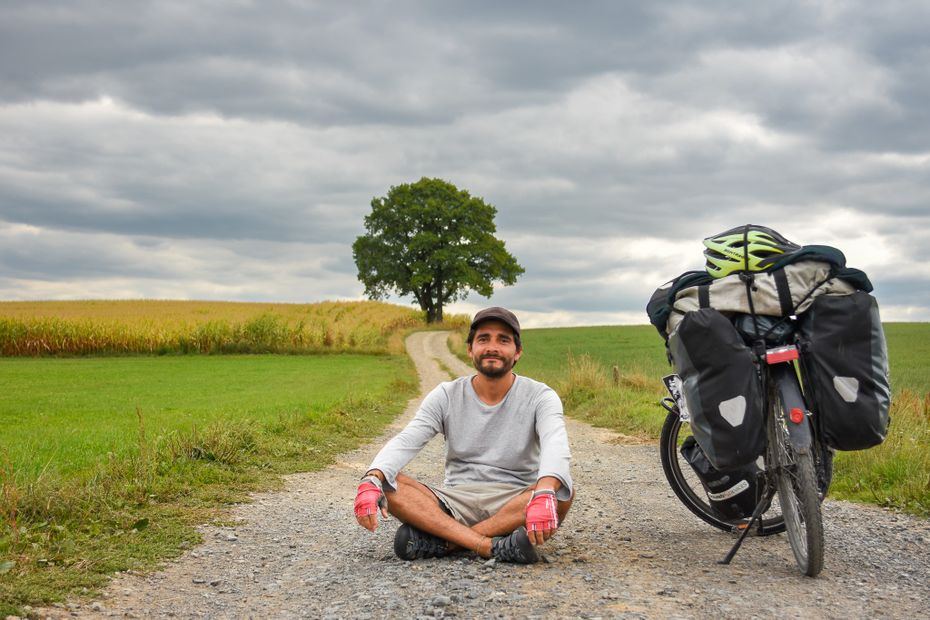 A Chilean living in Niort in the Deux-Sèvres, decided to join Niort to Paris by bike. His goal is to encourage his compatriots living in France to vote for the second round of the presidential election in Chile on Sunday, December 19.

Hans Andia has been living in Niort for two years with his partner and their young child. He is Chilean and as such, will vote next Sunday (from Paris), December 19, for the second round of the presidential election in Chile. But the trip to Paris, he will do it by bike to attract attention and tell his compatriots that they have the future of their country in their hands. The first round of the ballot, on 21 November last placed two candidates in the lead, strictly opposite on the political scale.

On the one hand José Antonio Kast a far-right candidate and on the other Gabriel Boric, a left-wing candidate former leader of student protests in the years 2019/2020 to demand a new constitution that liquidates the legacy of the dictatorship of Augusto Pinochet.

In the first round it was the far-right candidate who came out on top with 27.9% of the vote against 25.7% for Gabriel Boric. And José Antonio Kast could well be elected next Sunday. This is why Hans Andia decided to mobilize.

“Kast, he’s a liar; he’s like Trump, he lies, he uses social media”

Hans Andia will not vote for José Antonio Kast. The admiration that this fervent Catholic close to Opus Deï has for dictator Pinochet is reason enough not to allow him to lead Chile.

“Kast, he thanks God and Our Lady all the time. For him there is only God, Our Lady, family, security, freedom, but what freedom?” he explains. “He is anti abortion, anti marriage for all, anti immigration”.

This is why Hans Andia decided to mobilize his compatriots living in France. He wants them to go en masse to Paris on Sunday where the polling station is located for this second round. He wants Chile to turn the page on Pinochet for good. And the country has already proven it last year during a referendum, 79% of Chileans voted for a new constitution which does away with all the laws and measures taken under the dictatorship of General Pinochet. “If they voted for the new constitution how can they vote for Kast?” asks Hans Andia.

Hans Andia stops in Tours this Wednesday, then he will stop in Orleans and will be in Paris on Sunday to vote. 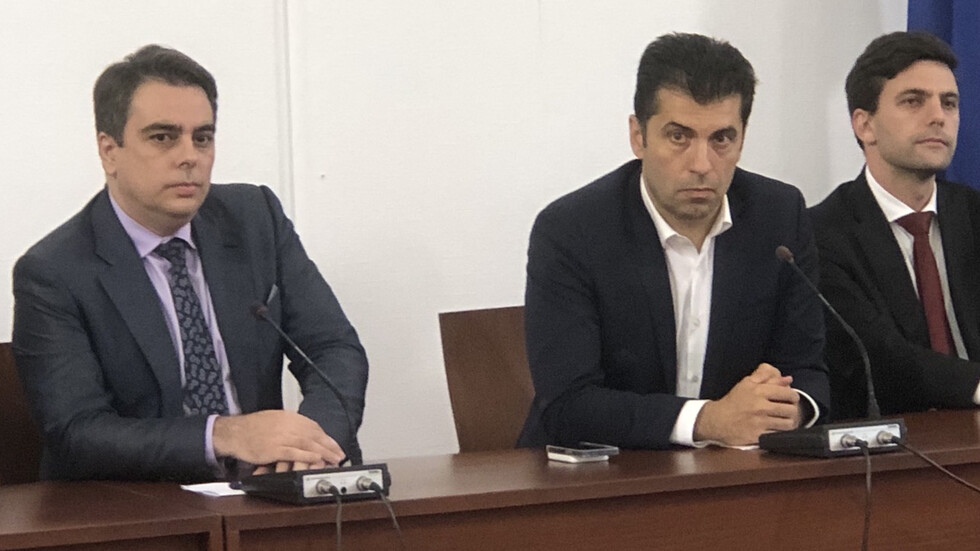 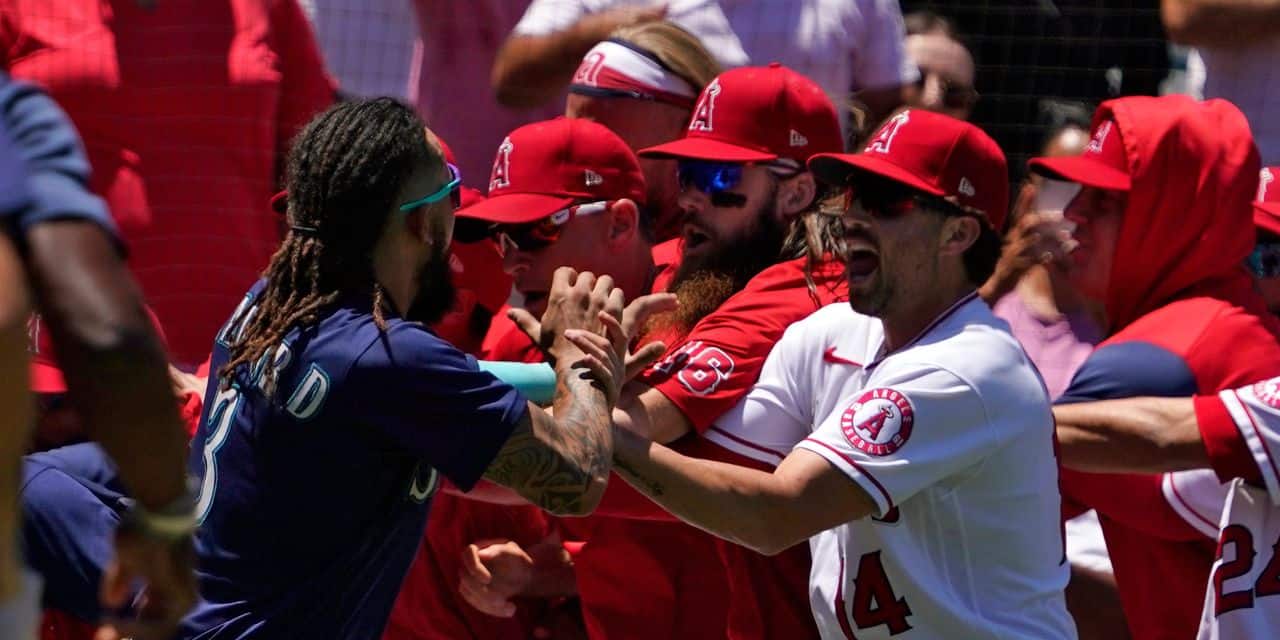