A car powered by the sun is about to be produced. The Dutch Lightyear 0 costs six million 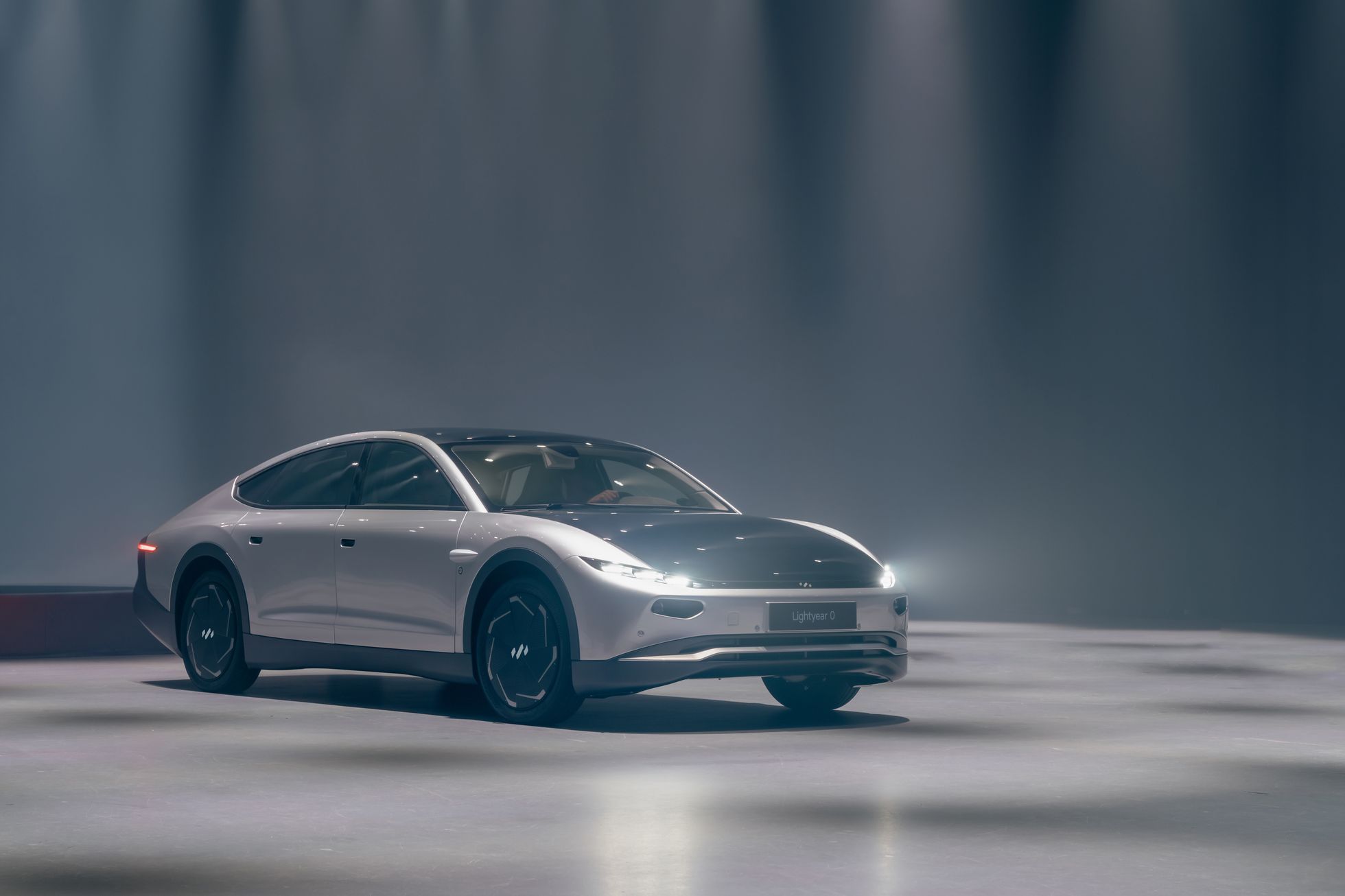 The Dutch company Lightyear has launched the world’s first series production of an electric car that receives energy directly from sunlight. The first Lightyear 0 model costs 250,000 euros (about 6.1 million kronor) and the company already has pre-orders for around 150 cars, Bloomberg wrote. It plans to produce a total of 946.

Lightyear plans to build the cars at the Valmet Automotive Oyj plant in Finland. It will start at the rate of one car a week. By the second half of next year, production is expected to climb to five a week, CEO and co-founder Lex Hoefsloot told Bloomberg.

The car has curved solar panels on the hood and roof. According to Hoefsloot, he is able to drive without recharging for two months in the summer in Amsterdam and up to seven months in Portugal. The energy obtained from the sun adds up to 70 kilometers of autonomy every day, the maximum that can be recharged with solar panels is ten kilometers per hour.

The automaker claims that the average driver covers 35 kilometers a day, and this figure is the basis of its relatively optimistic and probably quite difficult to achieve in the real world “free kilometers” number. However, solar panels could help, for example, power the air conditioner and other items of equipment, which will obviously reduce electricity consumption. In some parts of the world, even solar panels could help with real range.

It is therefore possible to travel 625 kilometers from the mains on one charge, while the battery capacity is 60 kWh. That’s far more than electric cars from well-known brands can get from an equally large battery, which the Dutch car owes above all to maximum aerodynamics. The drag coefficient Cd is less than 0.19, which is one of the best values ​​among all cars.

All wheels are powered, because each has its own electric motor. Lightyear reports a maximum output of around 130 kW, but the maximum torque goes up to 1720 Nm. From 0 to 100 km/h, the 1.575 kilogram car with a length of five meters should accelerate in ten seconds and accelerate up to a maximum speed of 160 km/h.

Solar-powered cars are still difficult to get past the prototype stage because solar panels require a large surface area. Hoefsloot added that it was difficult for the company to raise funds in the early days, as investors were reluctant to put their money into the new concept. 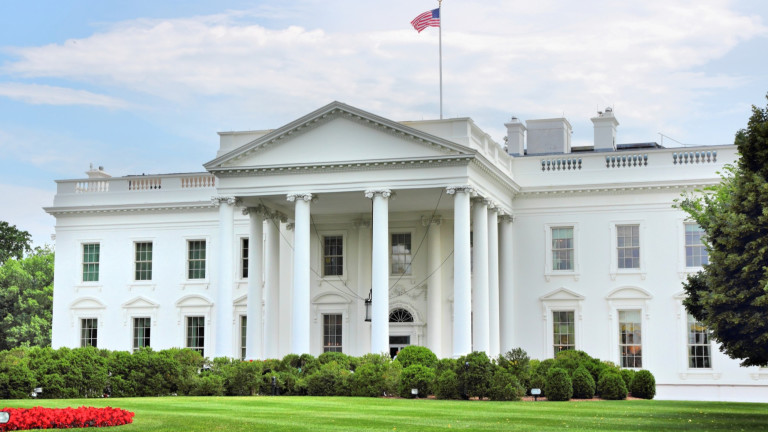 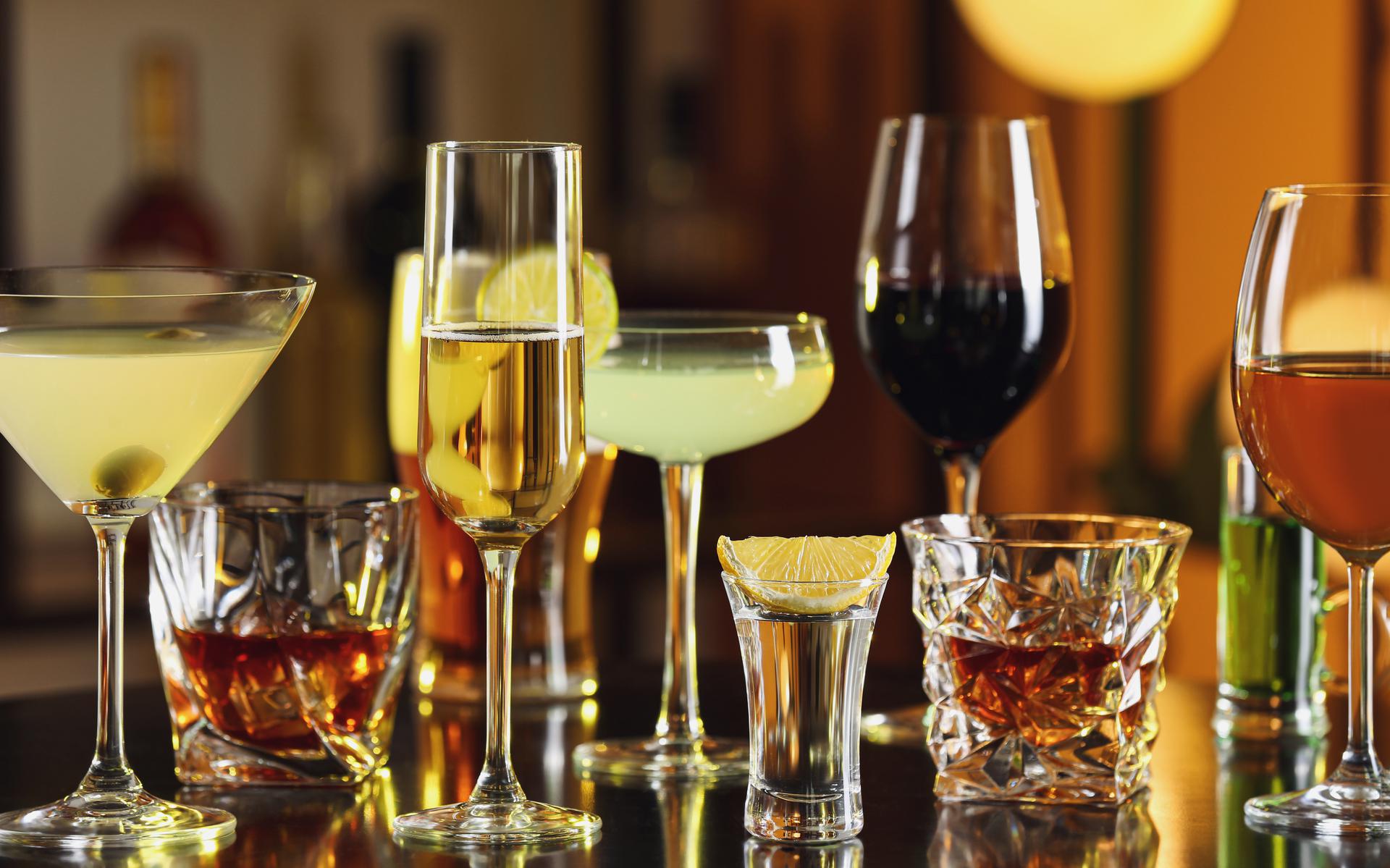 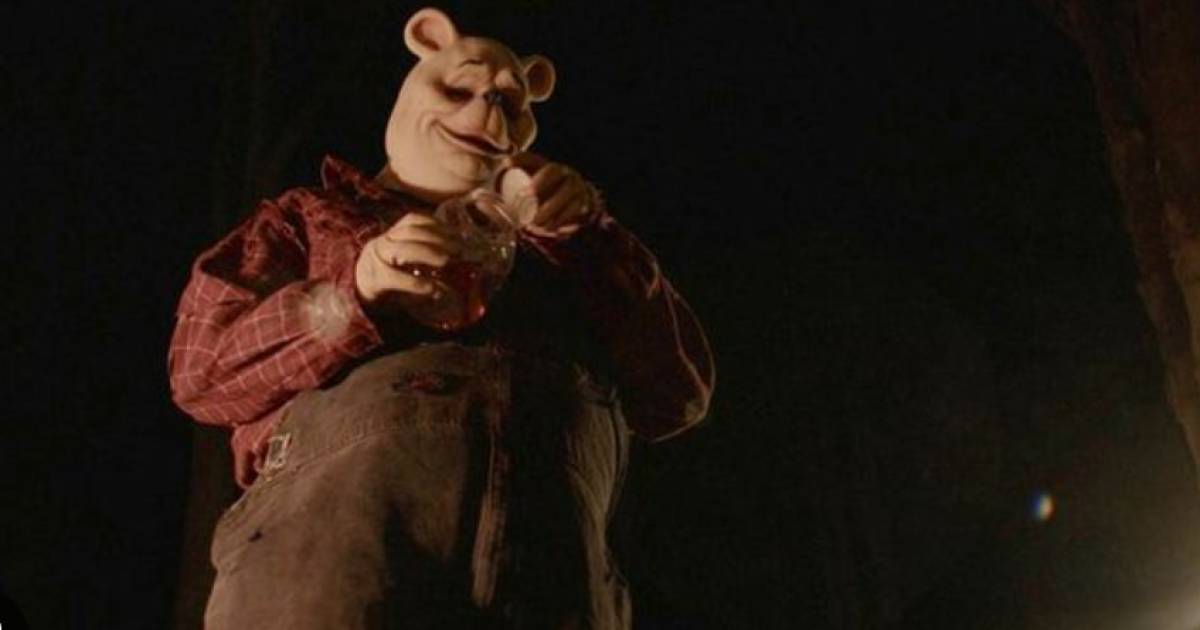 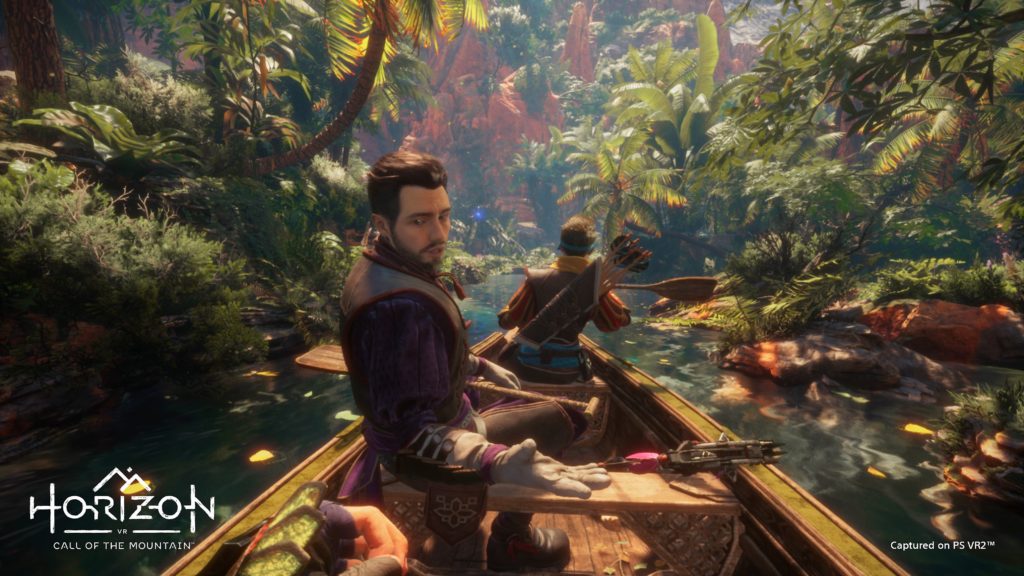 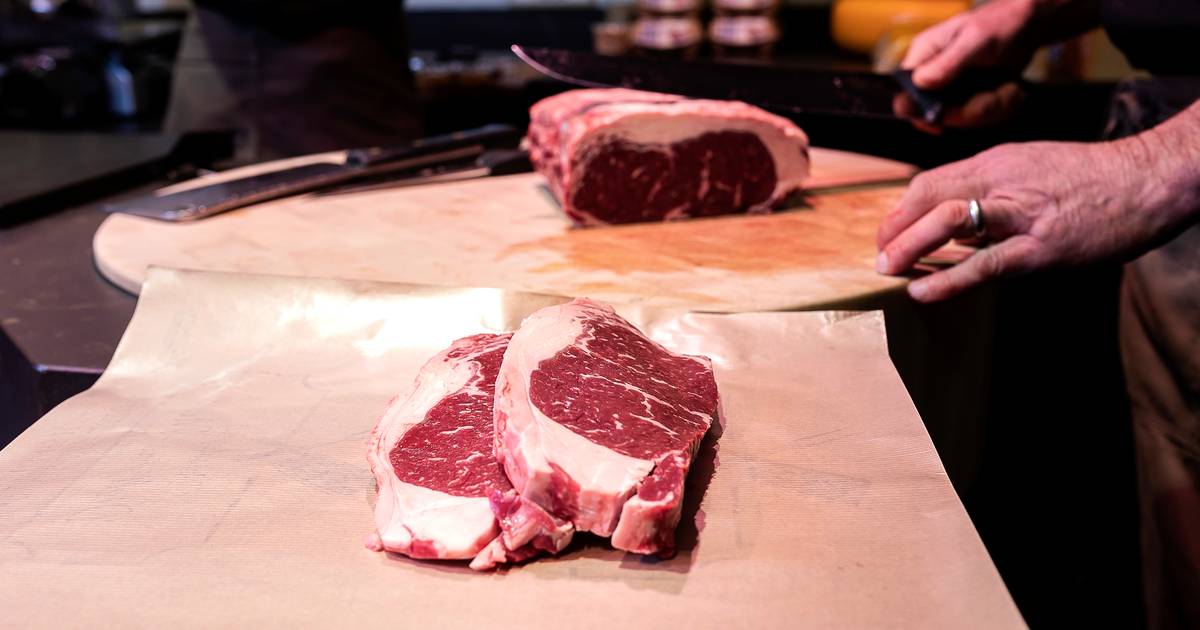 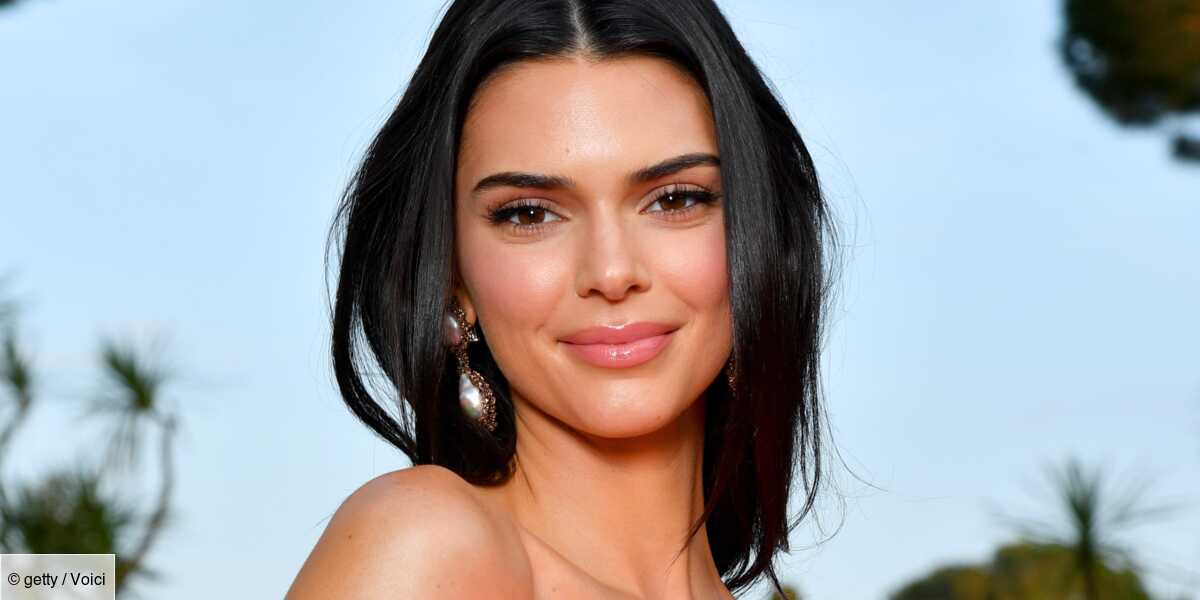 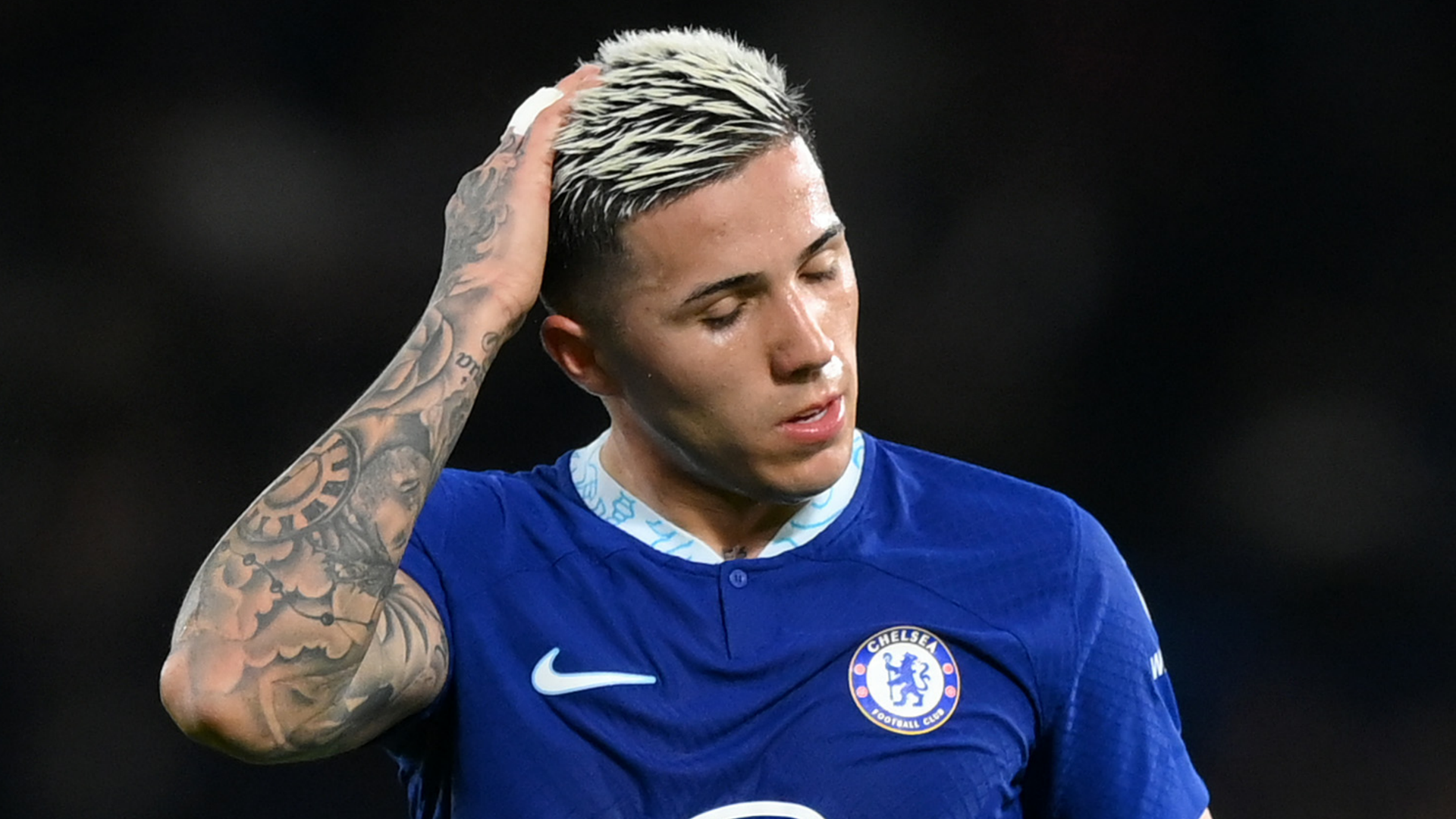 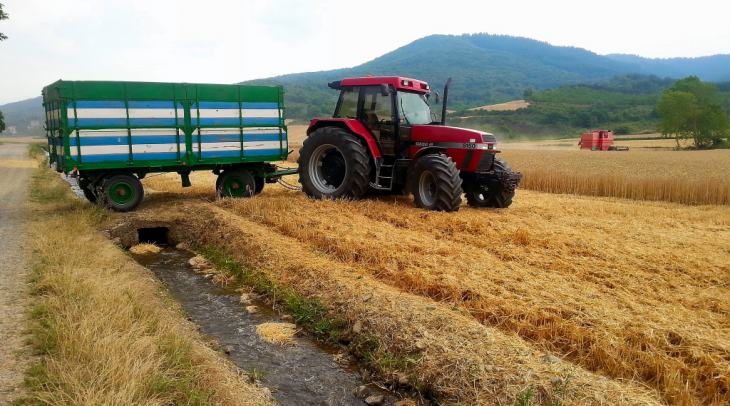 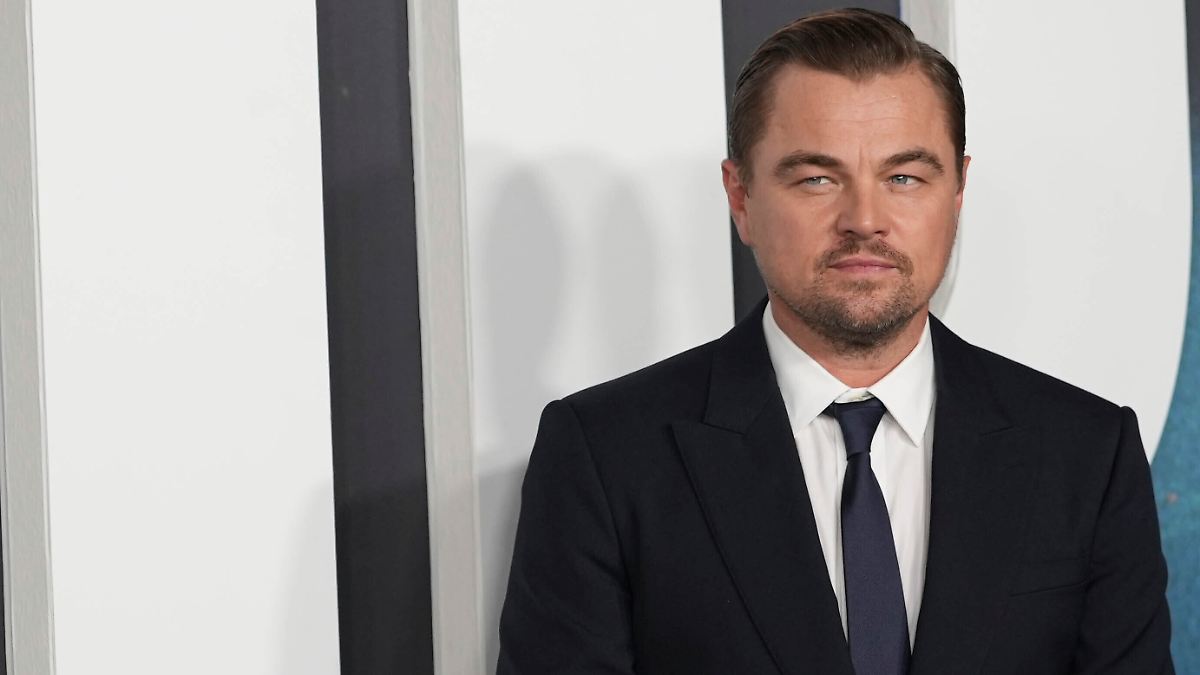 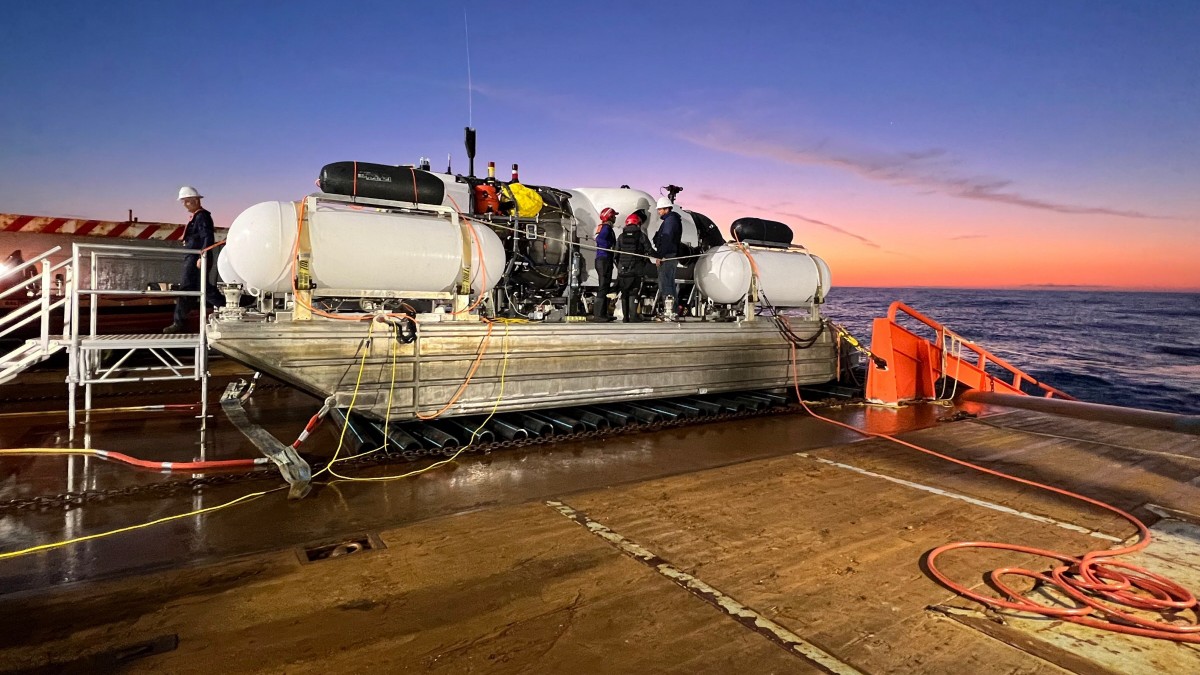 Speech technology: message from the bottom of the sea – economy 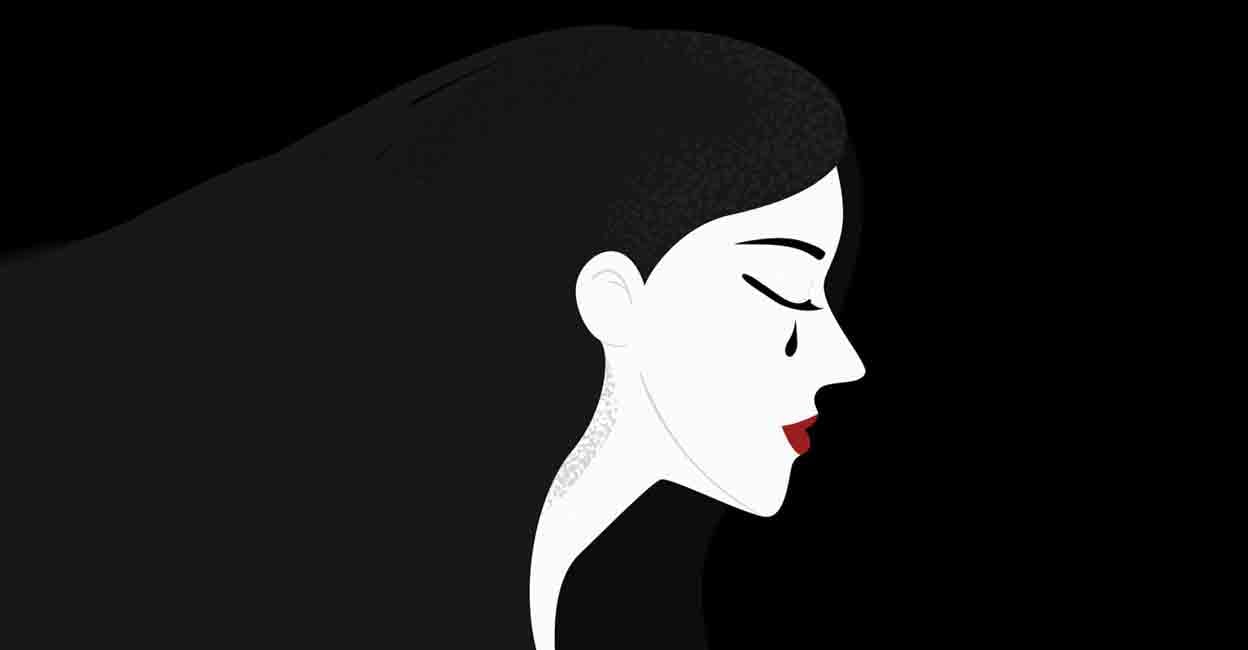