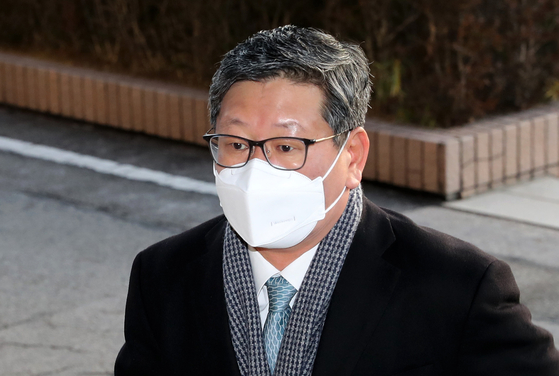 The Ministry of Justice, amid controversy over an insolvent response to a pile of new coronavirus infections (Corona 19) from the Seoul East Detention Center, will take additional measures.

On the morning of the morning of the 31st, Vice Minister of Justice Lee Yong-gu will reveal the current status and cause of COVID-19 collective infection in correctional facilities, as well as plans for future actions. This is the first time a high-ranking official from the Ministry of Justice announces measures against Corona 19 in correctional facilities.

It evolved after being criticized for the spread of infection by the Ministry of Justice’s uneasy Corona 19 response to correctional facilities, such as not paying masks due to budgetary reasons or bringing together negative prisoners who may have an incubation period. 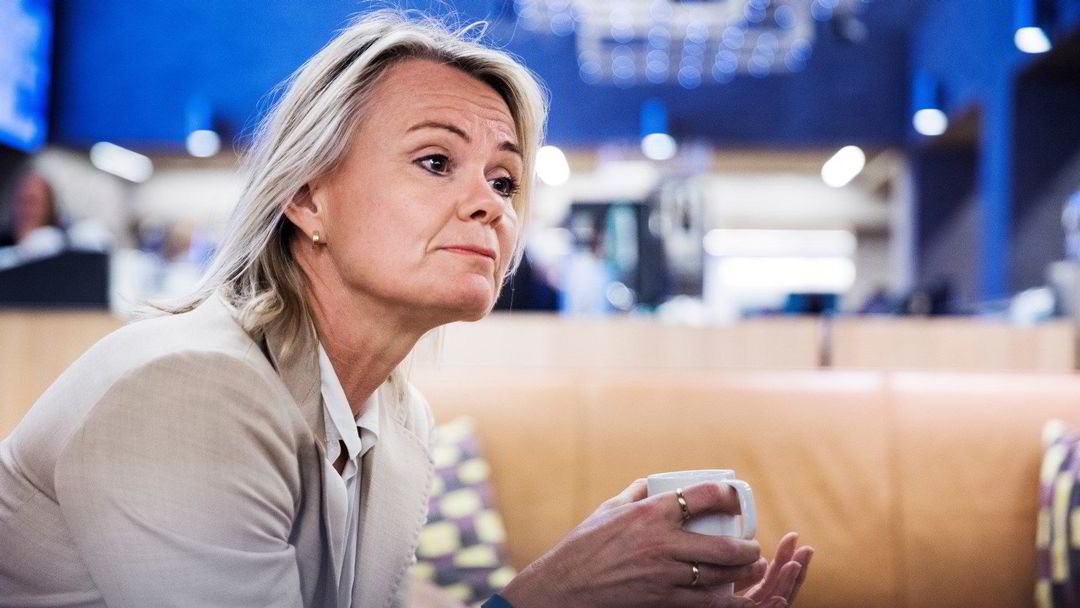 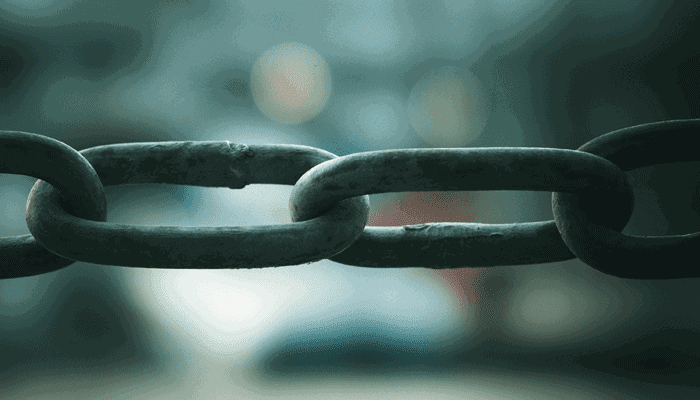 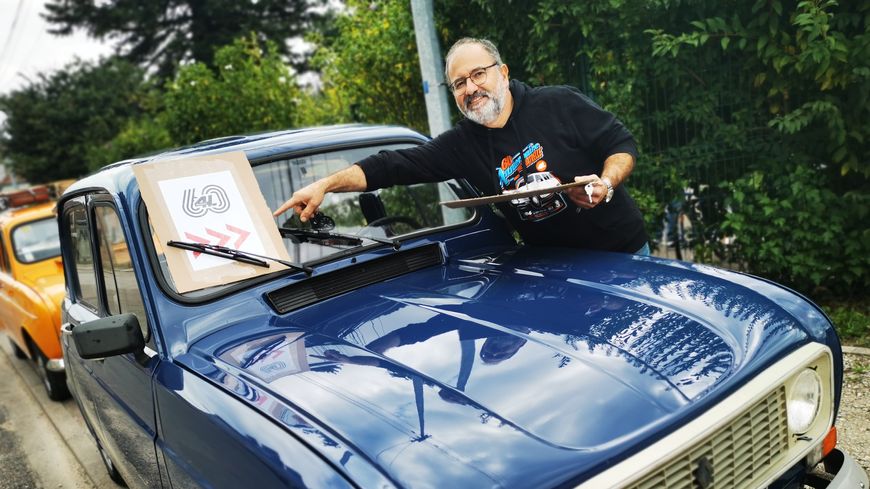