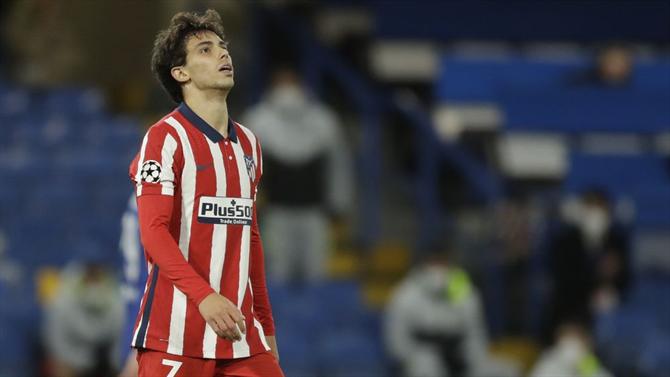 Barcelona submitted, in the last hours, a loan request from João Félix by Atlético Madrid until the end of the season. The news is being advanced by Radio Catalunya, realizing that the colchoneros have postponed their response to the Catalans to Tuesday, the day the market closes.

This is not the first time that Barcelona shows interest in the Portuguese striker, having already been reported even a possible exchange with Antoine Griezmann.

João Félix, 21, continues to recover from an ankle operation and has not yet been Diego Simeone’s choice this season.

In the last hours, Barcelona closed the sales of Ilaix Moriba to Leipzig and Emerson to Tottenham and Ronald Koeman asked for a striker to close the squad. After the departure of Lionel Messi and the injury of Sergio Aguero, Memphis Depay and Antoine Griezmann are left for the position. 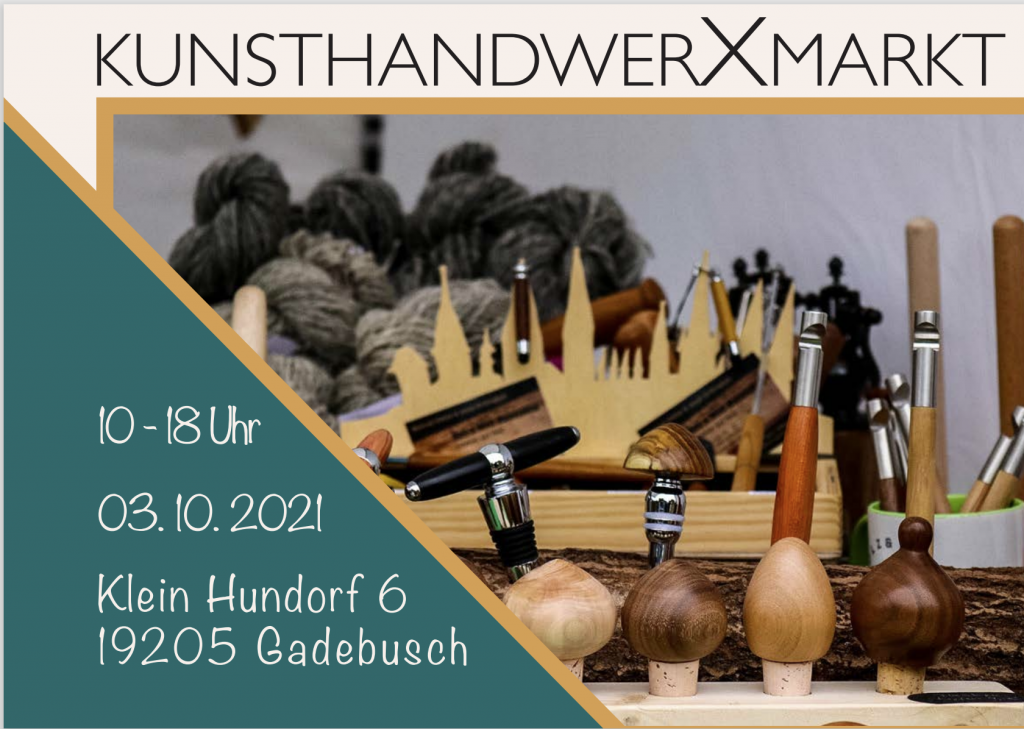 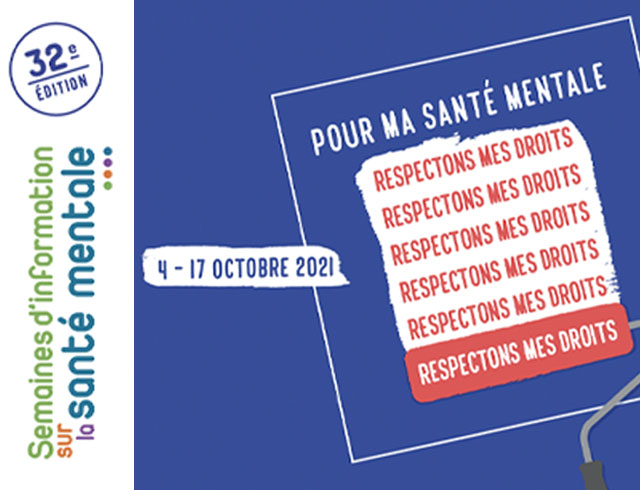