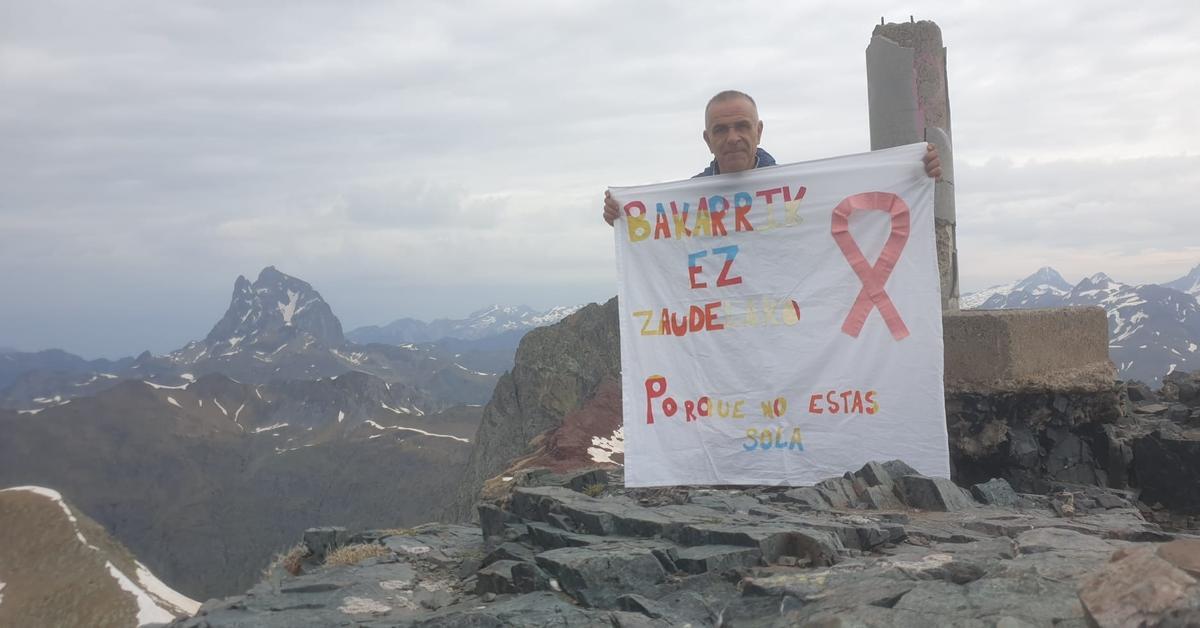 The Biscayan Javier Abaurrea faces this Saturday the challenge of walking for 16 uninterrupted hours through the mountains of Gordexola (Bizkaia) to raise funds in favor of Acambi, the association of breast and gynecological cancer of Bizkaia.

Abaurrea, a native of Sodupe, will begin his initiative at six in the morning, which will conclude at ten at night in the Plaza del Molinar in Gordexuela.

Speaking to Europa Press, Javier Abaurrea explained that he has decided to carry out this challenge after his wife was detected breast cancer and felt the need to carry out some solidarity initiative.

As he has underlined, he also intends to convey a message of support and encouragement to all women who are going through this disease. “Why? Because you are not alone, courage girls, we are with you,” he pointed out.

Abaurrea has explained that he has decided that it will be 16 hours, because they are the hours of chemotherapy that his wife has received during the treatment of her disease and has indicated that neither the date chosen, the 26th, is accidental, since it will be one year since receiving the diagnosis.

The protagonist of this challenge recognizes that he is already “getting on his nerves”, that he is looking forward to the moment and, above all, that the time be with him so that everyone who comes to Gordexola can enjoy.

As he has indicated, when he received the news of his wife’s illness, he began to “wonder” how to support associations that like Acambi so much help cancer patients and their families. “I and my wife love the mountains and I decided to unite the mountains with solidarity,” he said.

The “16 Hours Challenge” initiative has solidarity purposes and the Acambi website already collects the donations that are wanted to be made to the association so that it can continue with the work it has been developing in support of women diagnosed with breast or gynecological cancer. Contributions can also be made through Bizum, using the code 01040.

In addition, throughout the day various activities have been scheduled in Gordexola, some of which will also serve to raise funds such as a putxera, a solidarity pintxo and an auction.

Among the events planned for the little ones are the performance of the Magician Oliver and Liuba, bouncy castles or a foam party. In addition, there will also be a frog tournament and a concert by Judith Planas and Josu Pintor, among other activities.

From 2:00 p.m. the route will be 30.7 kilometers with 1,077 meters of unevenness between Plaza del Molinar-Rioya and again return to the square, from where it will leave again at eight o’clock in the afternoon to travel, in this case by the town, the last nine kilometers of your challenge. At ten o’clock at night he is scheduled to arrive at the square again to conclude the challenge.

Javier Abaurrea, who has traveled almost 2,100 kilometers to prepare for this challenge, recalled that it is not a race so whoever dares can do some of the stages, except in the first one who prefers to do it alone. 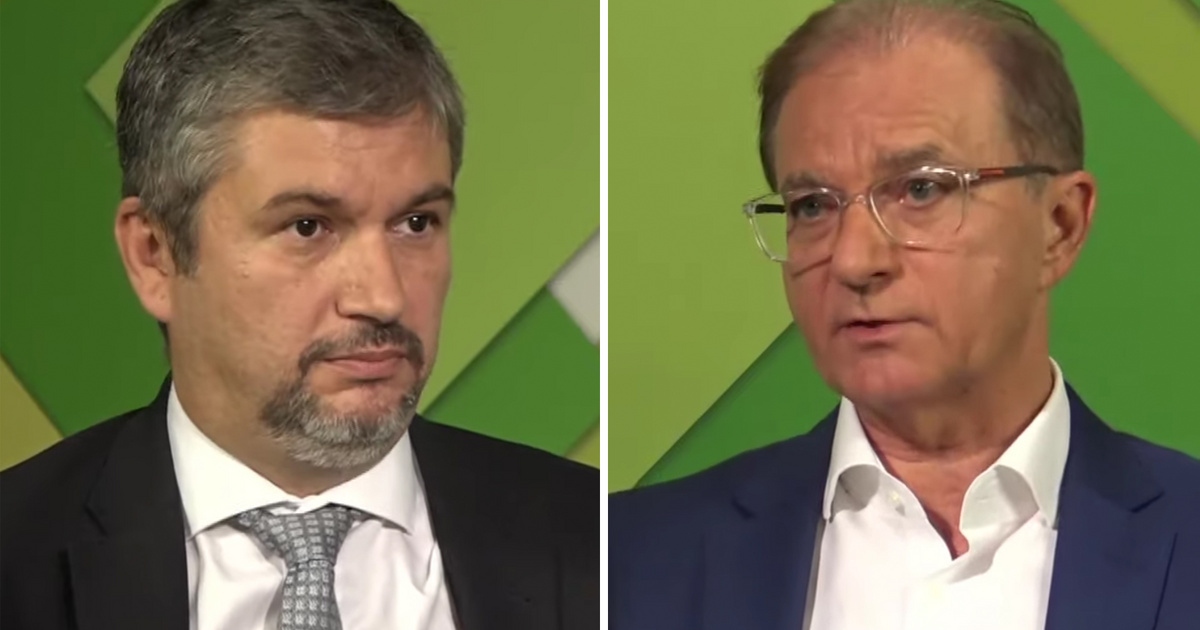 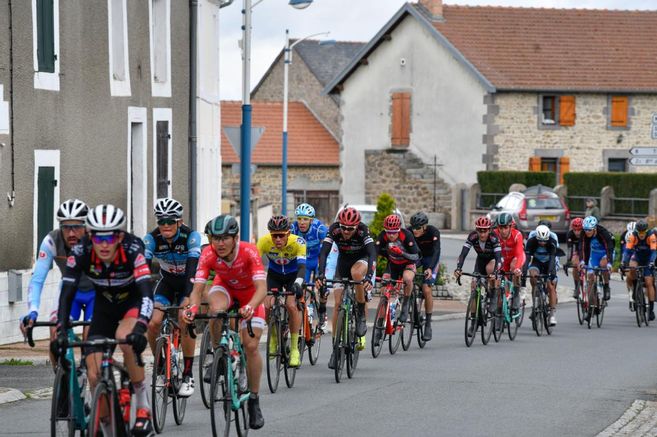 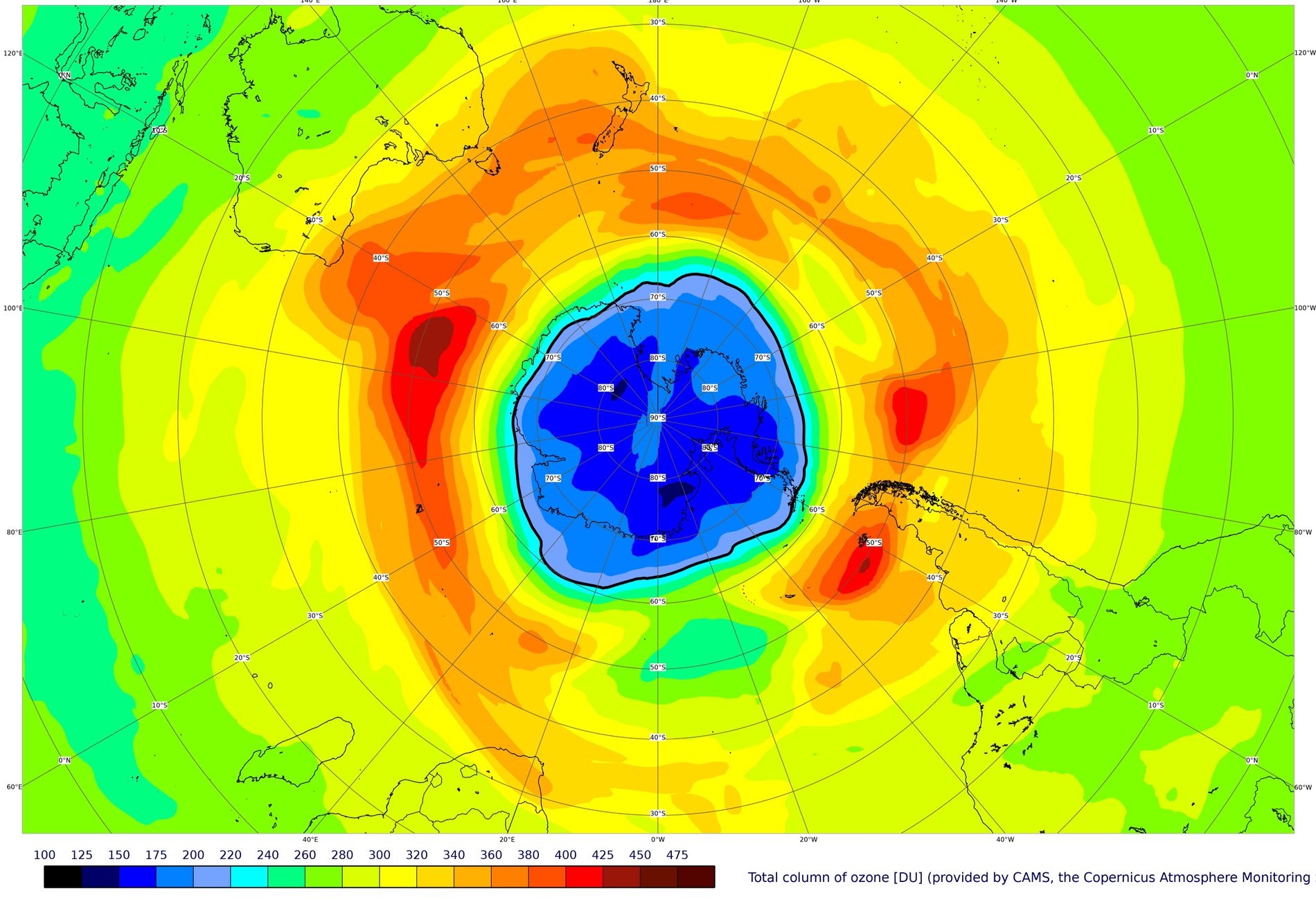 The world is on its way to 2.7 degree warming – VG