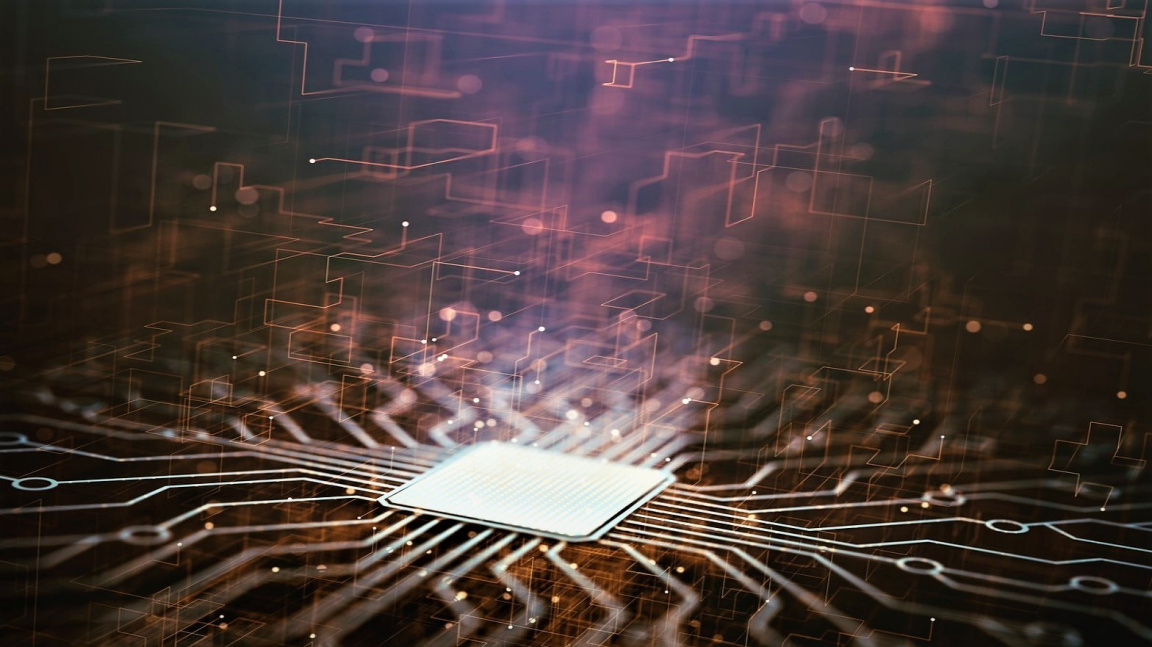 It is one of the most important works for quantum computing.

Australian experts have created the world’s first quantum computer circuit. It contains all the basic elements found on a traditional computer chip, but on a tiny quantum scale.

“This is the most exciting discovery of my career.” she told the magazine Science Alert quantum physicist Michelle Simmons, founder of Silicon Quantum Computing and director of the Center of Excellence for Quantum Computing and Communications Technologies at the University of New South Wales, Sydney.

Simmons led research, which her team worked on for nine years and which scientists describe in a prestigious scientific journal Nature.

The basis of a normal computer and the smallest units of data are bits. The computer performs operations with them. Each bit carries information and can be in either a zero or one state. In a quantum computer, the basic units are qubits (quantum bits). Quibity they can be in multiple states at oncetheir value can be both 0 and 1, it is determined by the probability function. Therefore, quantum computers are able to compute some tasks many times faster than classical computers.

Three-dimensional graph showing quantum calculation using qubits. Unlike qubits, they exist in both “on” (1) or “off” (0) states at the same time. The tips of the cones represent extreme states 1 and 0. The molecules return from them, thus losing their original information. This is called quantum computational decoherence. | source:
Profimedia

Nine years of trial and error

The team, which developed the first quantum transistor in 2012, assembled its chip, more precisely the circuit, using quantum dots. These are small particles, at most tens of nanometers in size, that can be described as “prisons for electrons”.

The electrons trapped in them have unique quantum properties – for the quantum chip it was only necessary to blind them together.

Using a tunneling microscope, the researchers placed quantum dots to less than nanometersso that the bound electrons jump along the chain of monovalent and divalent carbons in the polymer molecule.

By trial and error, the authors found out how many atoms should be in each quantum dot and how far the individual dots must be from each other – all in order to place tiny dots in a miniature silicon chip in a precise arrangement.

If the quantum dots were too far apart, the circuit did not behave like a circuit – and if they were too close again, the circuit began to behave chaotically. A single random atom passing from one dot to another unplannedly introduced an undesirable amount of energy into the whole process.

The resulting quantum chip contained 10 quantum dots, each of which consisted of a small number of phosphorus atoms.

And to whom will you benefit, huh?

For now, it was just a demonstration that such a structure is possible. But one day it can bring great things.

Quantum computers are not intended to replace today’s silicon computers, but to simulate chemical and physical phenomena.

A quantum computer would suffice for the same operation with a processor with only 286 qubits. More detailed and cheaper simulations not only of chemical and physical phenomena, but also the development of new drugs, fertilizers or the possibility to develop artificial photosynthesis – these are all applications for which quantum computers are born.

Thanks to Australian researchers, we are a little closer to them.