A batch of female doctors, “Minya Accident”: calls for a general strike on health units 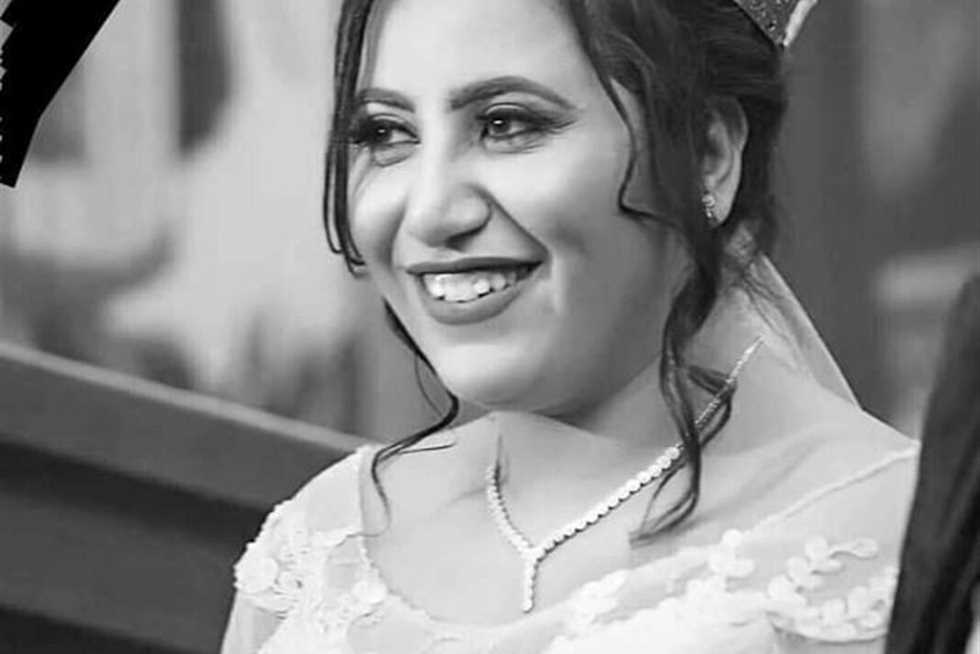 The 29th Batch of Minya Medicine, which includes female doctors who were involved in a traffic accident while going to training in Al Minya, issued a statement denouncing the arbitrary practices that had been exposed.

The statement said: “On Wednesday, the fifteenth of January 2020, our female colleagues, the female doctors assigned to the tragedy, had a tragic accident that led to the death of two and the injury of 12 female doctors, including three critical cases, between an explosion in the womb, bleeding in the brain, and double fractures in the cervical vertebrae and throughout the body, and that During their compulsory travel to attend a women’s health training in Cairo, where they were informed less than 48 hours before them informally through WhatsApp and with no secure means of transportation in addition to direct threats of transportation and penalties for those who fail to attend, knowing that they are pregnant and breastfeeding, they did not meet Minya District L. Arbitrariness and oppression ».

He added: «On this we have decided – we are the 29th of Minya medicine and with the support of the rest of the medicine in the republic level – the following: The necessity of opening a criminal and administrative investigation in this disaster, the investigation includes all those responsible for the administrative sequence starting from the Undersecretary of the Ministry in Minya until the last employee in the Minya Directorate The administration of Samalout and Abu Qirqas, and calling for a general strike to work in health units at the republic level, provided that it does not end until the end of the investigation and the perpetrators be held accountable.

The statement continued: “We also demand that the deceased be martyred and their families be counted among the families of the martyrs and demand the payment of material compensation to them, the calculation of injuries – work injury – and provide them with the highest medical service and the demand to pay material compensation to them, and discuss the causes of the accident to be avoided later, by providing training for doctors in Their governorates, and providing safe means of transportation for doctors ’movements in official business tasks, and reporting the errands at least two weeks in advance.

The statement stressed the demand of the batch to call for a protest stand with press and media coverage in which we emphasize our demands, that the place and time be determined after coordination with the concerned authorities, and call for an urgent general assembly and take decisive decisions regarding the problems of doctors, and provide full support to the families of the martyrs and the injured, so that we do not repeat This fateful day, so that our blood will not flow again on the road. ”

The Medical Syndicate announced the state of health of female doctors in the Minya accident at the Nasser Institute, where 6 women were discharged Thursday evening from the hospital after their health condition had stabilized, and Dr. Amna Mohamed Khalaf has regained consciousness and is awaiting an appointment for the process of fixing the pelvic joint, and the condition of Dr. Nora Kamal is still critical. The case of Ruth Isaiah, the doctor who lost her fetus, was stabilized.

Playstation fans have finished waiting for more information about the PS5

After the large amount of information we received from Xbox yesterday, PlayStation...
Read more

Advertise Volkswagen In Egypt, there are price reductions for Volkswagen models GolfAvailable in Egypt, and the company had previously reduced the price of the...
Read more