A 22-year-old mother is asking for a ventilator to help her 4-year-old daughter suffer from muscle weakness.

On Nov. 27, the reporter received a Facebook call for help called “Saichon Jongsamak” asking for a philanthropist who had an old ventilator to use with his 4-year-old daughter who suffers from spinal muscular disease. Atrophy: SMA) Severe, according to investigation, the aid applicant is Ms. Saichon Jongsamak o Nam, 22, from Samet Subdistrict, Mueang District, Buriram Province.

said Ms. Saichon He separated from her husband 3 years ago, at that time his daughter was Chotika or Nong Bene. At about 6 months, my daughter started having abnormal symptoms at 11 months, i.e. weakness. not spawn like normal babies Later she left to work in Bangkok. He then sends money to his grandfather and grandmother who help raise their 2-3 month old daughter before returning to visit her daughter. When the boy was 2 years old, the symptoms became clearer because she couldn’t walk, so she took him to a doctor at Buriram Hospital. even Buriram Hospital Sent to Maharaj Hospital, Nakhon Ratchasima Province to determine the cause. Finally, the doctor said it was a disease of muscle weakness. Stay in Maharaj hospital for more than 2 months

Ms. Saichon said that Upon returning home, treatment according to symptoms and let grandparents take care of them as before As for him, he returned to work in Bangkok. As late as last October, his mother had called to say he had another abnormal condition. So I went back to find they have progressively worsening symptoms

Later, he had to continue his treatment at Buriram hospital. The doctor said it was a severe form of muscular dystrophy. When using a ventilator, symptoms such as lung infection and fever will disappear

The doctor said that after this, it may be necessary to puncture the child’s throat. to prevent infection Finally, he informed that the child should keep this type forever. But if you want your daughter to come back and continue the treatment at home There must be a ventilator, a backup light, a suction device and oxygen, but not everyone is able to buy them. because the total amount is more than 200,000 baht

said Ms. Saichon Now I want my daughter to go home for treatment. Because I don’t want to be a burden to the doctor. She included the expenses during the trip to see my daughter that she had to pay every day but she didn’t work. Using grandparents elder money to pay for travel every day therefore I would like to ask the philanthropist who has the remaining equipment Let him borrow to use it first until the daughter’s credit runs out and then return it.

Ms Juree Konram, 67, Bene’s great-grandmother, said when she heard the news of her grandson, she was shocked and felt sorry for her as she had raised her since she was a baby. If you will buy a fan, there would be no problem. because it is worth more than 200,000 baht. 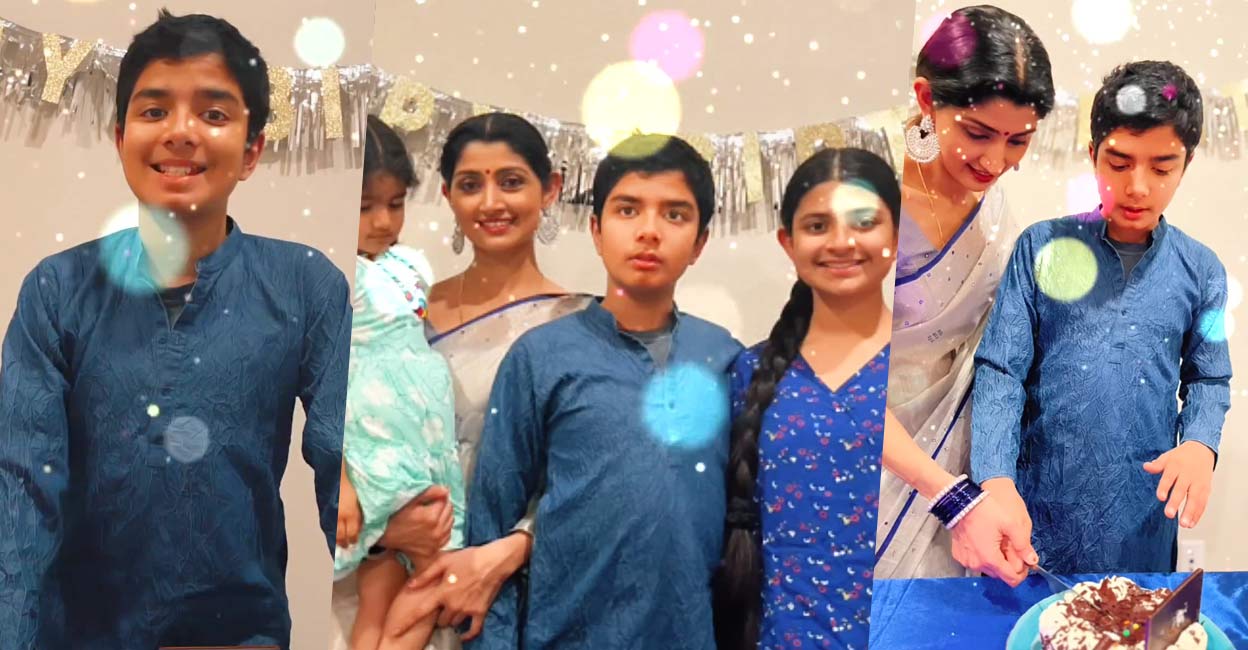 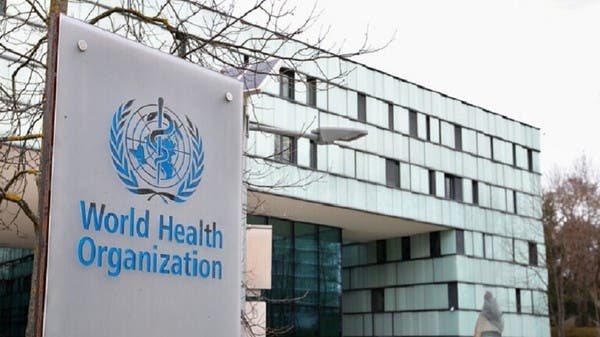 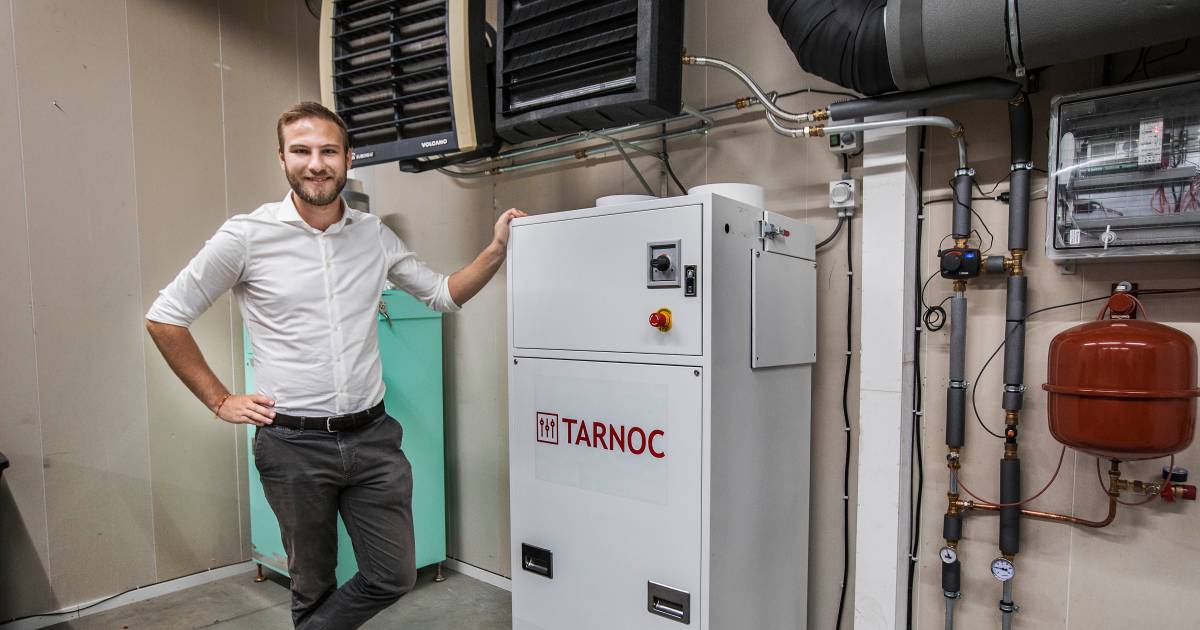 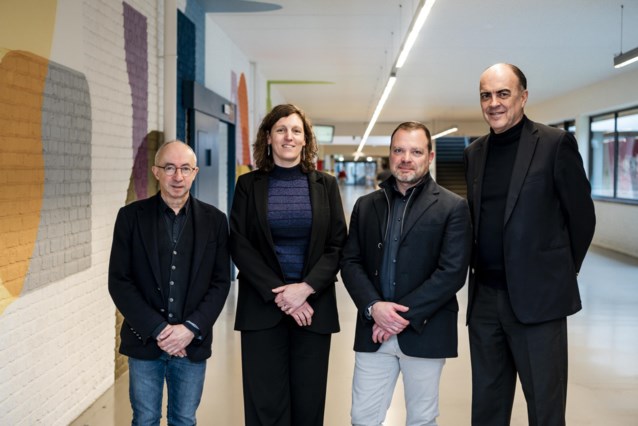 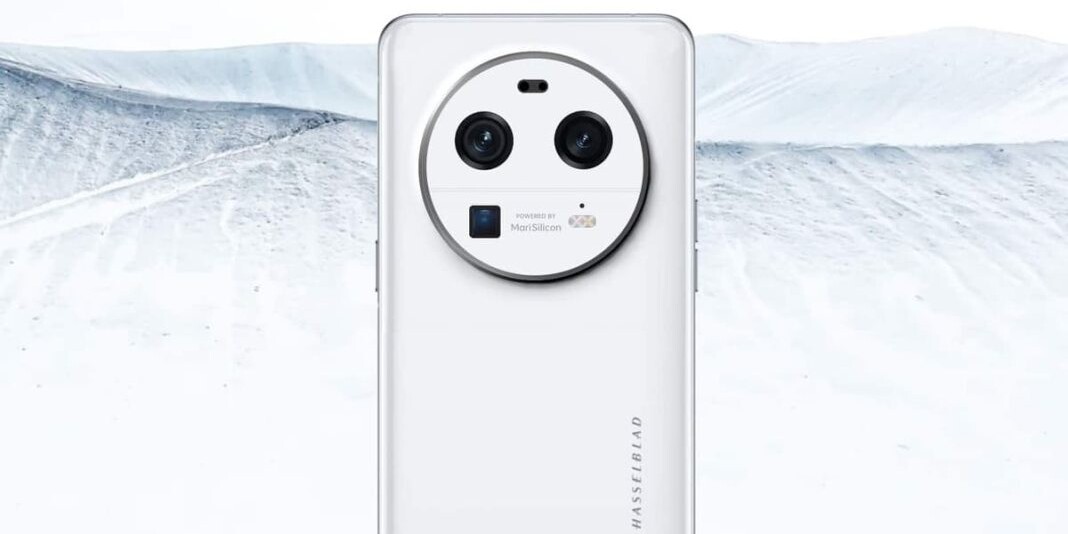 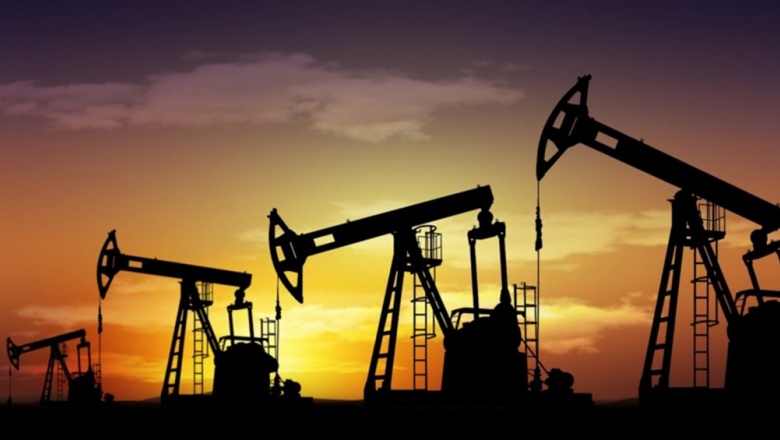