9,475 patients treated at the Military Field Hospital in Taliouine 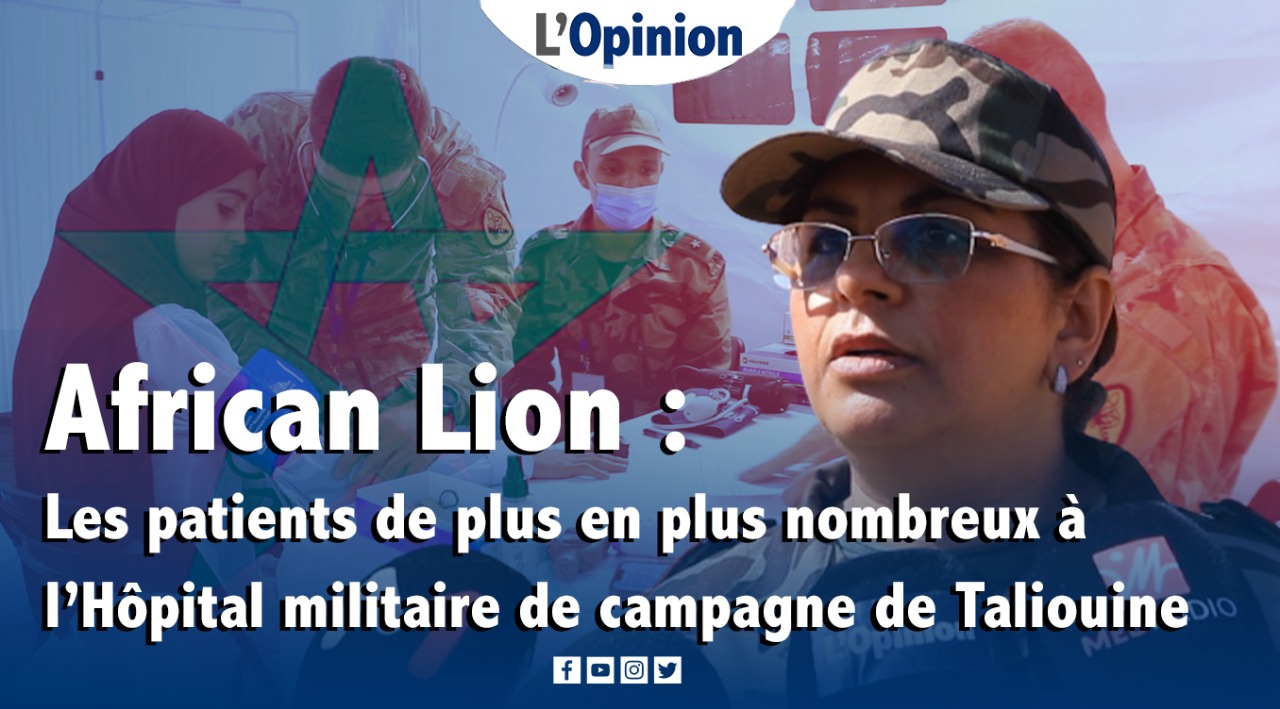 Some hundred kilometers from Taroudant, the Military Field Hospital continues to provide various medical services for the benefit of the inhabitants of the Commune of Taliouine. The Inspector General of the Royal Armed Forces (FAR), and Commander of the Southern Zone, Belkhir El Farouk, went to the site on Monday, accompanied by a senior military delegation, including the American Major General Michael J. .Turley. A visit which follows that carried out two days earlier by the American general, Andrew Rohling.

By touring the various medical services, the Inspector General of the FAR became aware of all the details relating to this humanitarian operation. So far, 26,290 medical services have been given to 9,475 people, the majority of whom are women (47%), followed by men (40%) and children (13%). Ophthalmic care and general medical care are the most numerous, accounting for 3,528 and 2,758 services respectively.

The various medical services have given nearly 8,166 prescriptions for patients, of whom an average of 676.78 have visited the hospital daily since June 13, the date of its deployment. The last three days have seen a very large flow knowing that 873 people came on June 26, while only 455 patients were identified on the first day.

The hospital operates according to a clear organizational mode, the reception of patients is done according to a well-defined circuit. The latter are first registered when they enter the hospital before being sorted and then sent to the various medical services, according to the symptoms detected during their first examination with the general medicine services, explains the doctor- Colonel, Nadia Cherradi, adding that 2750 cases were taken care of in the general medicine and emergency services, including 67 urgent cases. Chronic diseases are among the most observed pathologies, explains Ms. Cherradi, who cites diabetes, hypertension, musculoskeletal infections, and urological infections.

Regarding the medical teams deployed at the field hospital, they are made up of 185 doctors from the Royal Armed Forces from the various services (medical, paramedical, support, social, and others) in addition to 86 members of the American medical staff and 6 doctors Tunisians.

In addition to medical care, a social assistance service has been set up to welcome families in a friendly atmosphere and to provide moral and psychological support for patients and their children, explains Lieutenant Wafae Nowal, head of the ‘Social activities unit within the medical-surgical hospital, which is one of the assistants deployed there.

In a tent erected next to the dental care unit, Moroccan and American social workers warmly welcome the children who come with their parents. The fact that the Moroccan and American medical teams work together allows a fruitful exchange of experience and know-how on both sides. “Our Moroccan colleagues have taught us a lot of things and especially their way of doing in the care of patients”, underlines in this regard David Klowerdans, doctor of the 30th US Army Medical Brigade. 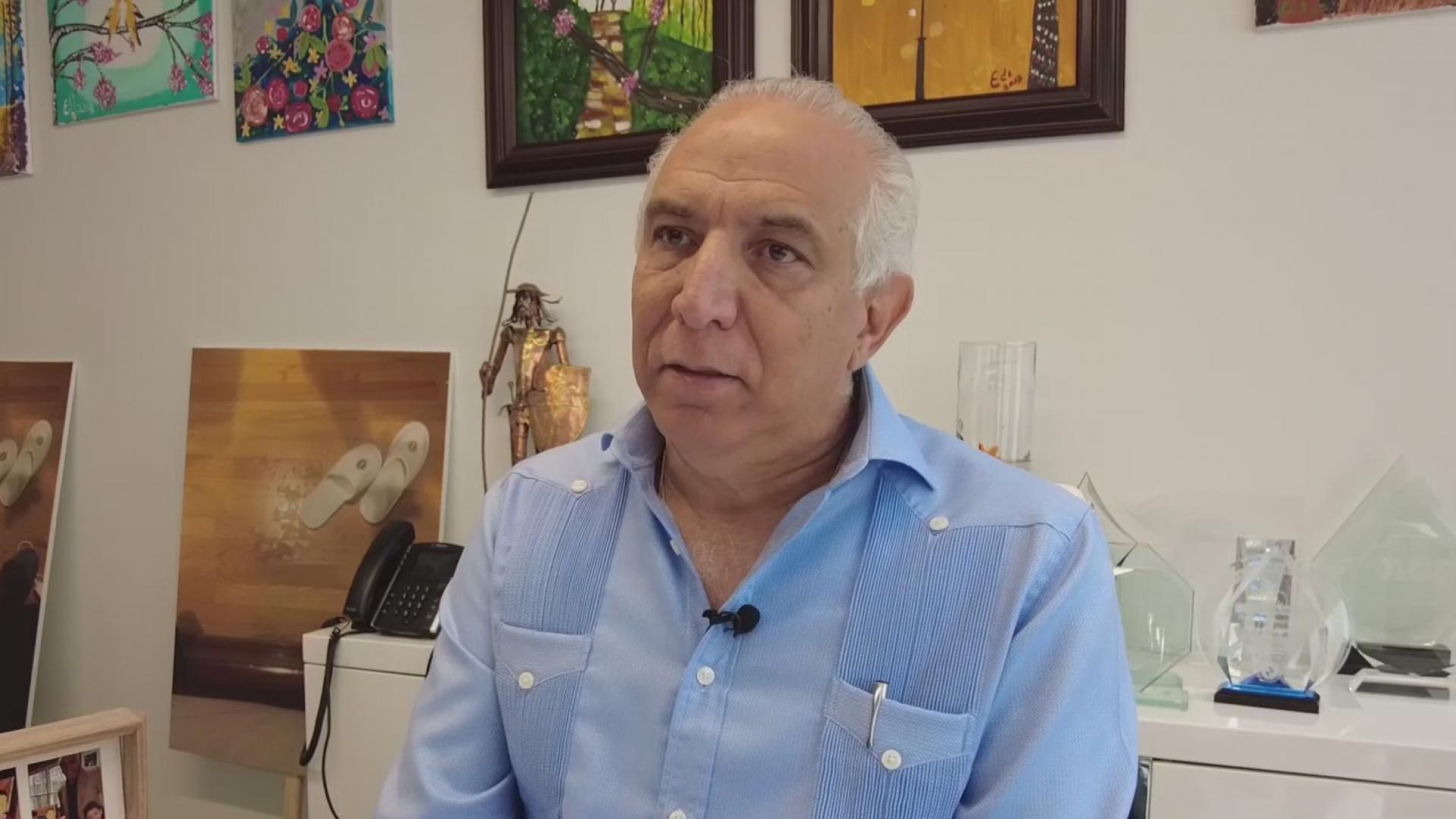 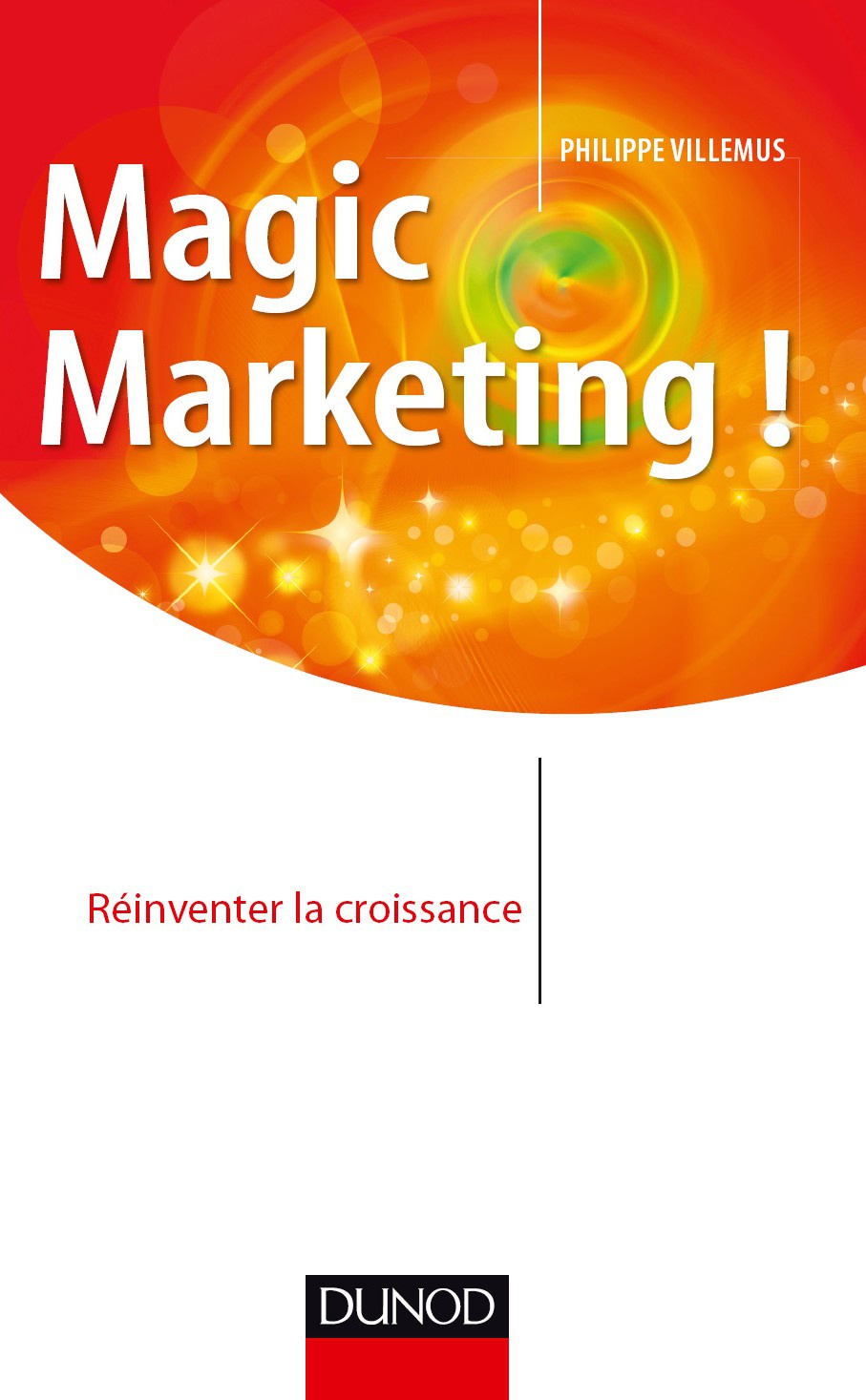 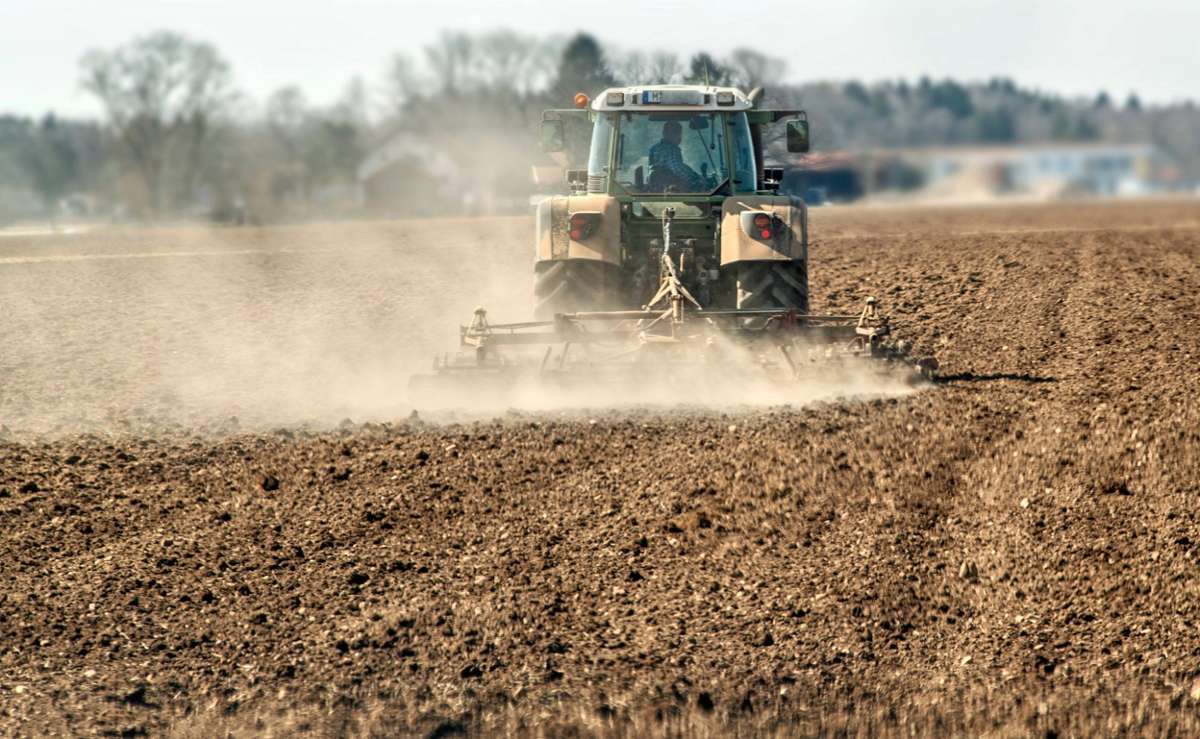 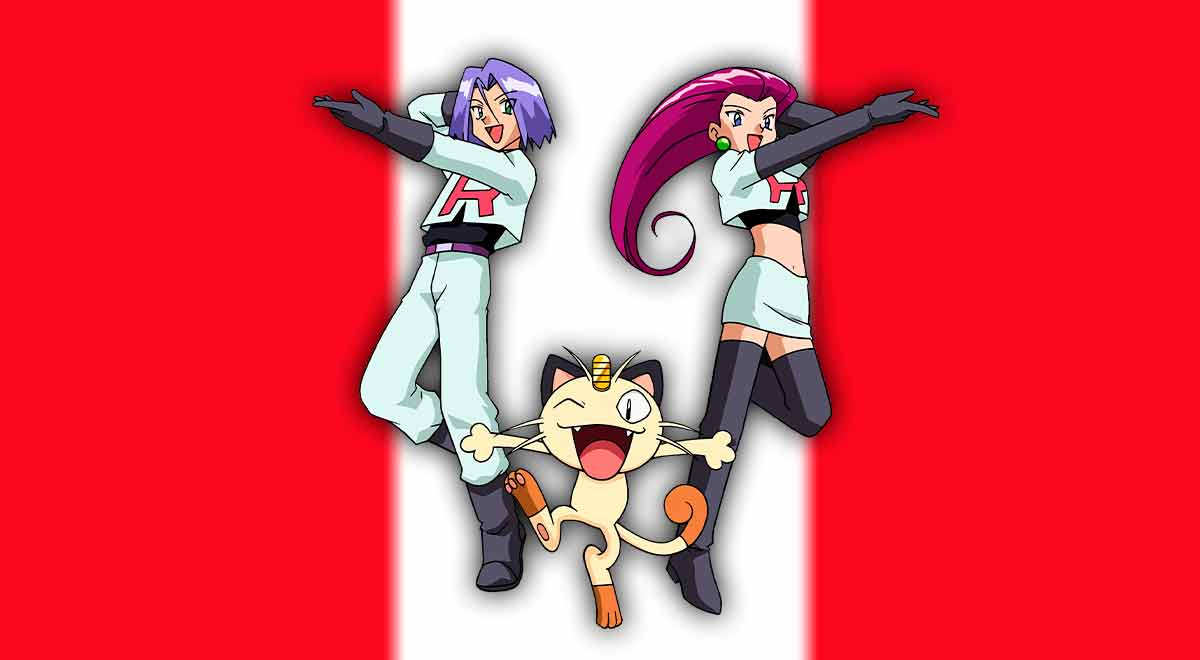 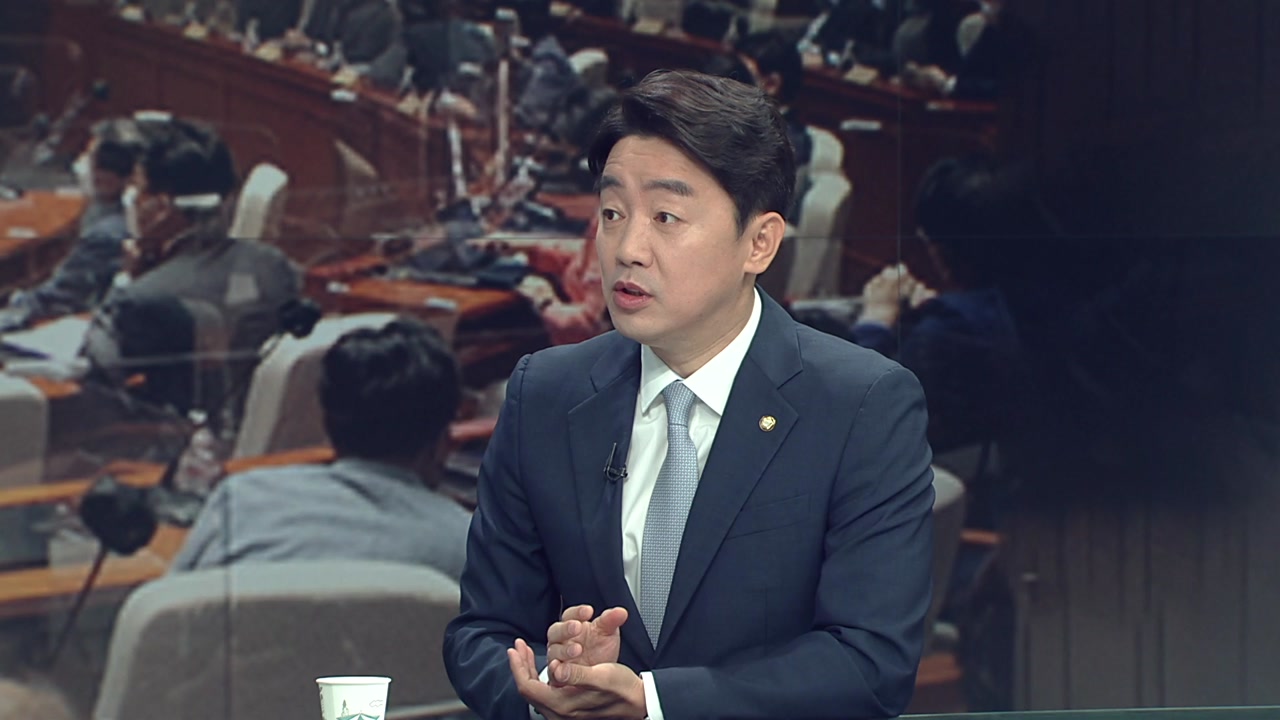 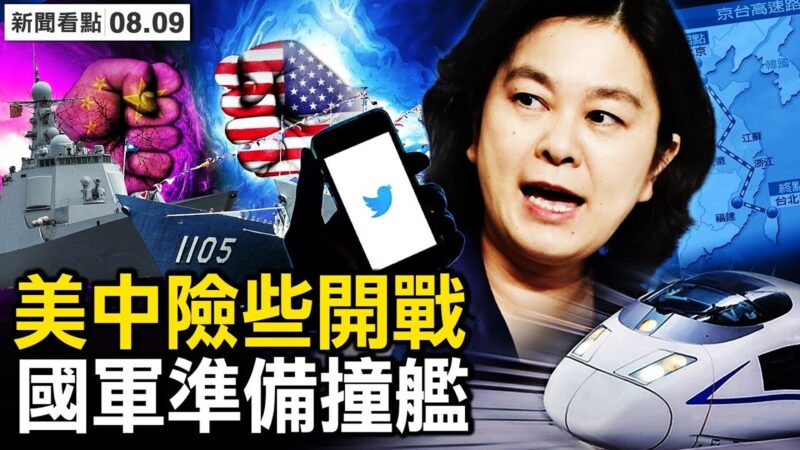 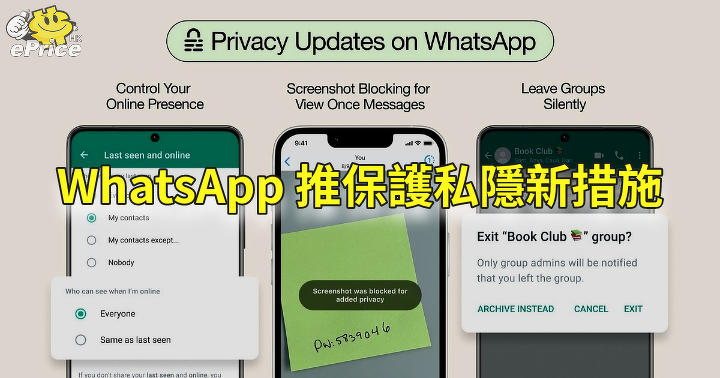 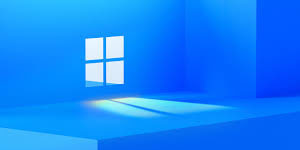 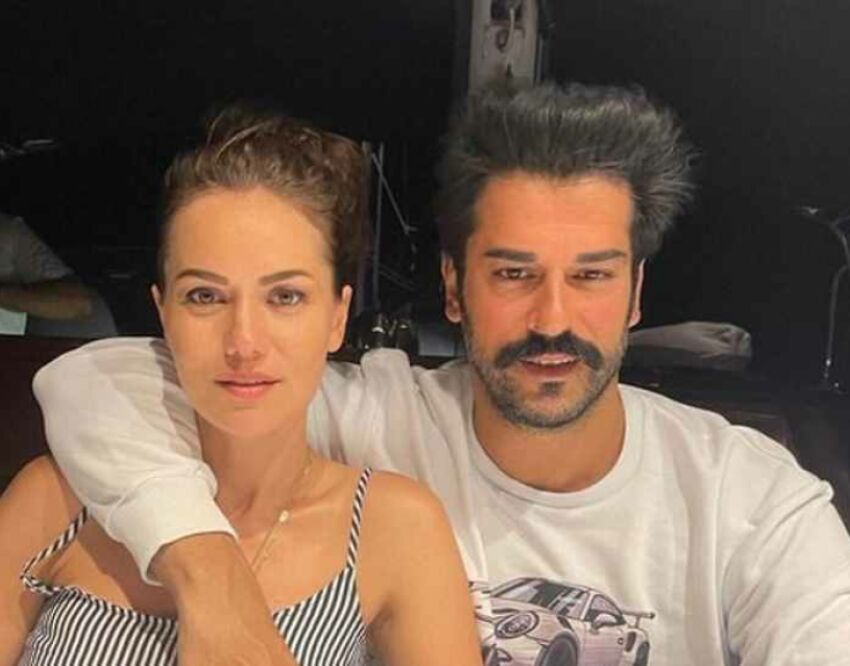 Burak Ozcivit quarreled with his pregnant wife because of his mother 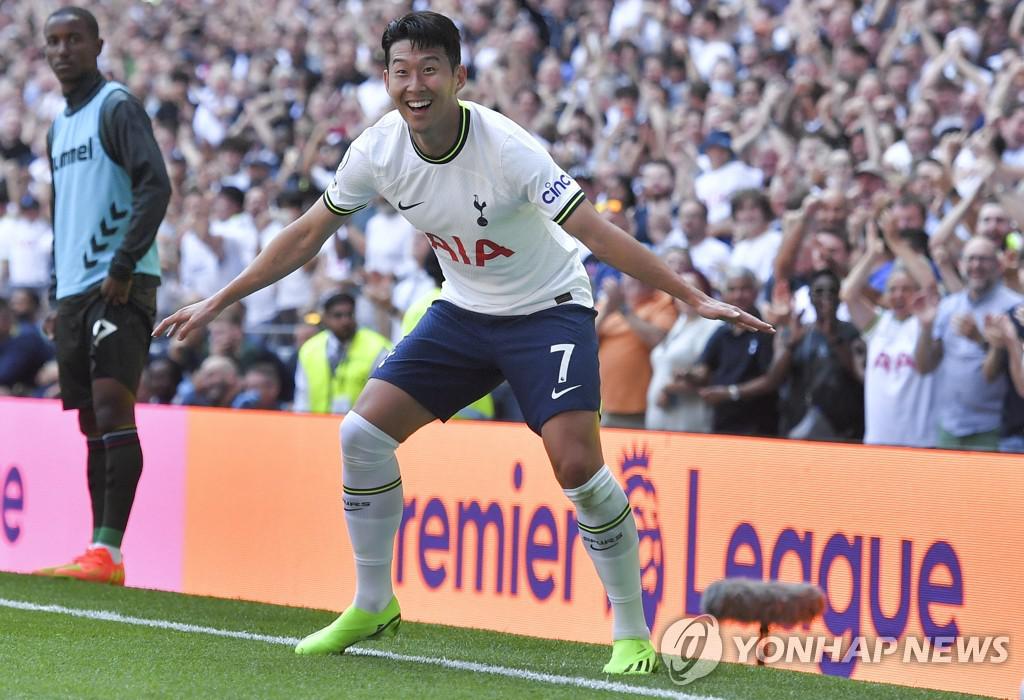 Son Heung-min, who started the season with help, scored his first goal against Chelsea “Paracetamol” generic drug at home. Eat too much. It’s dangerous. It may cause liver failure. I don’t know. 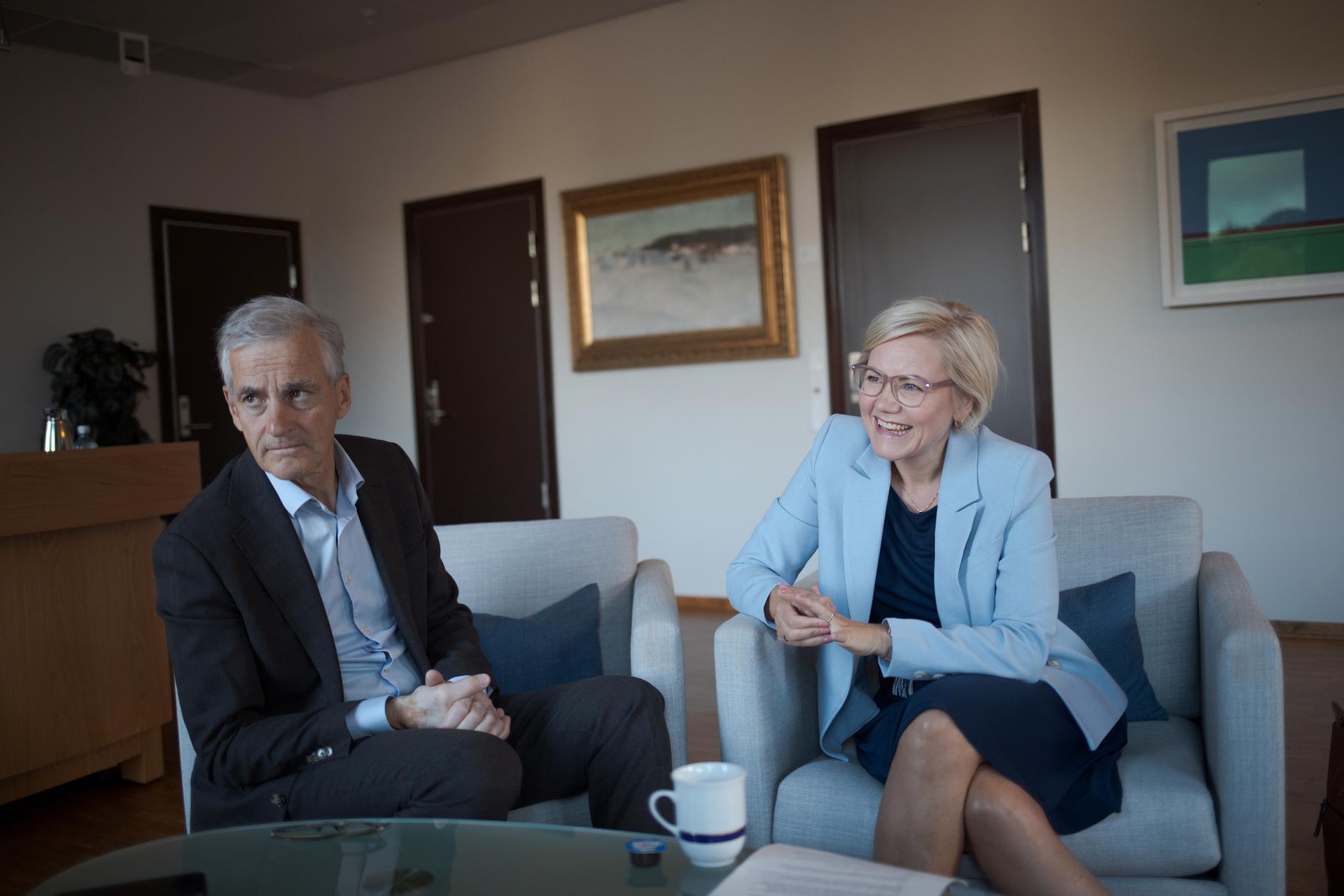