An independent study by DİSK-AR disavows the “understated” report from the TurkStat agency. Among women, unemployment is around 33.7%; for men it is 23.9%. Worse still in young people: 42.4% cannot find a job. Ankara considers unemployed only those who are “active” in the search for work.

Istanbul (AsiaNews / Agencies) – Real unemployment is double the official figures published by the Turkish authorities, says an independent study by the Research Center of the Confederation of Progressive Trade Unions of Turkey (DİSK-AR). The survey was carried out in response to a report published a few days ago by the TurkStat agency (updated to May 2021) according to which there are 4.2 million unemployed citizens. The union expands the field of the active population and identifies 9.7 million unemployed. The most serious situation is registered among young people and women.

The DİSK-AR “Employment and Unemployment Outlook Report” not only takes into account the unemployed who are looking for work but also all people of working age and currently excluded from the market, thus disavowing data from TurkStat (Statistical Institute from Turkey). With regard to female unemployment, the figure is 33.7%, compared to 23.9% for men. Worse still is the percentage corresponding to young people between 15 and 24 years old: 42.4% cannot find work, says the union. For TurkStat it is 24%.

The data offered by TurkStat, the union analysts explain, are “underestimated” because the quota does not include those who have lost hope of finding a job, those who are not looking for work but are willing to work and those who the study considers busy even though they were never able to work during the pandemic.

Two years ago, in May 2019, the figure was 6.4 million. DİSK-AR officials explain in a statement that “Even if there was a relative decrease in the unemployed compared to the peak of May 2020 [durante la primera ola de Covid]In any case, there has been an increase “of more than three million in these two years. 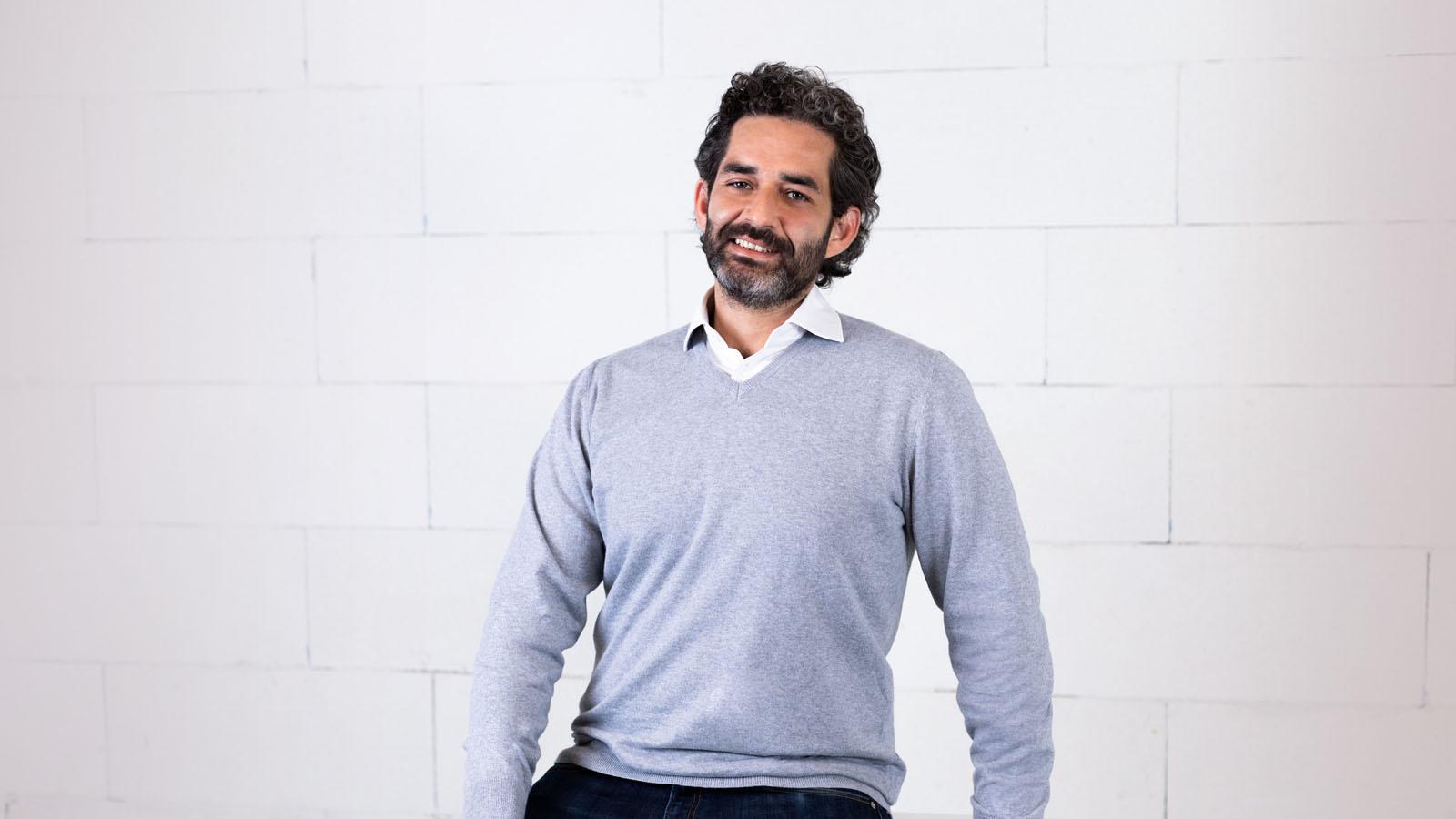 Alexander Gaied is returning to Vienna as COO