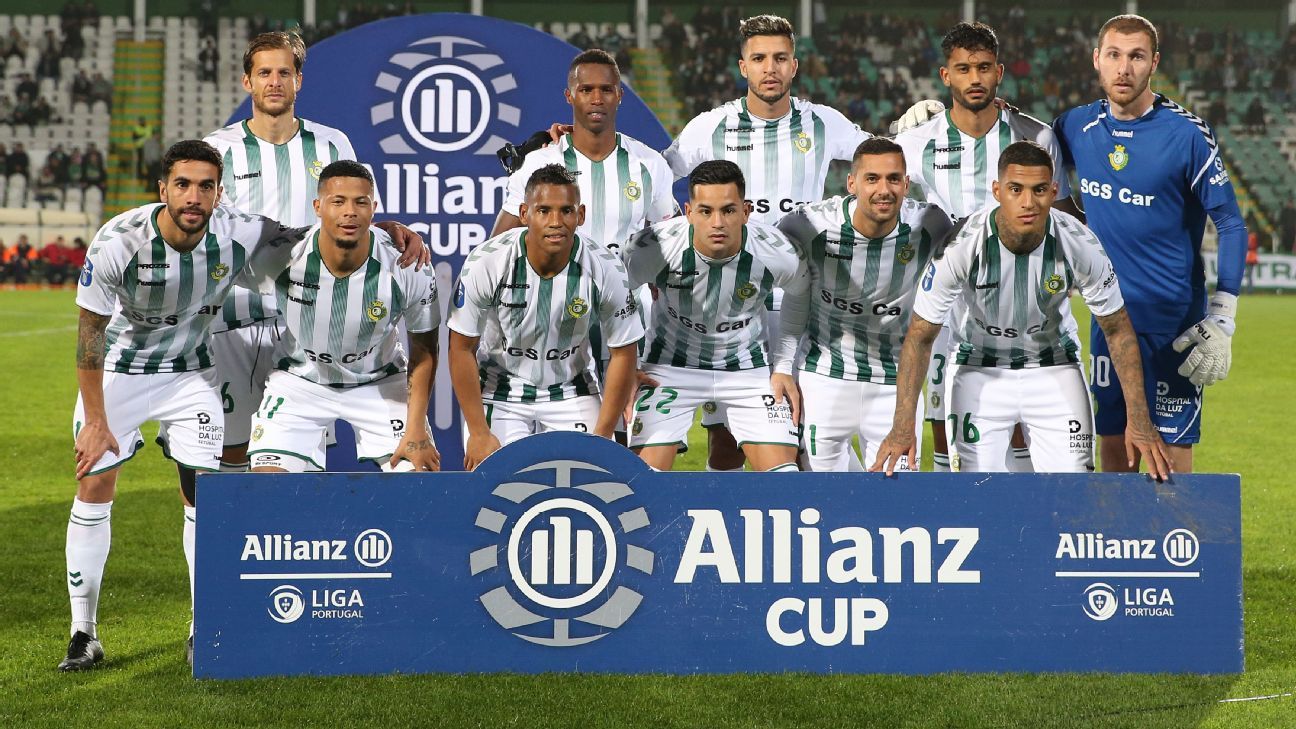 LISBON – 80 percent of the workforce Vitória de Setúbal, of the first Portuguese division, is with the flu and the club is studying the possibility of requesting a postponement of the league match with the Sporting from Portugal marked for this Saturday.

The team did not train on Wednesday due to the flu virus that affects the squad, whose symptoms began to appear in some players last week and that in recent days have spread to 80 percent of their players.

If the situation does not improve, the club will try to reach an agreement with the Sporting and with the League to postpone Saturday’s game, according to local media.

The match to be held at the stadium of Vitória de Setúbal, corresponds to the 16th day of the Portuguese League

The Setúbal occupies the tenth place in the table with 19 points, while the Sporting It is fourth with 26.

Schallstadt: CDU member of the Bundestag Matern von Marschall is running again for the Bundestag in constituency 281 Freiburg – “Our homeland needs a strong voice in Berlin!”

What measures against Covid-19 have worked the most? A study draws up a ranking of the most effective

Undefeated champion Khabib Nurmagomedov strangled his opponent in the 2nd round! After the fight, he announced the end of his career