TEMPO.CO, Jakarta – Eye is a very important part of the senses. Various nutrients will help maintain eye function, protect against harmful light, and reduce the development of age-related degenerative diseases.

The most common eye problems include cataracts, macular degeneration, glaucoma, and diabetic retinopathy. The risk of developing this disease depends on age, genetics, chronic disease, and lifestyle. Here are eight food nutrients that are beneficial for eye health.

Vitamin A
Vitamin A deficiency is the most common cause of blindness. This vitamin is essential for maintaining the light-sensing cells of the eye, also known as photoreceptors. If you don’t take enough vitamin A, you may develop night blindness, dry eyes, or even a more serious condition, depending on the severity. Vitamin A is only found in foods of animal origin.

The richest food sources include liver, egg yolks, and dairy products. Meanwhile, vitamin A can also be obtained from antioxidant plant compounds called provitamin A carotenoids. These antioxidants are found in high amounts in some fruits and vegetables. Provitamin A carotenoids provide about 30 percent of the average vitamin A requirement. The most efficient is beta-carotene, which is found in high amounts in kale, spinach, and carrots.

Lutein
Lutein is a yellow carotenoid antioxidant known as a macular pigment. This substance is concentrated in the macula, the central part of the retina, which is a layer of light-sensitive cells on the back wall of the eyeball. Lutein acts as a natural sunscreen. They are thought to play a central role in protecting the eyes from harmful blue light.

The researchers also found that those with the highest intake of lutein had a 43 percent lower risk of macular degeneration than those with the lowest intake. Lutein can be found in spinach, swiss radishes, kale, parsley, pistachios, and green beans. In addition, egg yolks, sweet corn, and red wine also contain high levels of lutein and zeaxanthin.

Zeaxantin
Zeaxanthin is also part of the carotenoid antioxidant whose function is similar to lutein. Both zeaxanthin and lutein are usually present together in food from animals and plants. Egg yolks are considered as one of the best sources due to their high fat content. Carotenoids are better absorbed when eaten with fat, so it’s best to add avocado or healthy oils to a vegetable salad.

Omega-3 fatty acids
The long-chain omega-3 fatty acids EPA and DHA are important for eye health. DHA is found in high amounts in the retina, where it can help maintain eye function, it is also important for brain and eye development during infancy. Thus, DHA deficiency can impair vision, especially in children.

Omega-3 fatty acids can also help prevent other eye diseases. A study in middle-aged and elderly adults with diabetes found consuming at least 500 mg of omega-3s daily can reduce the risk of diabetic retinopathy. The best food sources of EPA and DHA are oily fish such as anchovies, salmon, and sardines. In addition, omega-3 supplements derived from fish or microalgae are easily available in many pharmacies.

Observational studies show people with cataracts tend to have low antioxidant status. They also showed that people who took vitamin C supplements were less likely to develop cataracts. High amounts of vitamin C are found in many fruits and vegetables, including bell peppers, oranges, guavas, kale, and broccoli.

Vitamin E
Vitamin E is a group of fat-soluble antioxidants that protect fatty acids from harmful oxidation. Because the retina has a high concentration of fatty acids, adequate intake of vitamin E is important for optimal eye health. An analysis showed taking more than 7 mg of vitamin E daily could reduce the risk of age-related cataracts by 6 percent. The best dietary sources of vitamin E include almonds, sunflower seeds, and vegetable oils such as flaxseed oil.

Seng
Eyes contain high levels of zinc. Zinc is part of many important enzymes, including superoxide dismutase, which functions as an antioxidant. It is also involved in the formation of visual pigment in the retina. For this reason, zinc deficiency can cause night blindness.

In one study, older adults with early macular degeneration were given zinc supplements. As a result, macular damage slowed and they maintained visual acuity better than those who received a placebo. 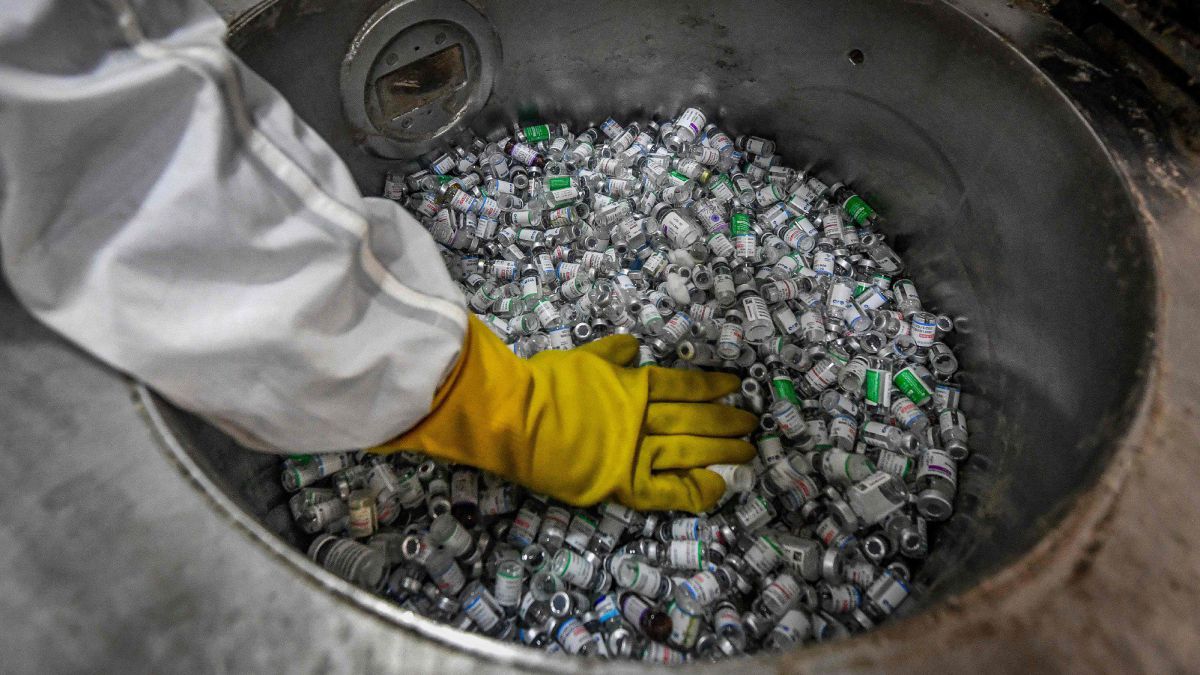 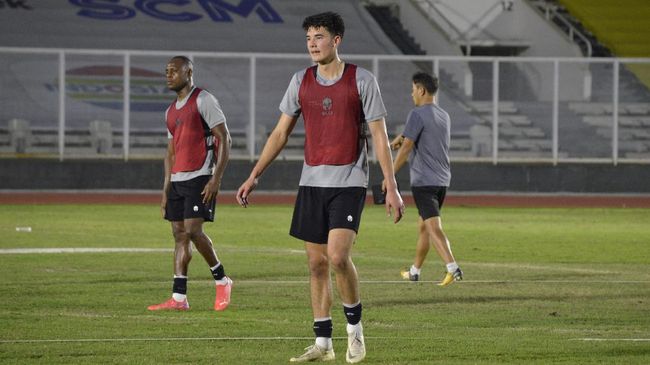 Samsung Galaxy S22 will probably cost as much as S21