The competition requires an investment of six million pounds (7.1 million euros) to reach break even in its third year thanks to income derived from audiovisual rights, according to industry sources told Palco23. This competition will also be very centralized, so, for example, all the teams will wear the same brand of clothing. The objective of the competition is to be a professional league made up of franchisees and recognized on a global scale.

The new tournament will feature the Toyota Cheetahs, Airlink Pumas and Windhoek Draft Griquas from South Africa, Diables from Barcelona and CSD Baia Mara from Romania. In addition, there are other competitions that have signed a letter of intent to be part of the competition. In this case, franchises from Namibia, Kenya or the Kuva Blue Thunder from Zimbabwe could take part, as well as a franchise from Italy, another from Germany based in Frankfurt and another from the United States. On the other hand, a franchise based in Madrid and promoted by Spanish rugby personalities has expressed its intention to participate in the new competition.

Diables de Barcelona already participated in the Toyota Challenge tournament in Bloemfontein (South Africa) in November 2021, which was a first contact to develop the future competition. Parallel to the event, a conference was held with initial conversations to el kick-off of a new franchise competition, with details and discussions between all parties.

These meetings and discussions culminated in a number of interested federations and potential franchisees meeting in Cape Town from 26-30 June 2022 to hold a conference and discuss the establishment of a new franchise competition to be launched in December. . “The objective of the new competition is for franchises and players, from potential rugby markets, to compete against each other on a regular basis within a unique structure,” says the club.

With assets under management for more than 3,000 million dollars, 777 Partners has stakes in fifty companies that add, in turn, more than 600 workers. Headquartered in Miami, the fund was established in 2015 and specializes in sectors such as insurance, aviation, and media and entertainment. Among the investees are companies such as Speed ​​Leasing, Air Black Box or Fanatiz. 777 Partners owns 5% of the shares of Sevilla FC, 70% of Serie A’s Genoa and, more recently, acquired Brazilian club Vasco da Gama for 700 million reais (120 million euros). 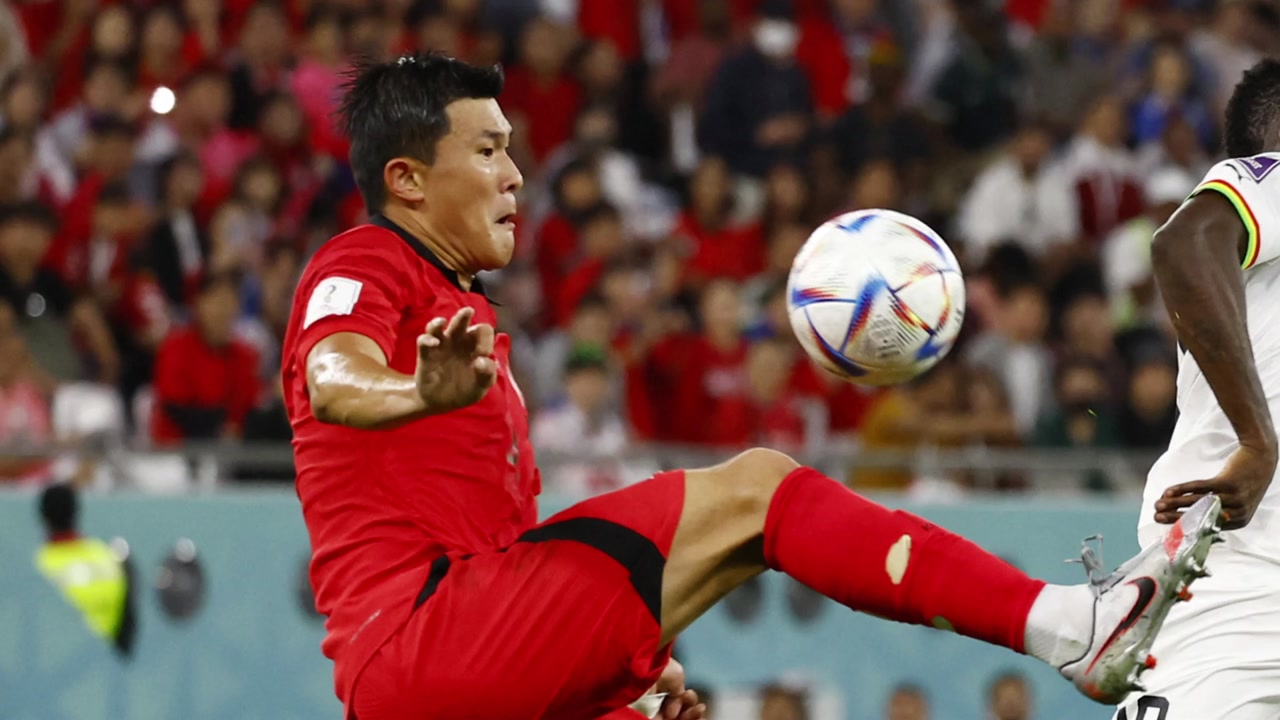 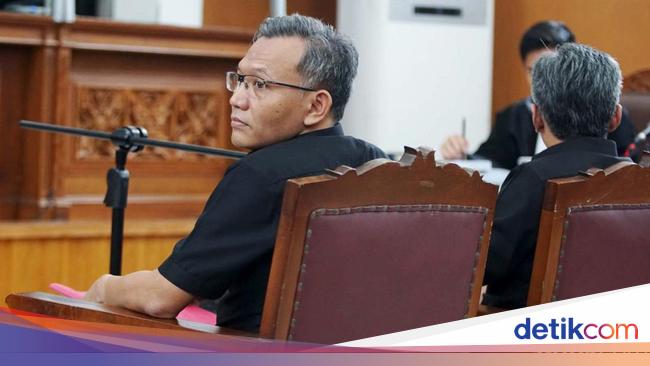 San Sebastián and Santiago de Compostela, the cities where it rains the most in Spain 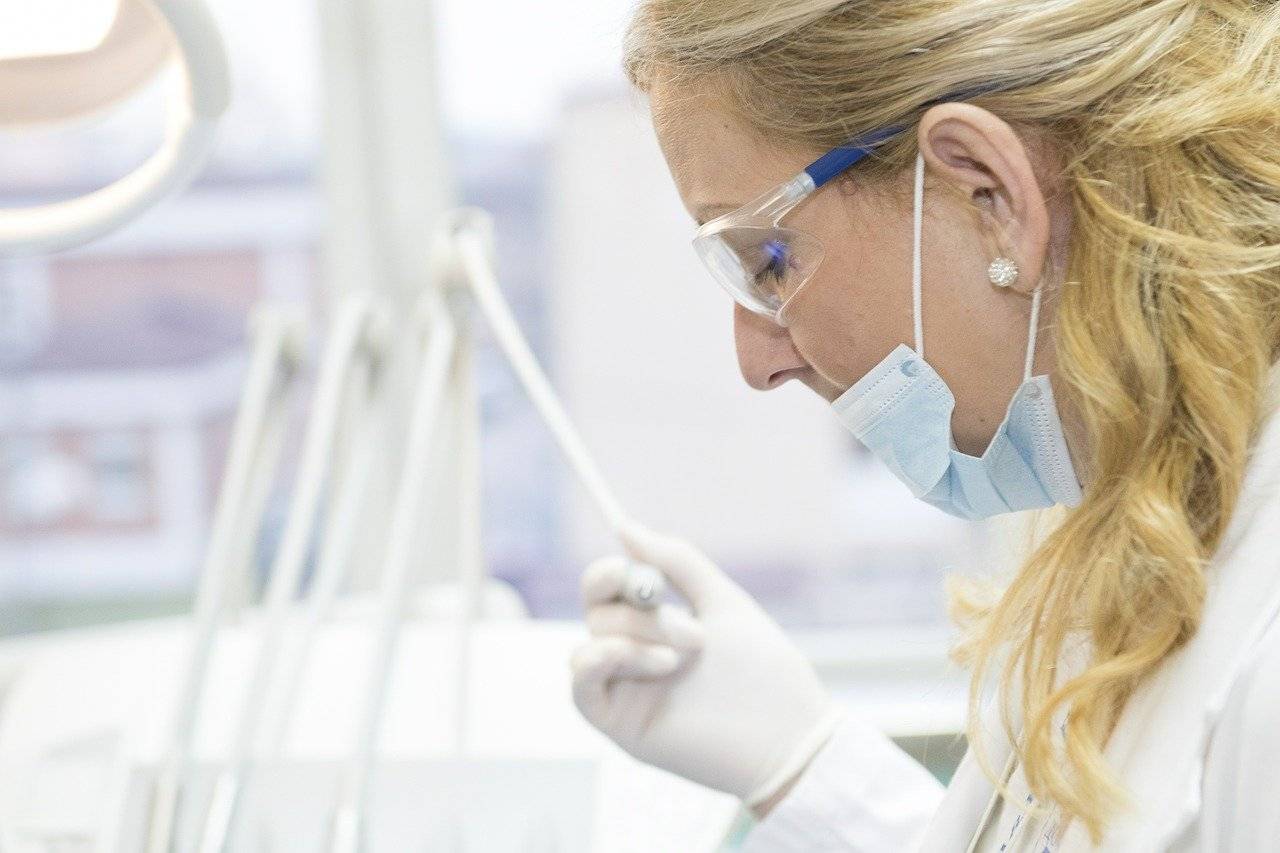 Breakthrough in the detection of hereditary colorectal cancer

San Sebastián and Santiago de Compostela, the cities where it rains the most in Spain

Breakthrough in the detection of hereditary colorectal cancer