New York (AP) – After more than 70 percent of adults in the US state of New York received at least one dose of vaccine against the corona virus, Governor Andrew Cuomo lifted all remaining restrictions.

“Today is an important day,” Cuomo said at a press conference. “We can now return to what we know.” Before that, there had been restrictions on major events and the like, but most of the restrictions on everyday life had already been lifted in the past few weeks.

With 70 percent primary vaccinations for adults, the state has also achieved the nationwide target set by US President Joe Biden by July 4th for Independence Day. To celebrate, there should be fireworks in numerous locations in the state on Wednesday night, and famous buildings should glow in gold and blue, said Cuomo. Not all states are that far; according to the CDC, around 65 percent of all adults nationwide have received at least one dose of vaccine.

In the US east coast metropolis, life has been almost completely back for weeks: In the pubs people crowd without masks, there are again private parties, celebrations in closed rooms and concerts. The restaurants are also well stocked indoors.

The state of New York with its nearly 20 million inhabitants had become the epicenter of the coronavirus pandemic in the USA last spring – with hundreds of deaths per day for weeks and meanwhile almost 20,000 people in the hospital. The infection process is now largely under control: On Tuesday, the daily number of those in hospital because of Covid-19 was 617, seven people died.

Despite the improved situation, Governor Cuomo called on the New Yorkers to remain vigilant. In addition, masks are still required in schools and in public transport, for example. “I’m not giving my hand sanitizer yet,” Cuomo said. 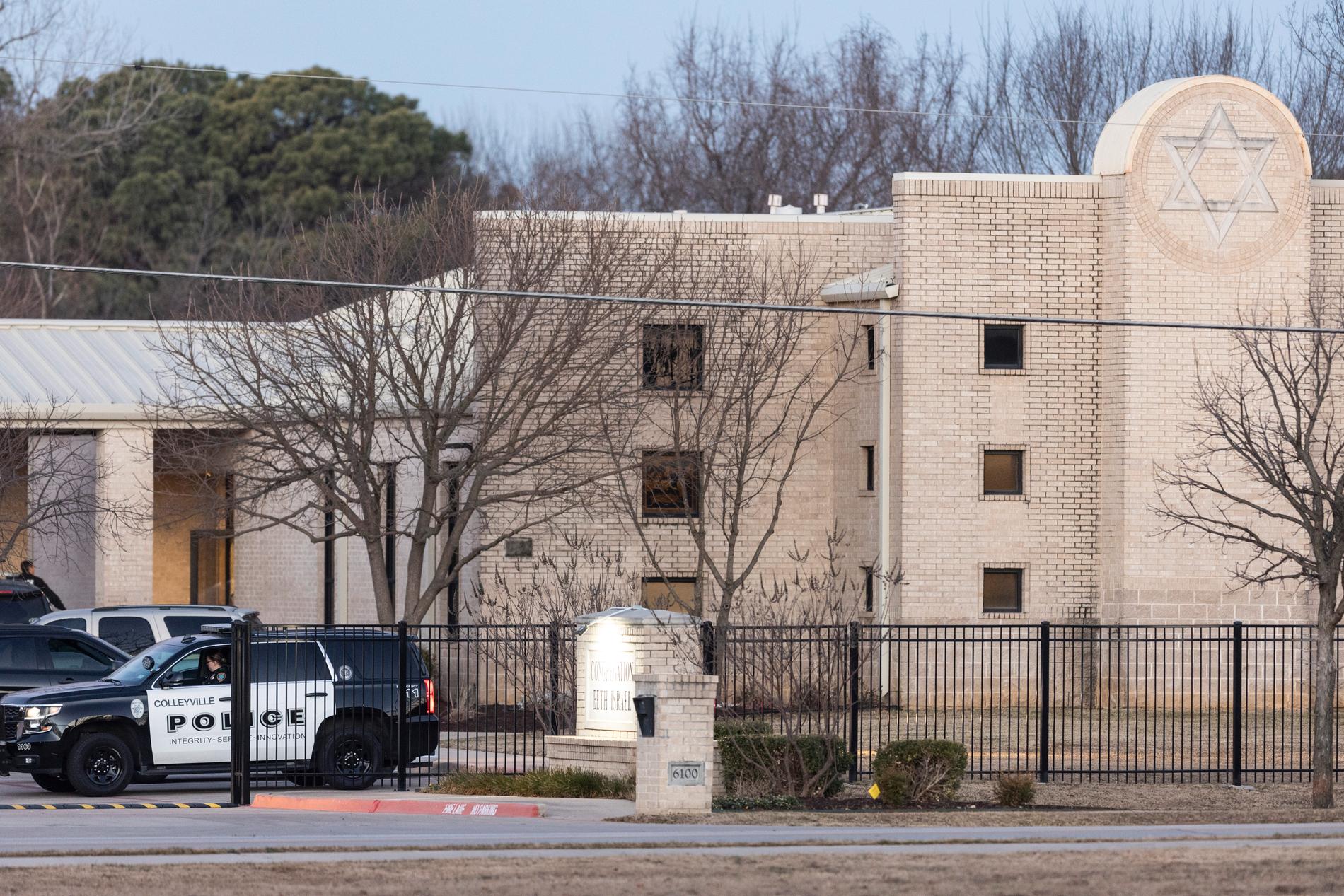 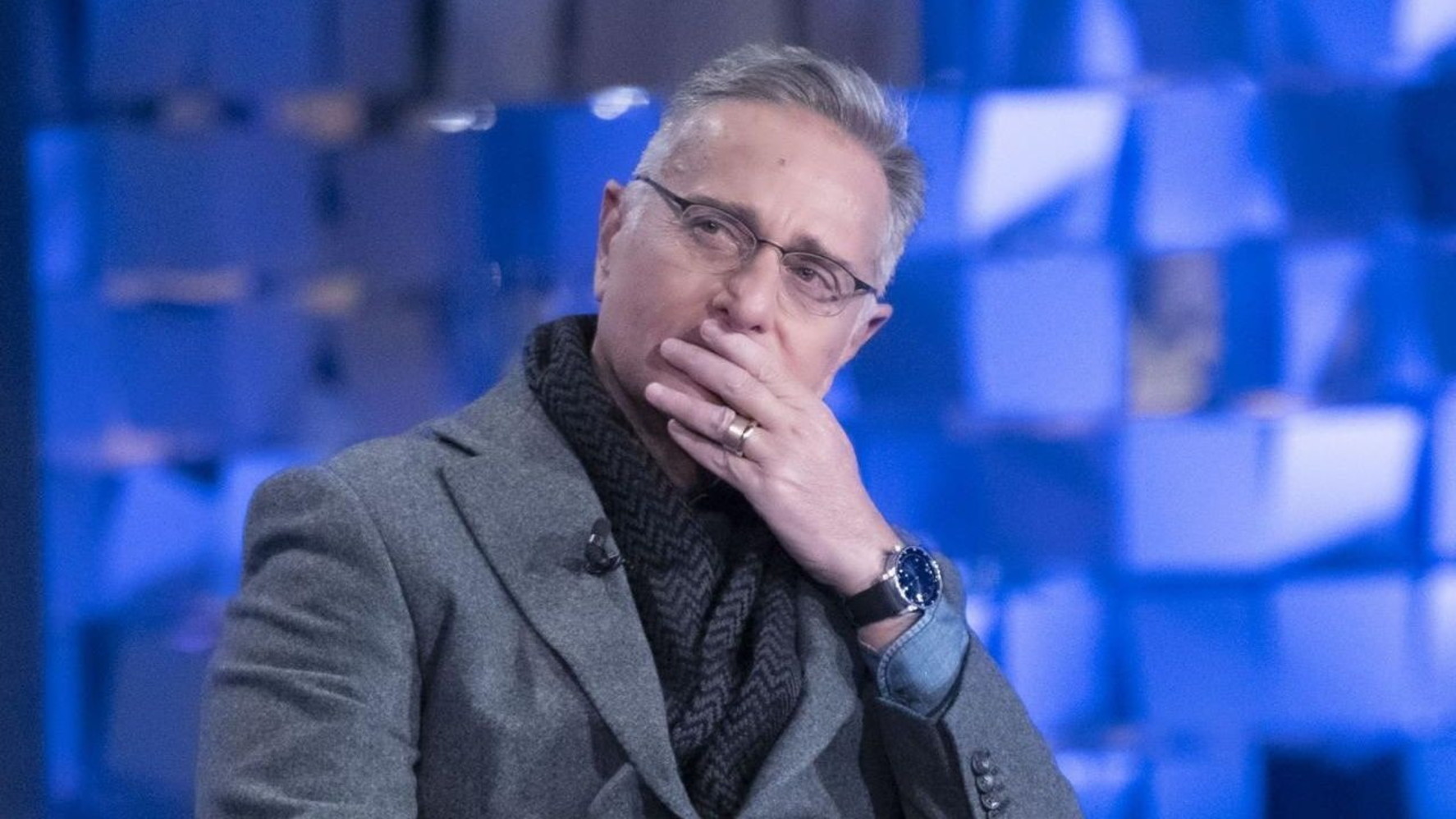 “I started by chance, accompanying a friend to an audition” 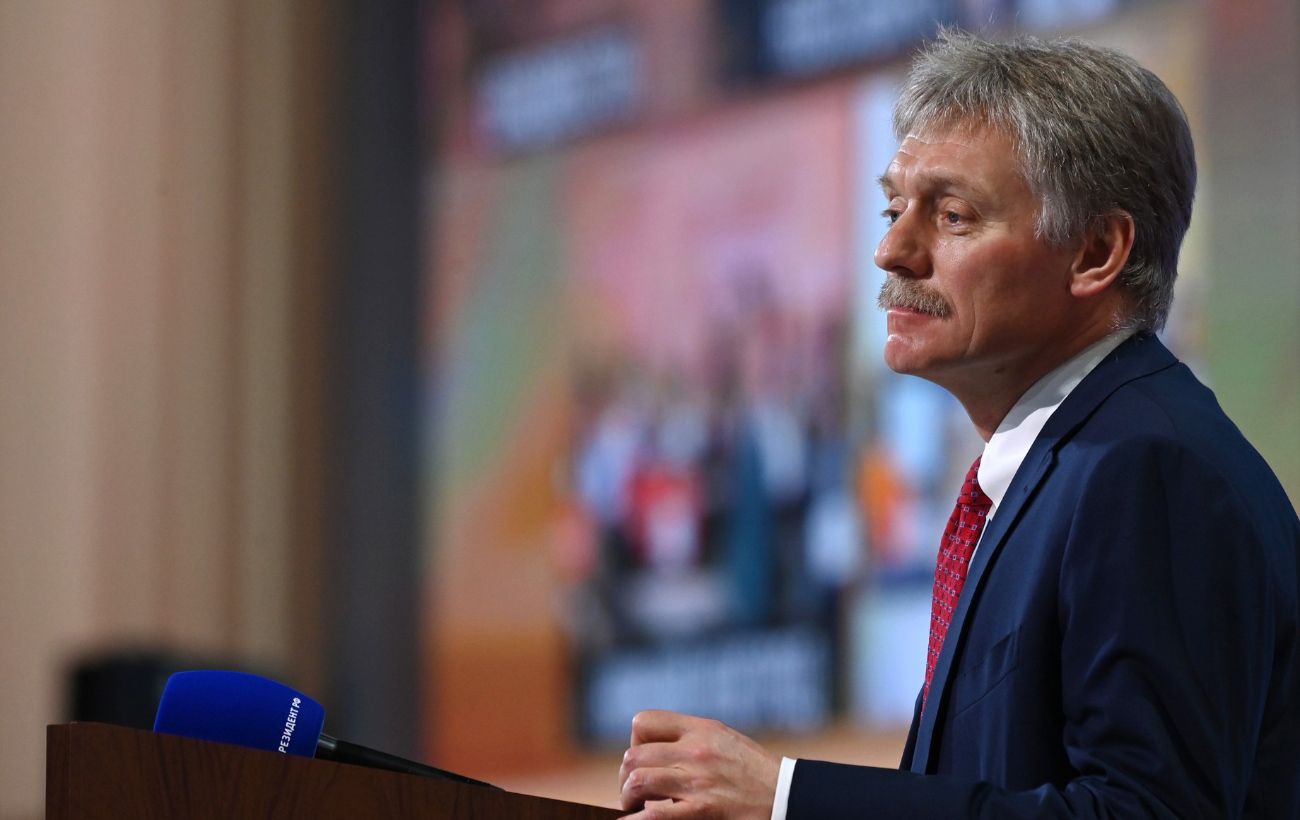 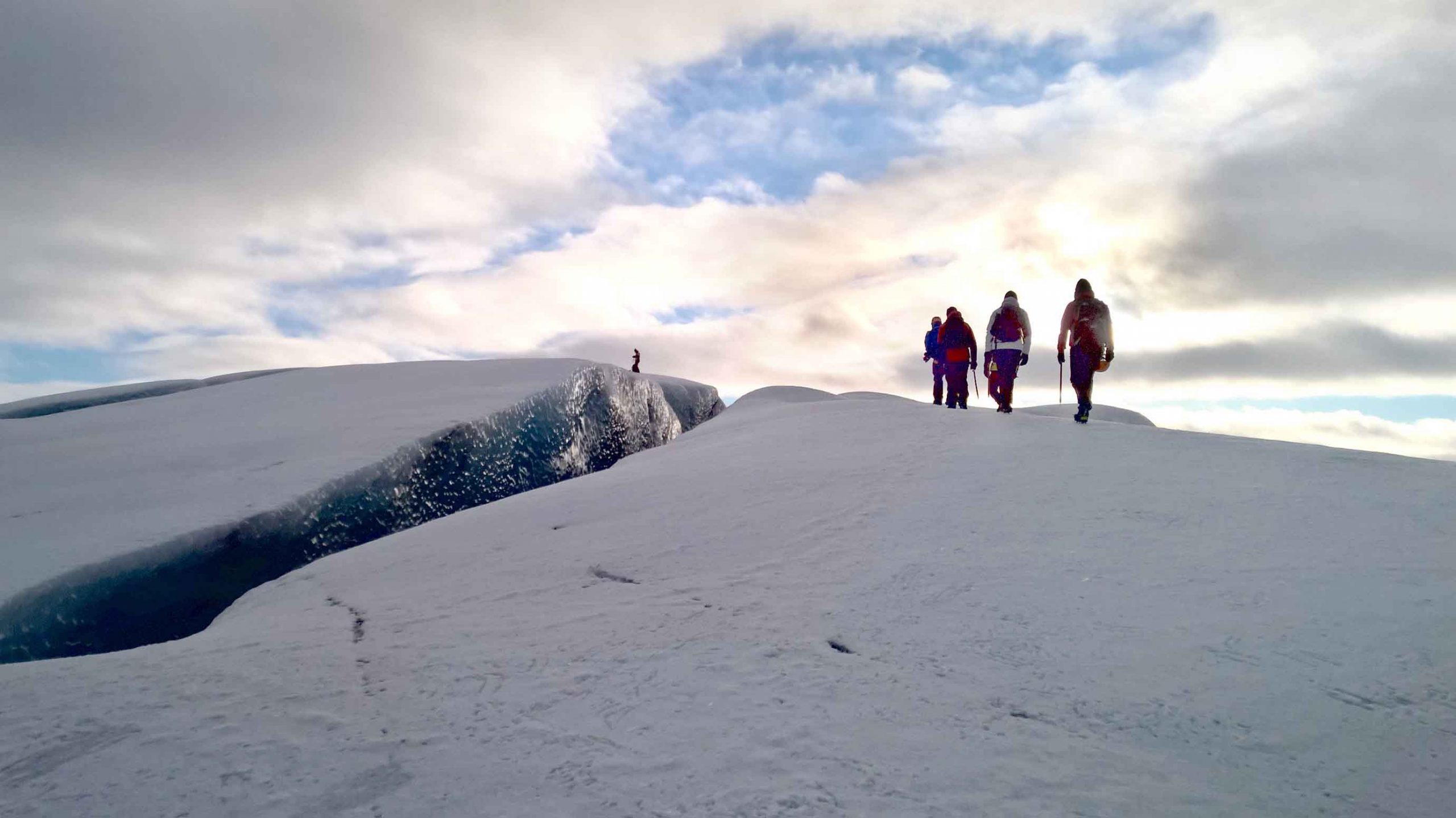 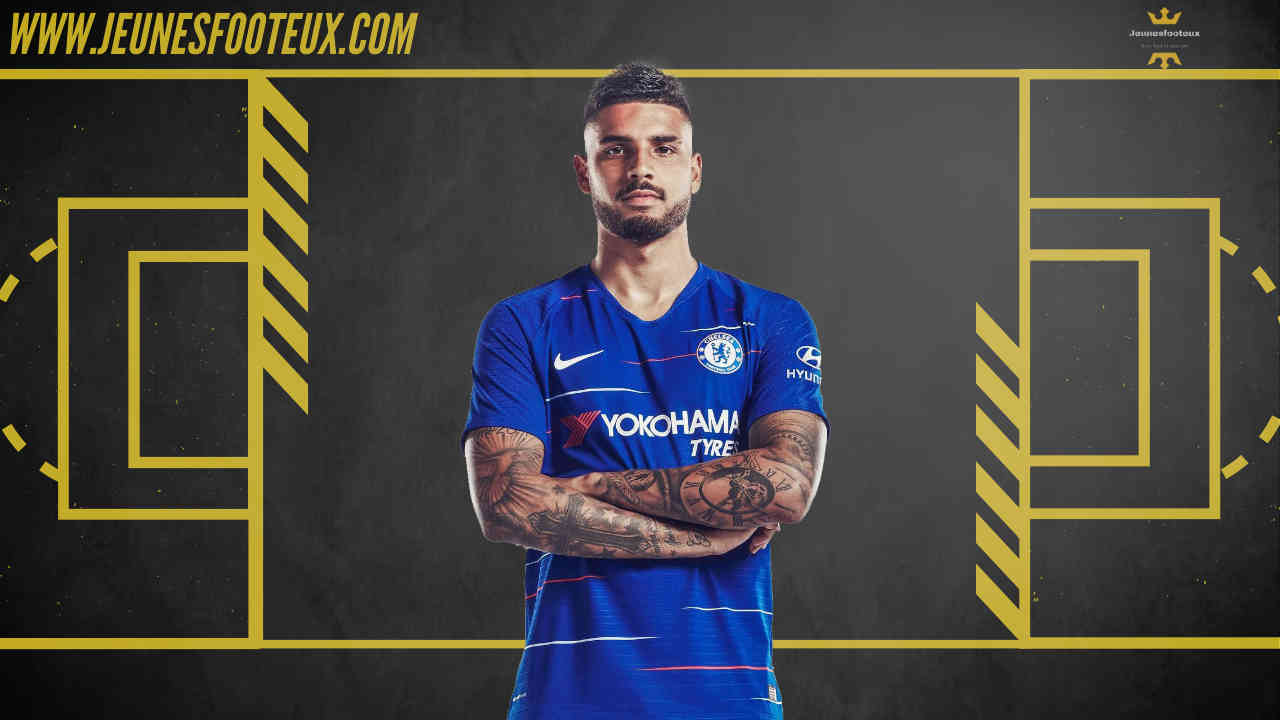