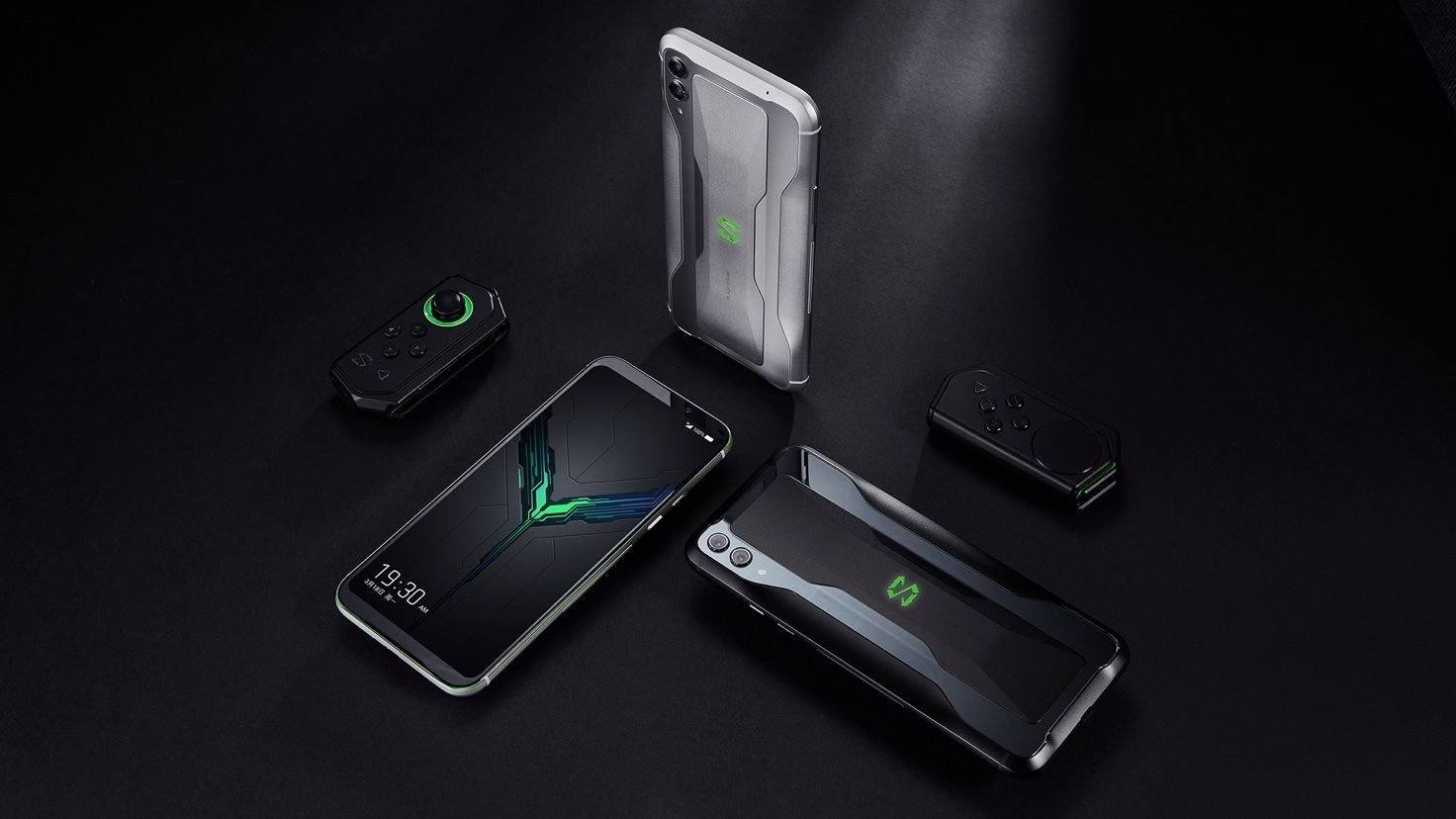 With the arrival of the SoC Snapdragon 865, there is no doubt that the specialist in gaming smartphones Black shark, supported by Xiaomi, will soon unveil a new generation, following its Black Shark 2 Pro which delights gamers.

The smartphone Black shark 3 should soon be formalized, especially since it has obviously obtained the Chinese certification 3C, delivering in passing some indications on its characteristics.

The presence of Qualcomm’s high-end SoC, which will make the Black Shark 3 a 5G smartphone, should allow it to carry up to 16 GB of LPDDR5 RAM in its most elevated configuration, probably with storage in UFS 3.x for optimized performance.

The certification documents shed light on two models (Shark MBU-A0 and Shark KLE-A0) and note the presence of a capacity of 65W fast charge, which should quickly re-inflate the battery, estimated at 5000 mAh.

On this point, Black shark begins to teaser on social networks by talking about the importance of battery charge / discharge cycles for 5G smartphones and by proposing a questionnaire clearly mentioning a combination 5000 mAh and load 65W, with a full charge in just 38 minutes and offering 800 charge cycles.

Other proposals are compared with in some cases even faster charges but with a lower battery capacity (4000 to 4500 mAh) and a shorter number of cycles.

Among the supposed characteristics but still to be confirmed, the Black Shark 3 could offer a QHD + display with 120 Hz screen refresh and a standard configuration with 12 GB of LPDDR5 RAM.