58 people were detained in Belarus on Saturday – in the world

Belarusian security forces detained 58 people in protests on Saturday, a spokeswoman for the Interior Ministry said on Sunday.

In Belarus, 13 “centers of socio-political activity” were identified on Saturday, a ministry spokeswoman said.

The human rights center “Vyasna” previously reported that about 40 people were detained in Belarus on Saturday, most of them during the protest march.

According to the official results of the presidential election in Belarus on August 9, the current head of state Alexander Lukashenko won 80.1% of the vote, and opposition candidate Svetlana Tikhanovska – 10.1%, but the opposition believes the election results are fake and Tikhanovsky won the election convincingly. 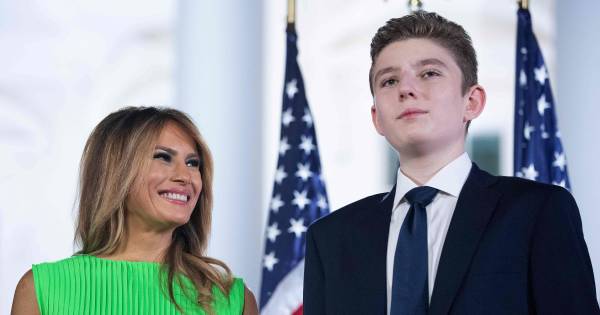 ‘Coughing’ Melania Trump not on campaign after all | US presidential election

Moroccan reports: The Ministry of Health prevents Raja from traveling and imposes a quarantine due to Corona

Manchester United with new PSG triumph at the back – VG