In Offenbach, so many fines have apparently been imposed against corona violations as almost nowhere else in Germany. The city has now announced this and announced that the controls should be tightened even further.

Since the beginning of the pandemic, almost 5500 violations have been punished and fines and warnings of more than half a million euros have been imposed. According to its own statements, Offenbach was temporarily at the top of the cities with the most proceedings – even ahead of Munich and Hamburg.

Nonetheless, citizens themselves are currently complaining that there are still not enough controls. That is why the city wants to monitor the corona measures – which now also includes the nocturnal exit restriction – even more closely. 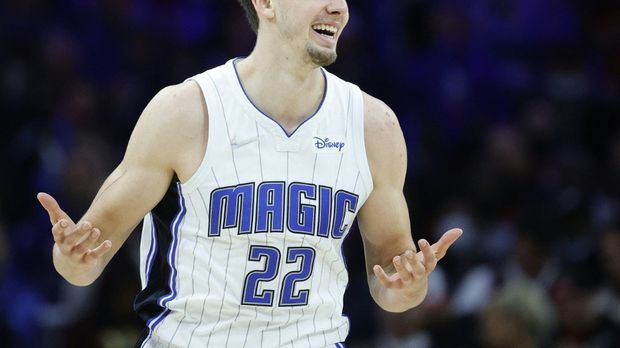