500 euro internet voucher, the complete picture of the offers of the operators

All the major telephone operators made it this week to churn out offers that allow users to take advantage of the 500 euro “pc, tablet and ultra broadband” vouchers (see here the conditions of access).

Vodafone, Fastweb and Wind 3 arrived this week, while Tim and Tiscali were already on the market from the 9th. Next week it will be the turn of Aeolus, the only one to allow access on fixed wireless access. The operators have struggled so much to launch the offers due to the need to adapt to very stringent technical requirements placed by the technicians of the Ministry of Economic Development on the devices. And the rules also dictate that a computer or tablet be paired with the connectivity offer.

In practice, the operators could not find the products on the market and complained to Mise (except Tim who had managed to grab a good quantity). Last Thursday Infratel (the ministry’s technical in-house) eased the requirements for the devices a little, meeting the protests of the operators, who were even ready to appeal to the Antitrust; hence the acceleration on offers.

Problem only partially solved, according to what some operators tell a Republic. So much so that everyone except Tim only offers tablets; not computer.

The incidents on this measure of the Government are not over, also because the appeal of the associations of electronics retailers to the TAR of Lazio is pending, against the related Mise decree. On the 20th there was the first hearing and the TAR could decide in the coming days for the temporary suspension of the vouchers. In the meantime, here is the picture of the offers.

Among the very latest to present the offer, therefore, Fastweb. The “Fastweb Casa” offer looks like this: unlimited internet connection up to 1 Gigabit / s, FASTGate modem on free loan for use, unlimited calls to all national fixed and mobile numbers, activation / migration contribution, worth of 139 euros, included in the monthly amount of the offer. Cost 9.95 euros per month for twelve months, therefore with a discount of 240 euros in the first year thanks to the voucher. The offer is combined with the supply of the Lenovo M10 FHD Plus tablet model (2nd Gen) or the Huawei Matepad 10.4 tablet model. Free in both cases, with the remaining 260 euros of vouchers.

Customers can take advantage of a contribution of 240 euros for the activation of the connection which will be paid through a discount of 10 euros per month for 24 months directly on the invoice. The customer will then be able to activate the Vodafone fiber at a price of 19.90 euros per month (instead of 29.90 euros per month), and a contribution of 260 euros for the simultaneous purchase of a Samsung Galaxy Tab S6 Lite Lte tablet at the price of 99 euros. Note that the tablet would cost € 459.99, so Vodafone puts an additional € 100 discount on top of the voucher.

“The Tim Super Voucher offer – writes the operator in a note – comes at a delicate moment for the country and confirms the company’s commitment to the digitization plan and the dissemination of new technologies. Thanks to this initiative, it will be possible in fact extend access to the fast Internet to all Italian families, even those with the lowest spending capacity, with the aim of guaranteeing the possibility of working and studying remotely, using public online services and using TV and streaming entertainment “.

In particular, Tim Super Voucher is the dedicated offer that includes connection up to 1 Giga, HUB + modem with Wi-Fi6, unlimited calls to all fixed and mobile numbers to match the choice of a tablet or PC.

A comparison of the offers

The user must subscribe to the operator who covers him with the fastest connectivity, by regulation. It follows that if it is reached by one or more operators with gigabit connectivity (optical fiber in homes), it will have to subscribe to these and not to those who would only give it up to 100-200 Megabit. During the subscription phase, the user will know if he can proceed with that offer or if he is forced to choose another operator.

Net of this condition, anyone who wants a computer is now forced to go to Tim. Whoever is in a peripheral area will perhaps find himself covered only by Aeolus with ultra broadband. On the other hand, those who do not want to spend on the product (and in short, want it for free) will have to avoid Tim and Vodafone. The latter, however, has the most advanced tablet, even with LTE access (useful for surfing outside the home) and even gives one hundred euros on the purchase price (the only one among operators). As for the fee, Wind 3 has the lowest price, followed by Tiscali and Fastweb on an equal footing.

The appeal to the Lazio TAR

The picture is agitated, as mentioned, by the appeal to the Lazio TAR of Aires and Ancra. Apparently, the applicants explained the urgency to suspend the decree due to the serious damage that the state incentive is creating to electronics retailers and manufacturers. In fact, public funds would be spoiling the market, as also pointed out elsewhere by the Antitrust.

The request is to allow users to freely spend the voucher on products purchased in stores, without having to go through the operators. Many operators have agreed and propose to allow them to sell only the connectivity, without being obliged to also offer a device. The combined product plus the internet, in short, as we have seen, was more of a problem for them than an advantage, hindering their commercial action.

“I’ve had enough, I endured for a long time.” Griezmann to talk about the situation at Barcelona 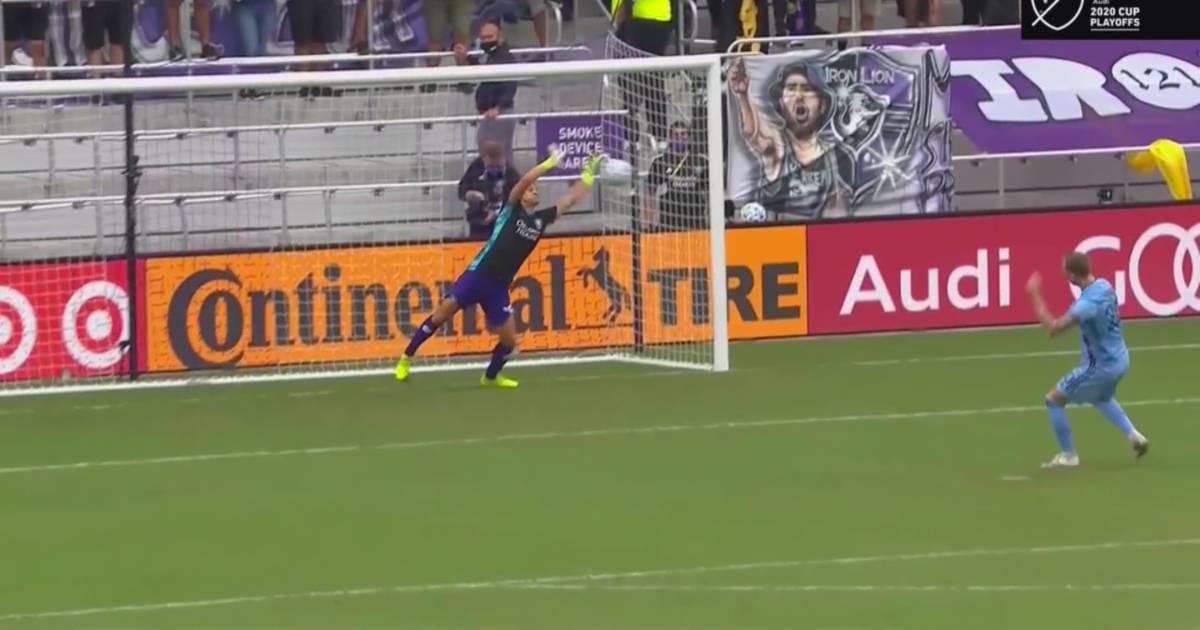