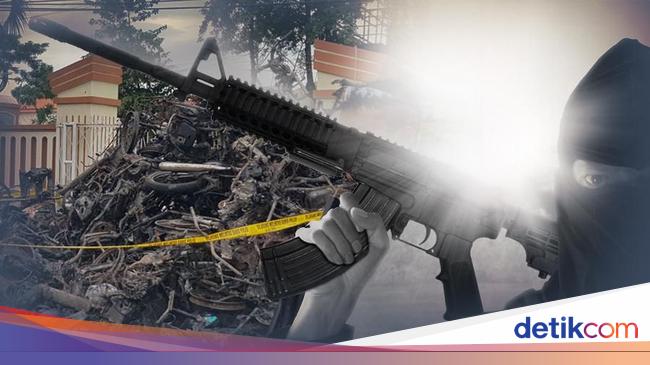 Police confiscated documents and sharp weapons such as machetes from terrorist groups Islamic State of Indonesia (NII). The police also said that NII wanted to overthrow the current government.

1. Want to Overthrow the Government Before the 2024 Election

The Head of Operations Assistance for Densus 88 Kombes Aswin Siregar, on Monday (4/18/2022), said NII wanted to overthrow the current government before the 2024 election. He said NII West Sumatra had plans to replace the Pancasila ideology as NII Kartosuwiryo.

“The evidence found also shows a number of plans being prepared by the West Sumatra NII network, namely efforts to overthrow a sovereign government before the 2024 election year,” Aswin told reporters.

“A number of evidences found in the form of written documents show that the NII network in West Sumatra has the exact same vision and mission as NII Kartosuwiryo, namely replacing the Pancasila ideology and the current Indonesian government system with Islamic law, the caliphate system and Islamic law,” he said. he.

Aswin also said that a machete was found from one of the NII terrorist suspects. There is also evidence that they were looking for blacksmiths to make weapons.

“Among these plans, there is also a potential threat in the form of a terror attack which is contained in the order to prepare sharp weapons and also look for blacksmiths,” he said.

“The findings of the evidence for the direction of the machete preparation are in sync with the findings of a long machete belonging to one of the suspects,” he continued.

Previously, Tuesday (12/4), the National Police said the NII group did not look at age and gender when recruiting members. There were 77 children under the age of 13 who were recruited and brainwashed by NII.

Children, continued Ramadhan, were recruited by means of allegiance or were asked to take an oath of allegiance. “It was proven by the discovery of 77 children under the age of 13 who were brainwashed and took an oath to NII,” he continued. 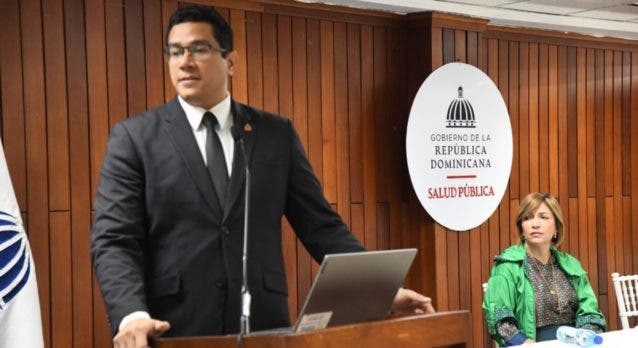 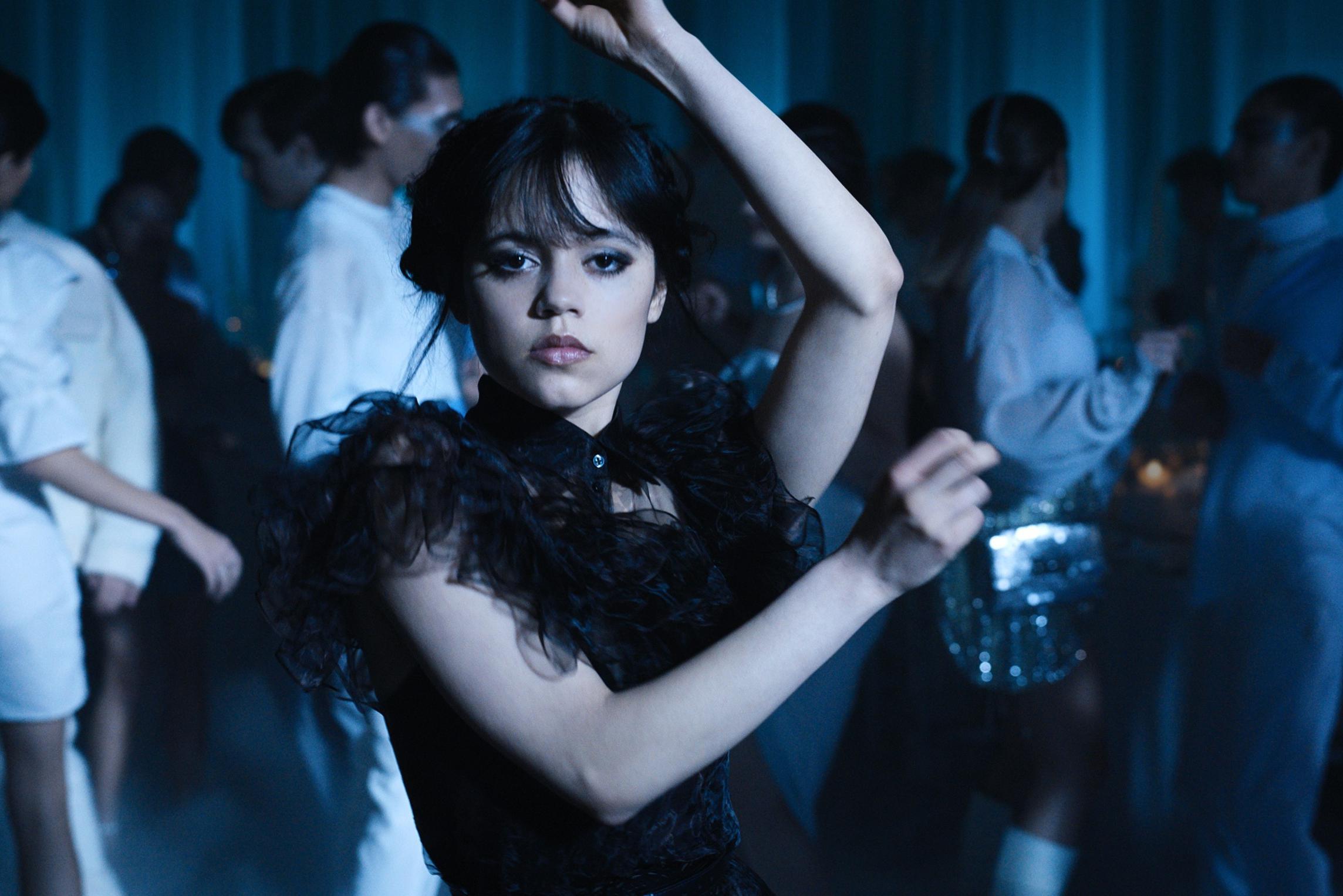 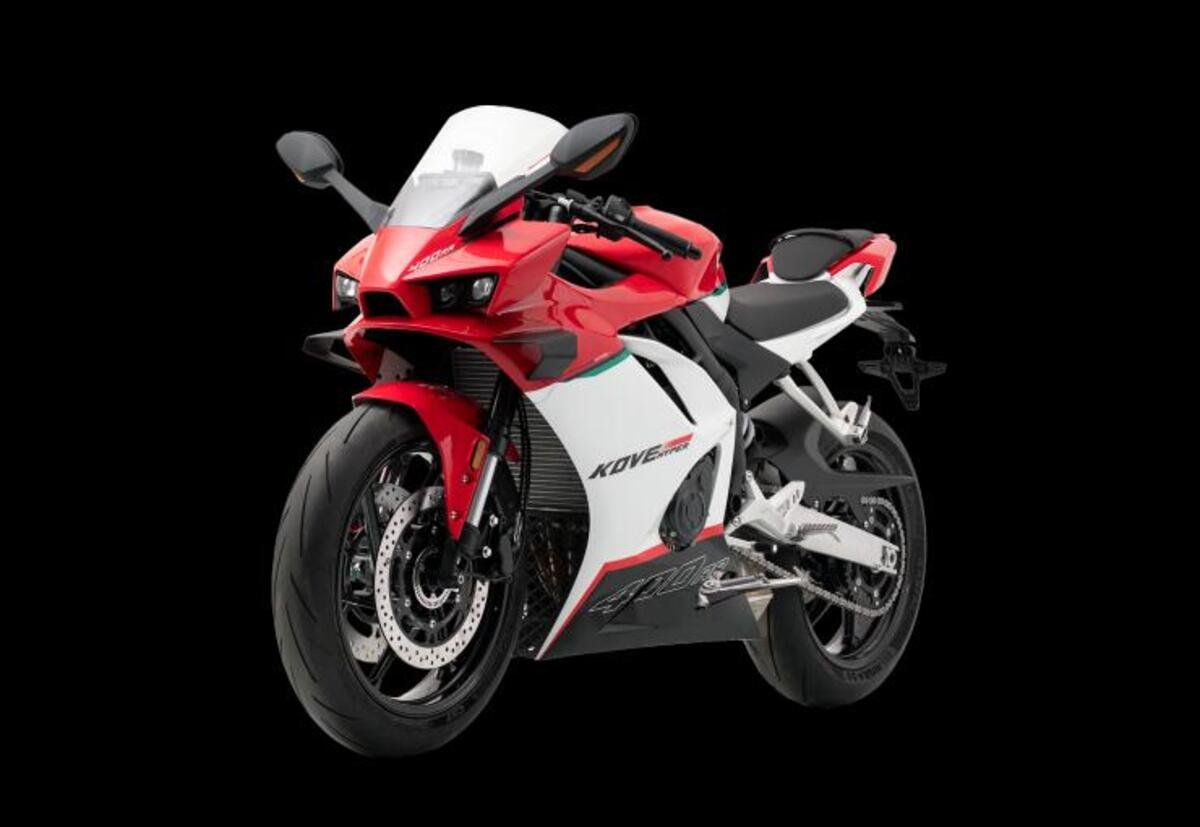 Seth Rogen jokes about Kim K’s missing wives at an entertainment event… He has nothing more important to do!!!

Seth Rogen jokes about Kim K’s missing wives at an entertainment event… He has nothing more important to do!!!