5 teams that Mourinho can aim for after Tottenham’s dismissal 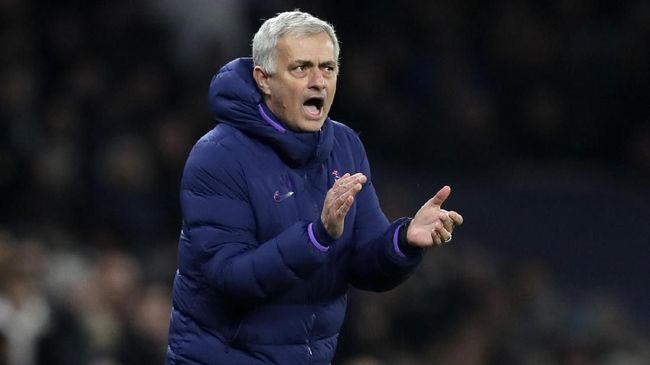 Jose Mourinho have to accept the harsh reality in Tottenham Hotspur. The Special One was fired following the poor results achieved by Tottenham in domestic and European competitions.

Mourinho, who was expected to give the title to Tottenham, could not do much. The former Inter Milan and Real Madrid coach was unable to make Tottenham consistently compete at the top and has certainly failed in the Europa League.

Mourinho’s dismissal is the third in a row after Manchester United and Chelsea. However, it seems that Mourinho’s charm will still attract the interest of big teams in the future.

Here are five teams that may be Mourinho’s next destination after being sacked by Tottenham:

Juventus are not doing well with Andrea Pirlo. The team from Turin is struggling to be consistent under Pirlo’s tutelage.

Juventus have almost certainly failed to defend the scudetto they have won in the last nine years. In the Champions League, Juventus’ steps have also been stopped by Porto in the last 16.

This bad report is not impossible for Juventus management to turn to another coach at the end of the season. If this is done then Mourinho could be one of the candidates.

PSG have just started their project with coach Mauricio Pochettino. Pochettino himself is the coach who was replaced by Mourinho at Tottenham Hotspur.

Together with Pochettino, PSG is not a team that is able to appear consistently in every match. However, PSG still maintains their chance to become champions in Ligue 1 and has confirmed tickets to the Champions League semifinals.

Mourinho will find it difficult to join PSG if Pochettino successfully presents the Champions League title. However, if that cannot be done then the possibility of looking for a coach who has proven to have successfully awarded the title could be a possible option for club management.


Bayern to the England national team 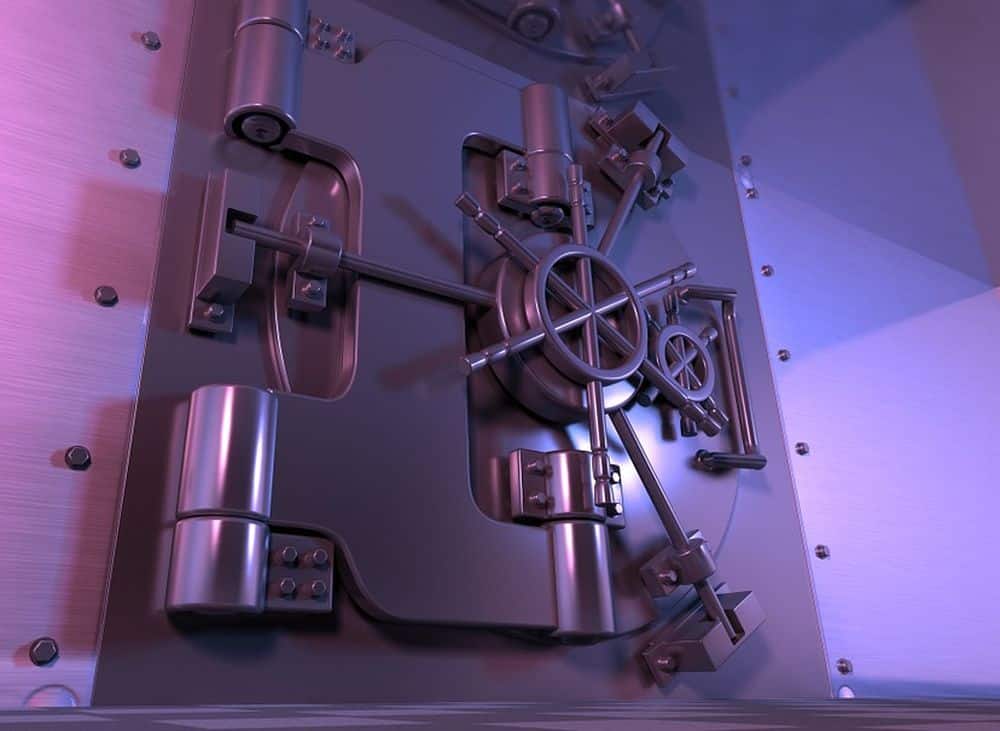 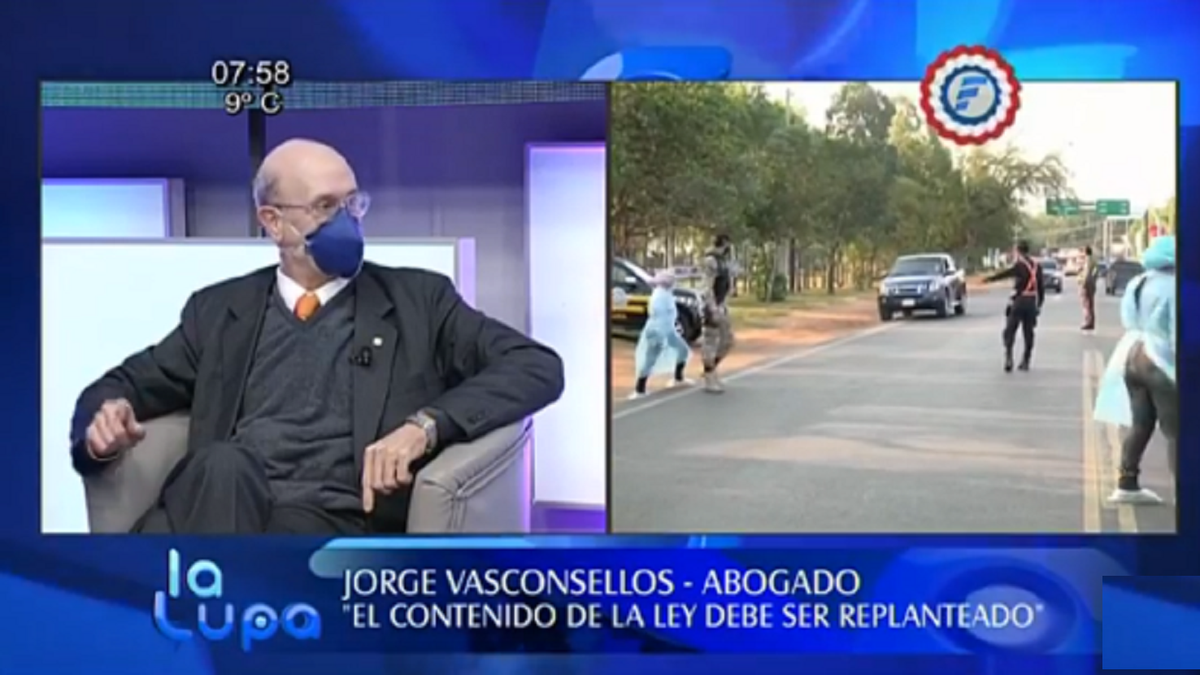 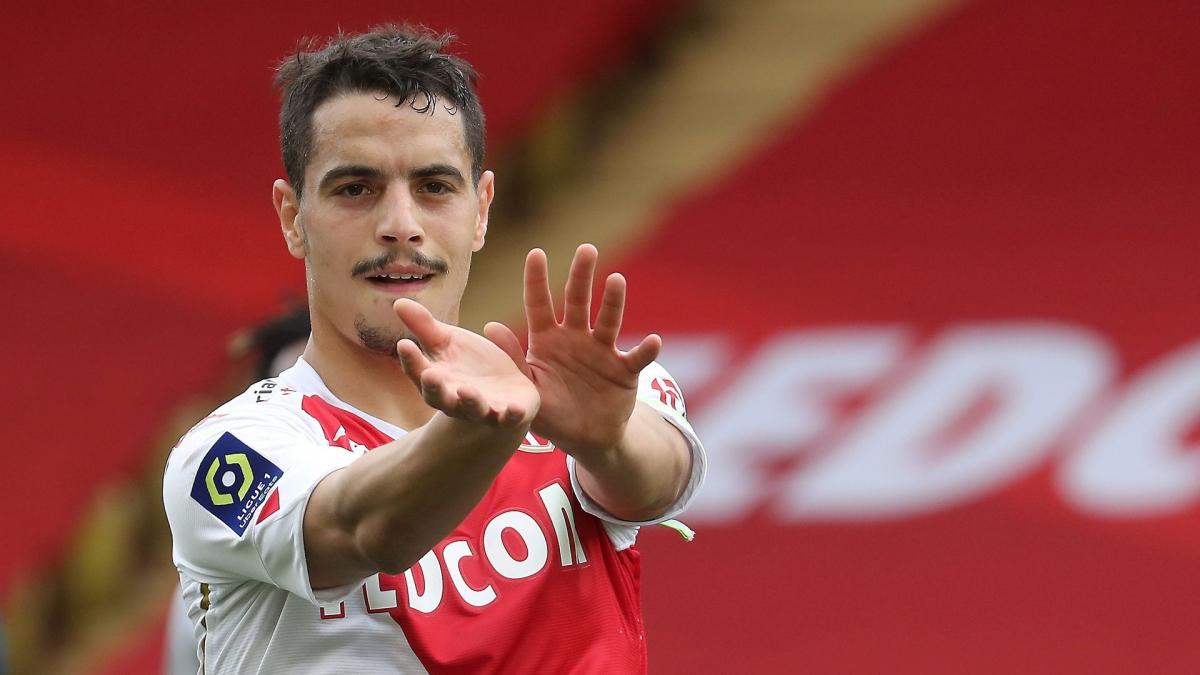 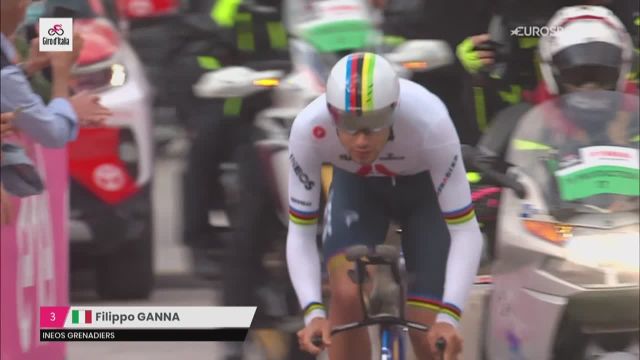 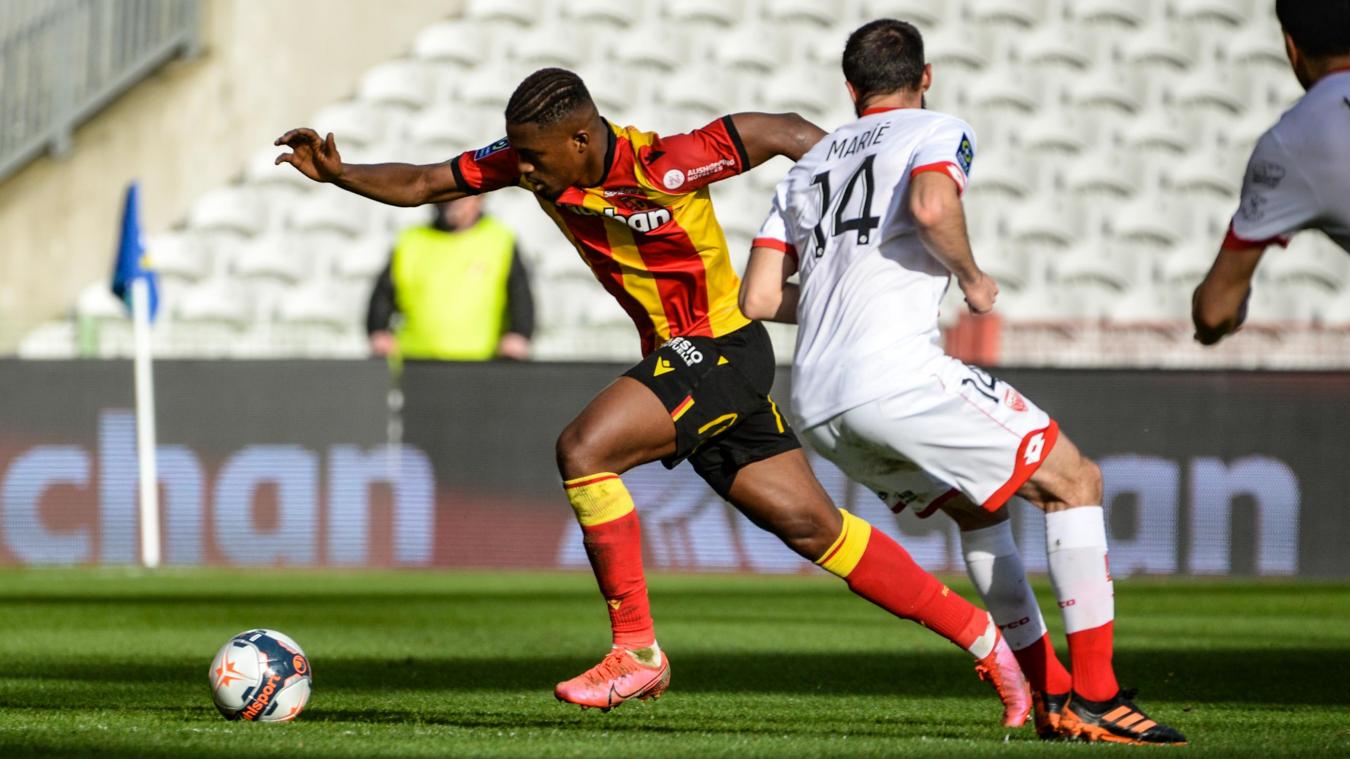 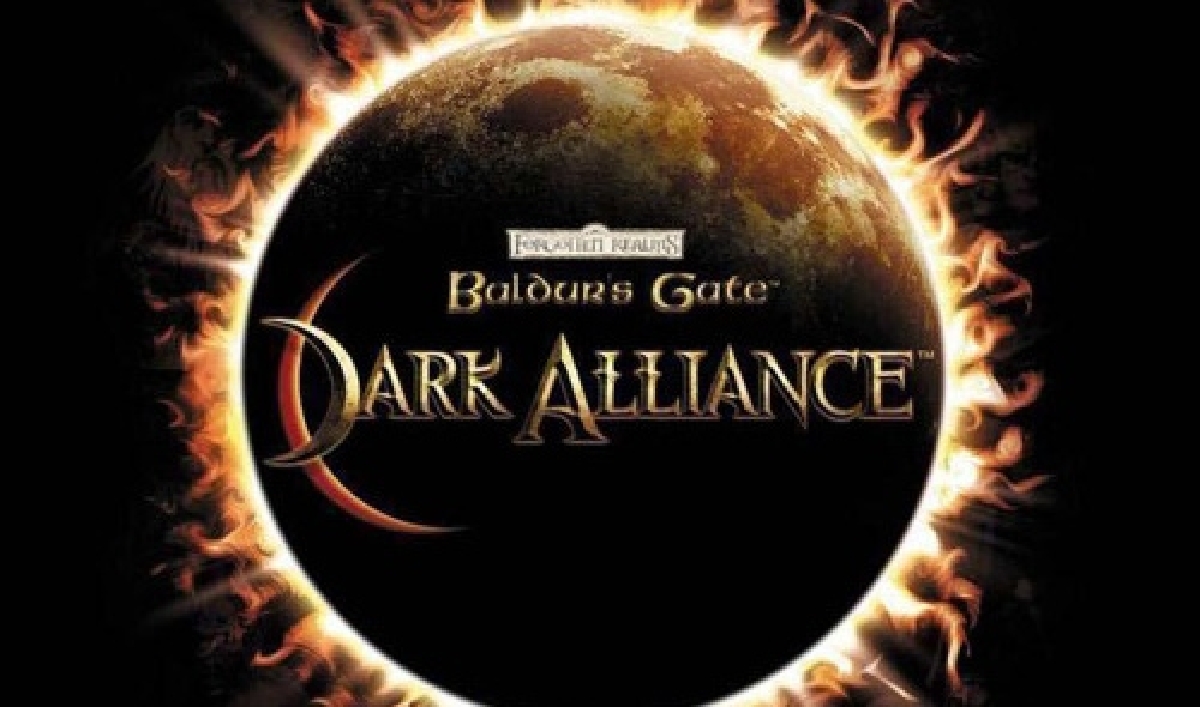 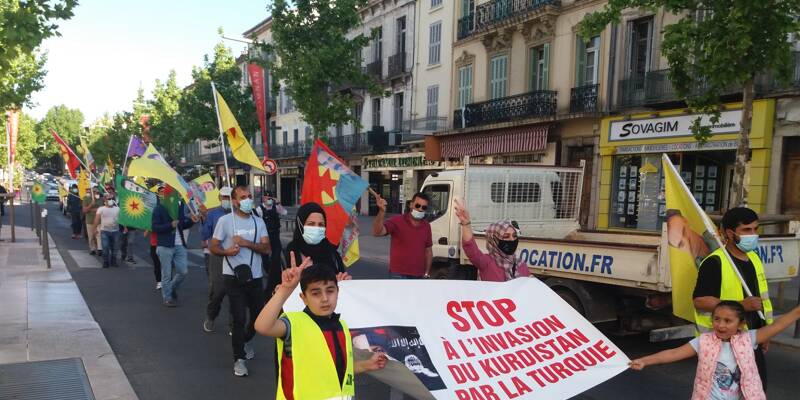