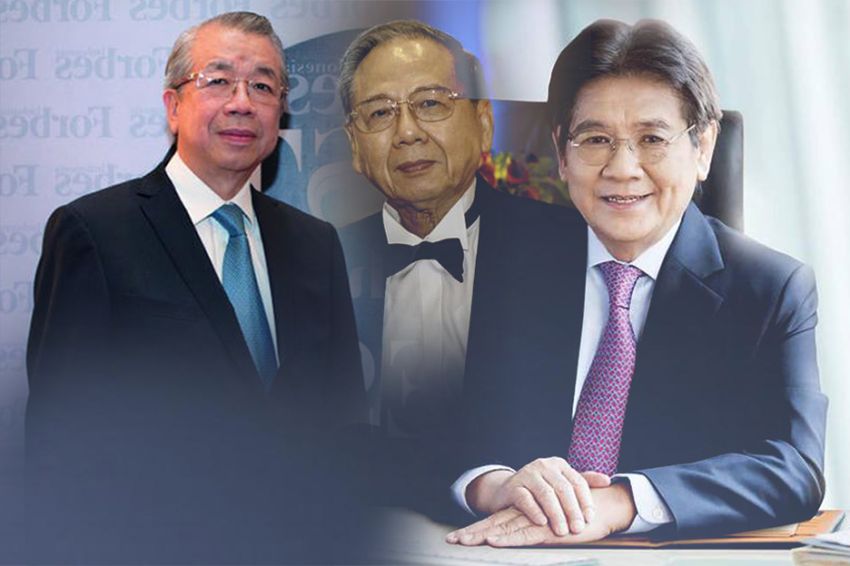 Instant noodles have long been one of the favorite foods of all Indonesians, young and old alike. Even instant noodles are a source of wealth for Indonesian billionaires, here’s the list. Photo/Doc

In the ranks Indonesia’s richest man There are some who get their coffers of wealth from selling food such as instant noodles. One example of the most familiar brand is Indomie, you are certainly familiar with the name of this instant noodle.

Instant noodles which are widely known not only in Indonesia, but also in foreign countries such as America, the Netherlands, South Korea, Taiwan, and others are original Indonesian products. This brand comes from a subsidiary company owned by PT Salim Group.

The following is a list of some of Indonesia’s richest people whose business is through selling consumer goods, one of which is instant noodles:

Anthoni Salim is the third richest person in Indonesia according to Forbes in 2021 with his assets reaching USD 8.5 billion or equivalent to Rp. 126.30 trillion (Exchange rate of Rp. 14,859 per USD). He leads the Salim Group, with investments in the fields of food, retail, banking, telecommunications to energy.

Salim is the CEO of Indofood with revenues of USD 5.8 billion which is one of the largest instant noodle makers in the world. The Salim family also owns stakes in Hong Kong-listed investment firm First Pacific with US$27 billion in assets in six countries.