5% of the population infected with Covid-19

More than two million Spaniards have been infected with the Covid-19, according to a sero-epidemiological study launched on April 27 and concerning a sample of more than 60,000 people published Wednesday by the government. This represents 5% of the population.

This rate reaches 11.3% in the Madrid region which is asking the government to authorize it to start next week its deconfinement, after being excluded from the process launched on Monday in a part of the country. And the highest rates were recorded in the neighboring regions of Castile and Leon (14.2% in the province of Soria) and Castile-La Mancha (13.5% in the province of Cuenca). These results confirm that the virus has circulated much more in the center of
spain who paid the highest price for the pandemic.

On the other hand, in the province of Barcelona (East), also very affected by the pandemic, the rate is only 7.1%. In other provinces of the South, East or North-West of the country, it is much lower as in Seville (2.3%).

In France, a study shows that 4.4% of the population has been infected

This study shows that the country, one of the most affected in the world by the pandemic, is far from a sufficient level, estimated at 65-70%, to achieve collective immunity and avoid a second wave. The Spanish government has so far released only the results of a first wave of “rapid tests” for antibody testing, which is done through a prick in the finger, and has not yet released the results of the other blood tests.

For the Minister of Health, Salvador Illa, this study gives reason to the Spanish government which implemented a cautious deconfinement in phases, adapted according to the territories, and which started this week only for half of the Spaniards.

A study published Wednesday in France showed that less than 10% of the population had been contaminated in the Paris region and in the North East, the two areas most affected in France, and 4.4% nationally.

Spain is the fourth most bereaved country in the world by the pandemic, with 27,104 deaths, including 184 new deaths in the past 24 hours. In addition, 228,691 cases were confirmed in the country by virological PCR tests. 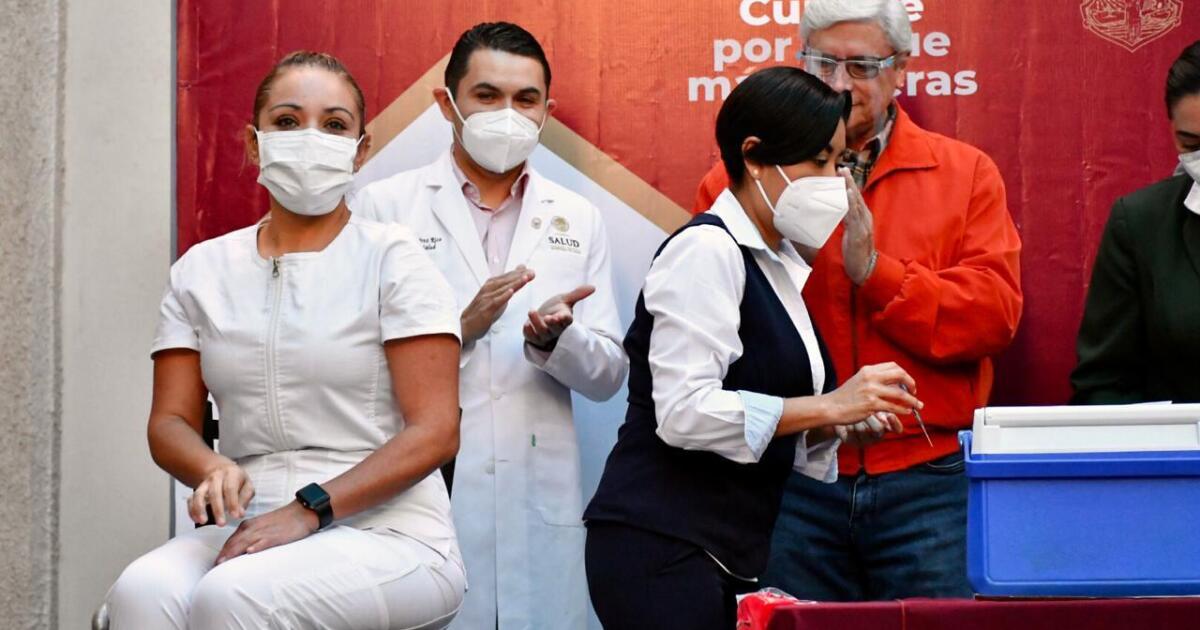 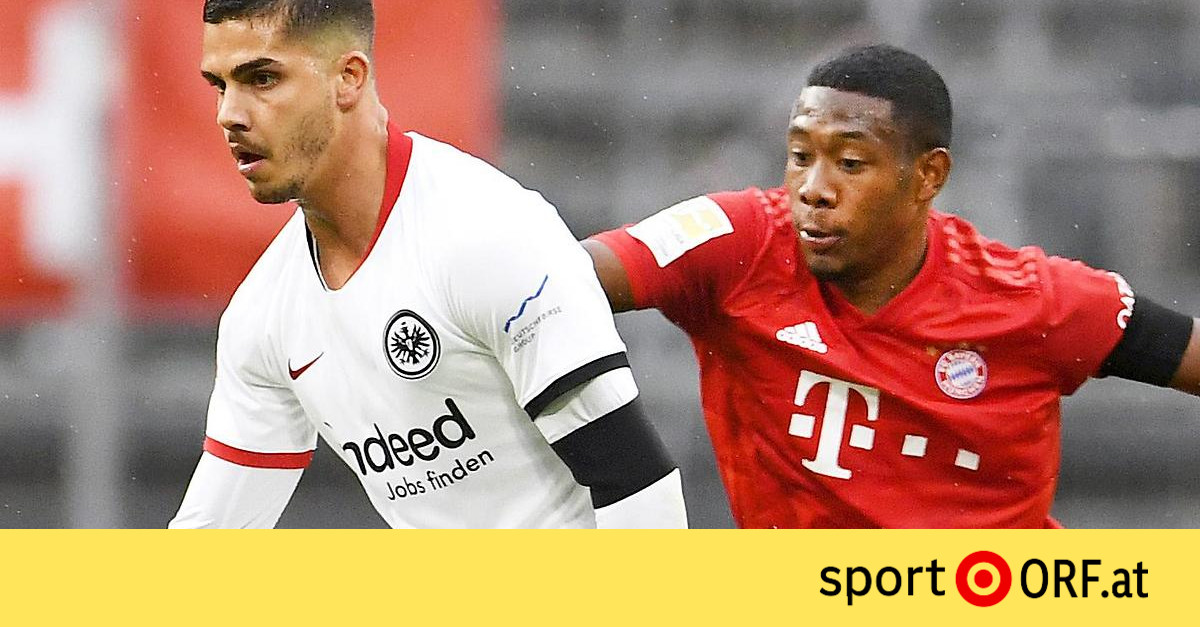 Beware, the owners of this blood group are more prone to corona

Antwerp lawyer arrested for a while – De Standaard