5 Hendra Kurniawan’s rebuttals as he accuses Ismail of lying 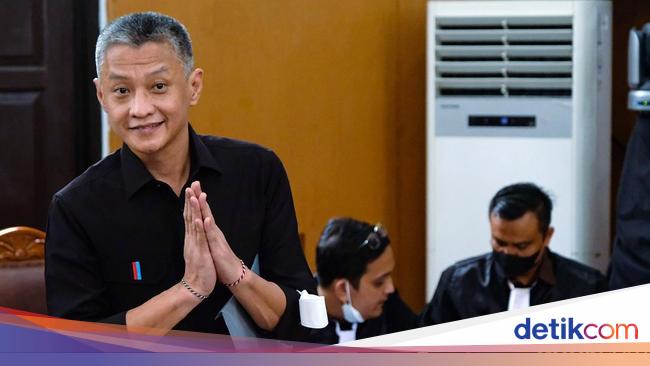 Finally, Ismail Bolong admitted that he was coerced by the former Karo Paminal Div Propam Polri Hendra Kurniawan for making statements involving Kabareskrim and apologizing to Kabareskrim. So how did Hendra respond to Ismail Bolong’s latest confession?

Here are 5 of Hendra Kurniawan’s objections to Ismail Bolong’s confession:

Henry said Ismail made a confession as someone who was under the influence of alcohol, aka drunk.

“His statement was like a drunk story,” Henry said.

“Hendra Kurniawan has never met Ismail Bolong and never pressured him or forced him to do anything like that,” he said.

3. Ismail Bolong’s first video claim to information from other parties

Henry Yoso explained, based on his client’s statement, that the first video testimony of Ismail Bolong circulating was a confirmation of statements by other parties that were being investigated by the National Police’s Propam Division Civil Service Bureau regarding coal. . So, Henry argues, it’s not just Ismail Bolong who makes a video testimonial.