34 Catalans have deposited millions on bail

Dhe temporary rescue came at the last minute. As of Wednesday, 34 Catalan politicians and senior officials had to leave bail of 5.4 million euros. The Court of Auditors in Madrid had accused them of misusing taxpayers’ money between 2011 and 2017 to promote Catalan independence abroad. Among them are the former Catalan regional president Carles Puigdemont, his former deputy Oriol Junqueras and the former Catalan economy minister Andreu Mas-Colell; More than 30 Nobel Prize winners had campaigned for the respected economist.

The Catalan regional government, led by the separatist ERC party, had been feverishly looking for a solution since the end of June to prevent its private assets from being seized. Some of them had already started depositing their real estate and other assets.

After the Catalan economy minister Jaume Giró had ruled it out on Tuesday, the government in Barcelona will now pay for the security itself. No bank had been found in Spain or abroad that would have been prepared to vouch for the million sum with a guarantee from the Catalan government. A call for donations from the “solidarity fund” of several separatist organizations had only brought in 900,000 euros by Wednesday.

Now the Catalan Financial Institute (ICF) will step in, the government’s public lending bank that normally lends to businesses. The Court of Auditors has yet to approve this solution. Puigdemont’s predecessor, Artur Mas, who was also accused, spoke in a radio interview of the “very high probability” that this would not happen. The Court of Auditors could argue that it is a regional government bank that is not allowed to give such guarantees.

First of all, there is a long appeals process ahead, which could also occupy the European judiciary. In Barcelona they are confident that the fines will not last legally in the end. Should that be the case, the accused Catalans would have to pay them themselves, including interest. In an earlier case, the Court of Auditors had already obliged some of the accused to pay EUR 4.1 million in damages for embezzling taxpayers’ money for the independence referendum on October 1, 2017, which the Spanish judiciary had declared illegal.

The proceedings before the Court of Auditors are making rapprochement between Madrid and Barcelona difficult after the Spanish government pardoned nine separatists a month ago. At a meeting of independence advocates in southern France a few days ago, leading separatists were adamant. “We will do it together again and we will do better,” said the released Jordi Cuixart, with a view to a new independence referendum. 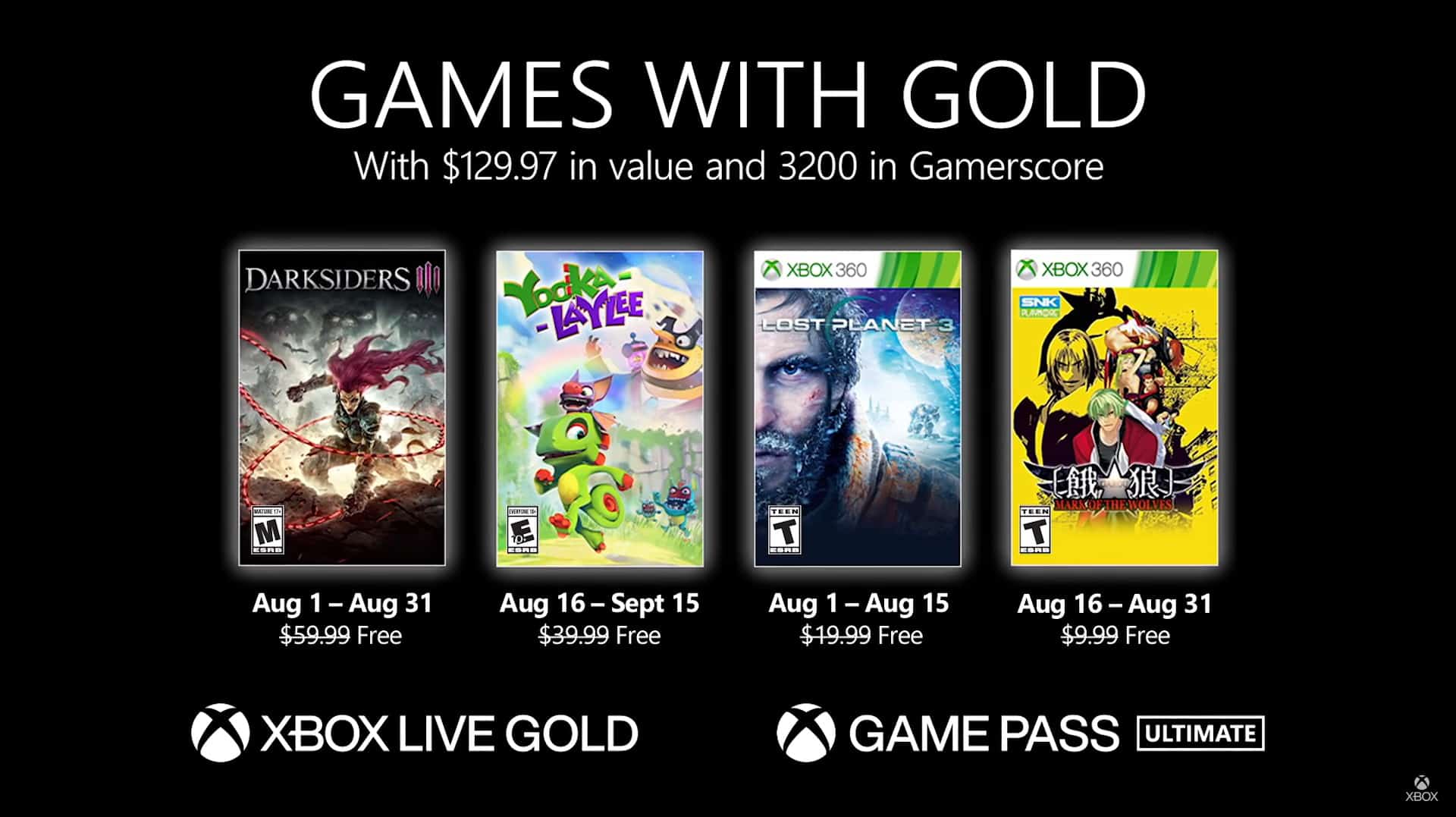 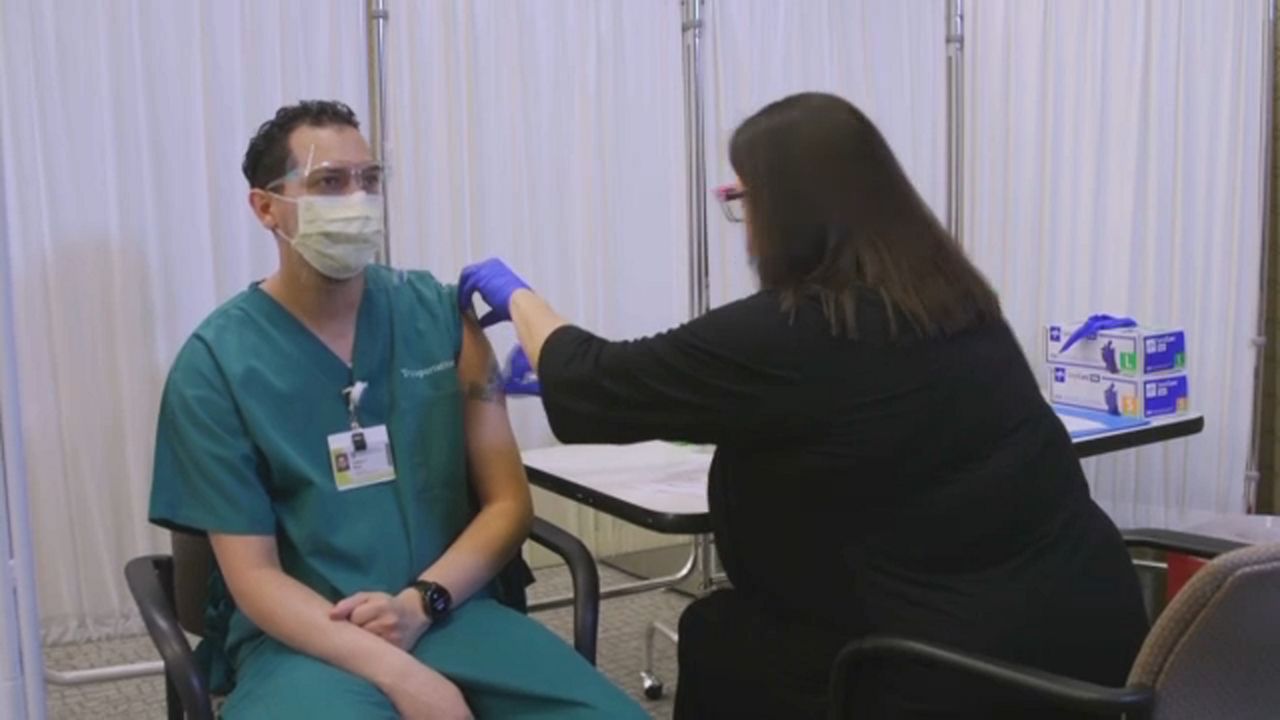 NY will require state employees to get vaccinated or tested