3.75 billion CFA francs for the construction of the future sultanate of Ouaddai 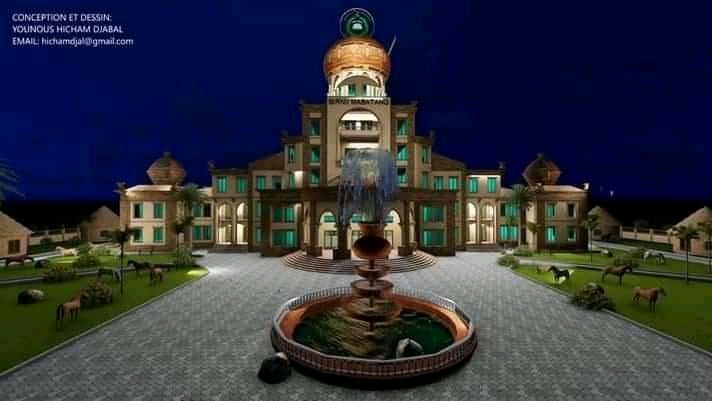 The ceremony took place in the presence of the governor of the province of Ouaddaï Ahmat Dari Basine, the sultan of Ouaddaï, Cherif Abdelhadi Mahdi, the mayor of the city of Abéché, the prefect of the department of Ouara and several other officials of the services. decentralized government.

It is the Abassid sultan of Dar Ouaddaï and the governor who jointly laid the foundation stone for the construction of this Palace.

The overall cost of this jewel amounts to 3.75 billion CFA francs. The building will be built on an area of ​​7,244 m². The construction period is 24 months.

The Palace will consist of a central building and four other side aisles, each comprising two-storey wings. They will be reserved especially for administrators.

That’s not all: at the center of this building is the Sultan’s Residence. In addition, there is a room for the meeting of traditional leaders from the different cantons.

The central building is composed of five floors where the office of the sultanate and its cabinet are located, in addition to the large conference hall, a large library, a museum, a garden, a car park and sheds at the entrance. There is also housing for the guards, a restaurant especially for staff and visitors, not to mention the traditional monuments that will be installed everywhere. 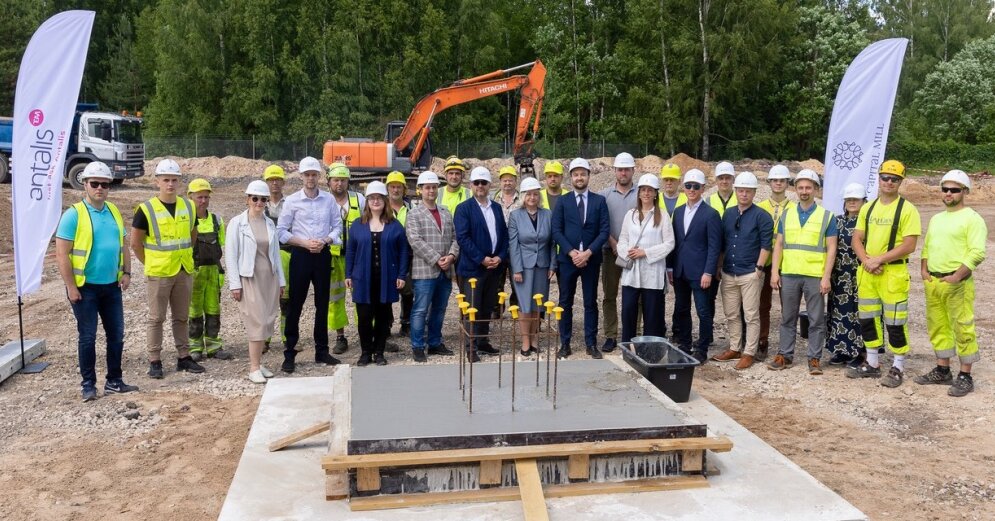 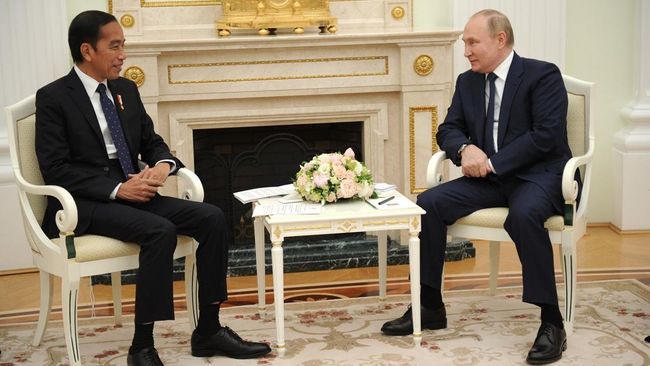 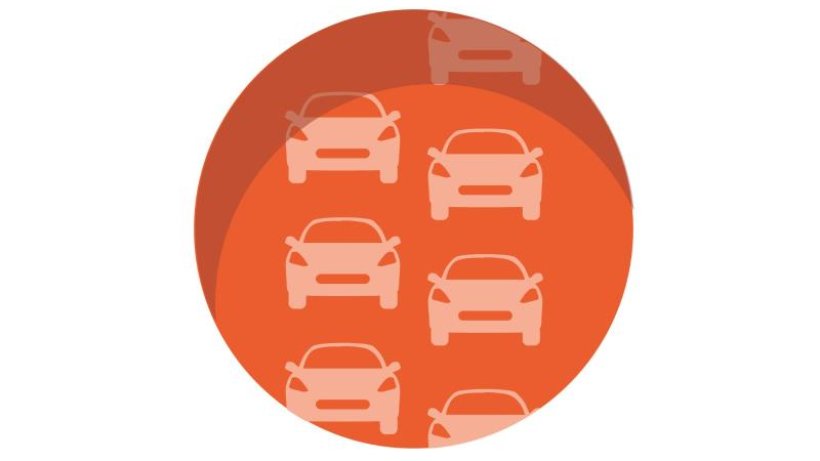 Nicolas Batum and the Clippers, the marriage could last

The war in Ukraine, Ukraine | Warns the West against letting Putin win: We risk war in Europe “I have been waiting for the vaccine for 3 hours”: parents reported dissatisfaction in CDMX 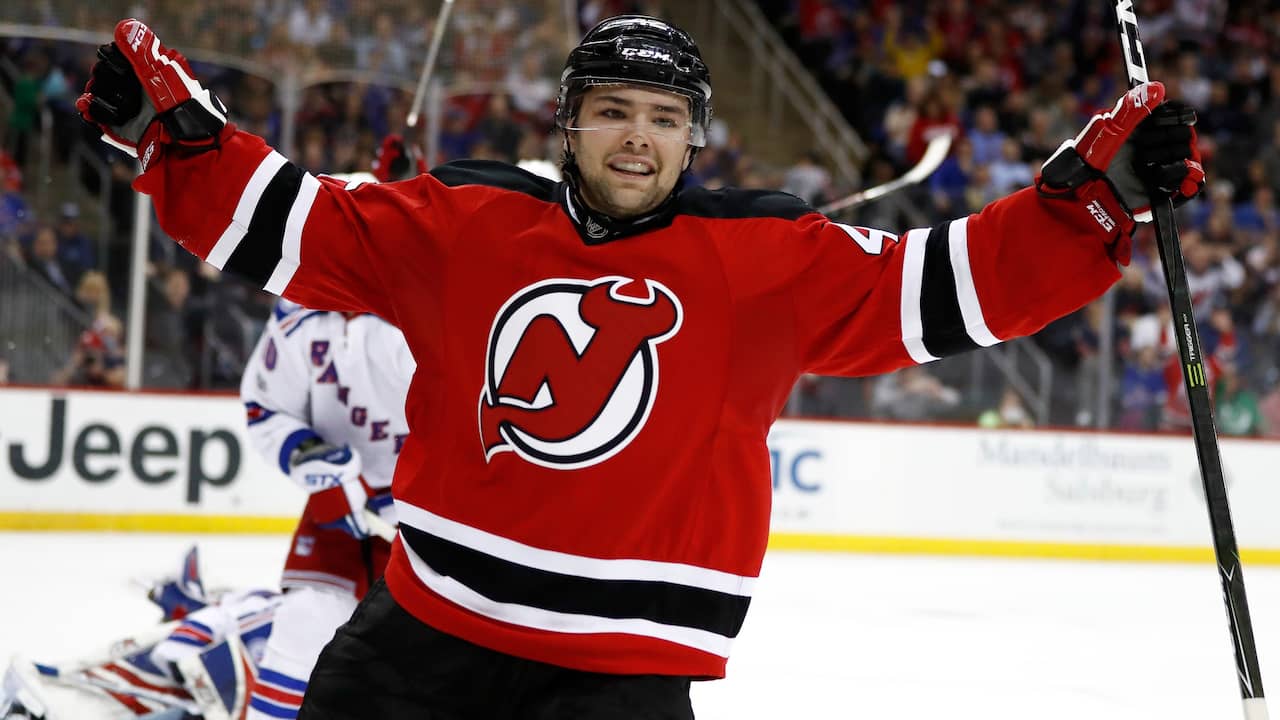 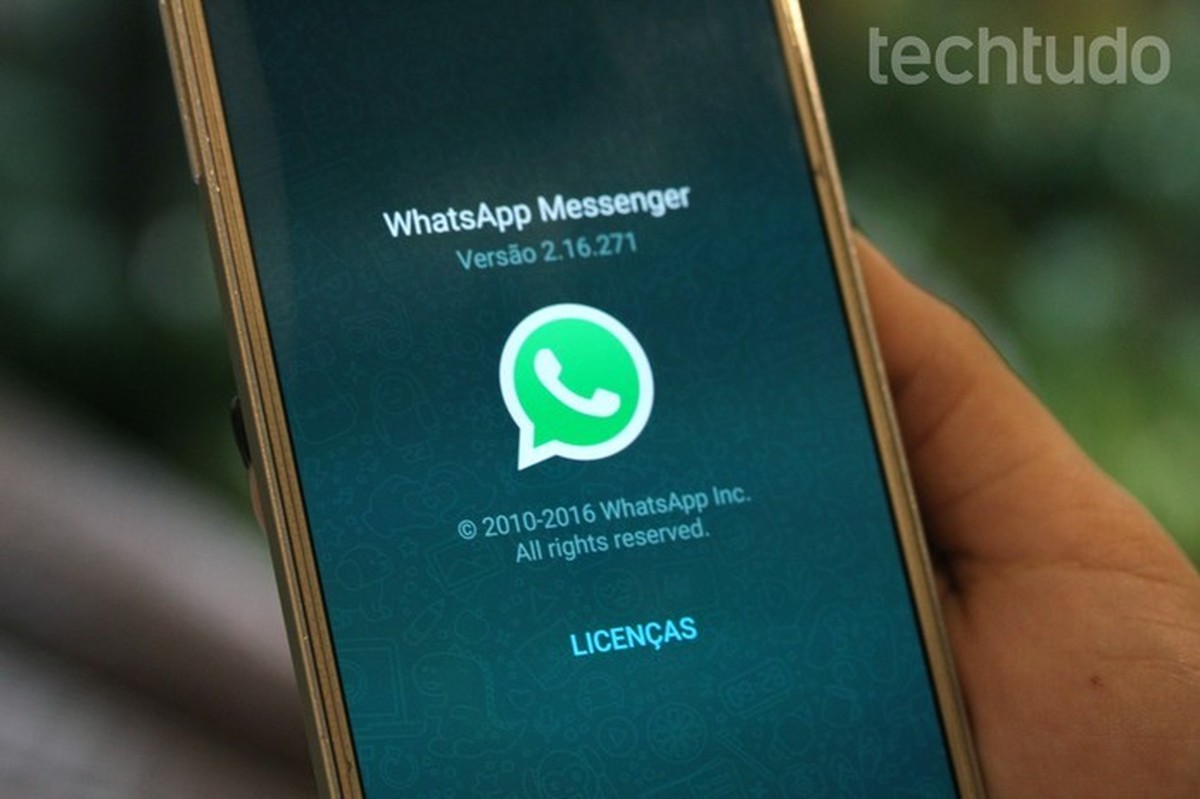 WhatsApp may gain new emojis to react in the app; know how it will be | Social networks

Russian treasure. Electronics cost significantly more there than in the Czech Republic

Nicolas Batum and the Clippers, the marriage could last