29 million women and girls are victims of modern slavery – News 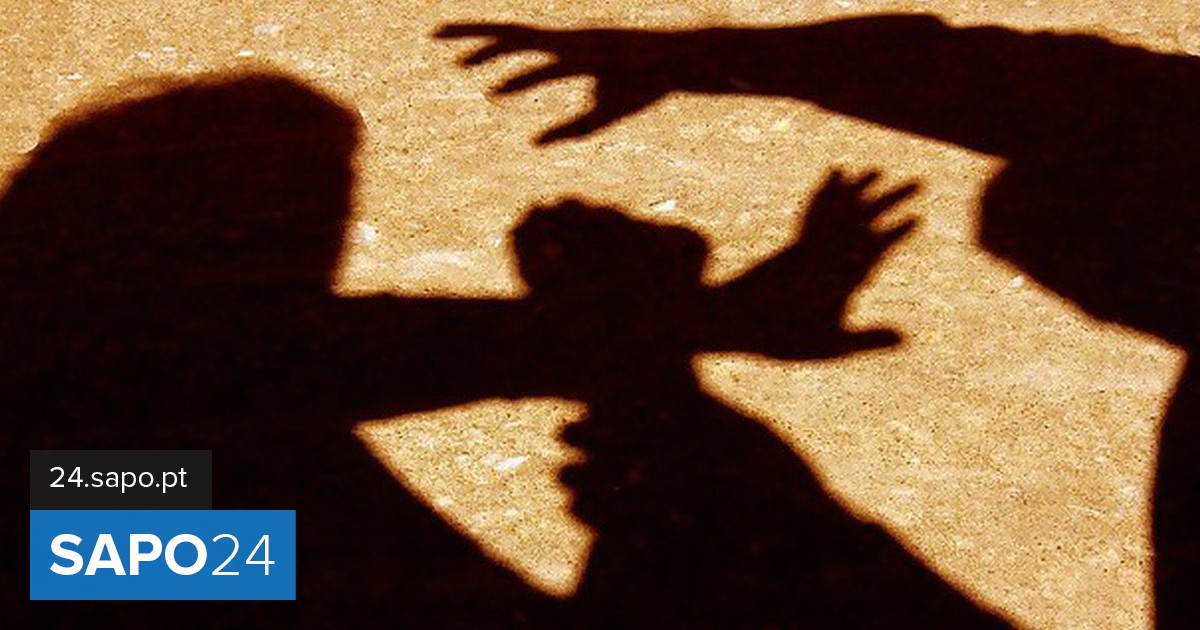 Twenty-nine million women and girls are victims of modern slavery, from slave labor to forced marriages, debt bondage and domestic servitude, according to a United Nations report.

Cited by the Associated Press (AP), Grace Forrest, co-founder of the anti-slavery organization Walk Free, said on Friday that this means that one in 130 women and girls is currently living in a situation of modern slavery, more than than the population of Australia.

“The reality is that today there are more people living in slavery than at any other time in human history,” Grace Forrest said at a United Nations press conference.

Walk Free defines modern slavery as “the systematic suppression of a person’s freedoms, in which one person is exploited by another for the personal or financial benefit of the latter”.

“What this report has shown is that gender represents a disadvantage for girls from conception, throughout their lives,” he said.

For Grace Forrest, the face of modern slavery “has changed radically”.

“We are witnessing the normalization of exploitation in our economy, in transnational supply chains and also in migration routes,” he said, noting that “the most vulnerable have become even more victims of this modern slavery practice due to the covid-19”.

According to him, the estimate of women and girls subject to these new forms of slavery is conservative, because it does not take into account what happened during the pandemic, in which there were “significant increases in situations of forced marriages and involving minors and minors. cases of exploitation at work around the world ”.

The Walk Free co-founder said that this organization and the United Nations program “Every Woman Every Child” will launch a global campaign to demand action to end modern slavery.

As he said, the campaign calls for an end to forced marriage and minors, which in 136 countries remains criminalized, and requires the elimination of legalized systems of exploitation, such as ‘Kafala’, which provides that employers of migrant workers are responsible for respective visa and legal status for the duration of the employment contract.

The campaign also advocates greater transparency and accountability on the part of multinationals.

“We know that women and girls are suffering from unprecedented levels of exploitation and forced labor in supply chains for the products we buy and use every day, from clothing to coffee and technology,” said Forrest.

New York City in lockdown at least until June

What the lockdown means economically