On the 31st, Gyeonggi Governor Lee Jae-myeong came out on the 31st of a survey on the suitability of the president of the Democratic Party by more than 10 percentage points.

This is the result of a survey of 1012 people over the age of 18 nationwide on the last 28-30 days by the Hyundai Research Institute commissioned by the Seoul Newspaper. In this survey, Governor Lee recorded 26.7%, which was 11.1 percentage points ahead of Candidate Nak-yeon Lee, who recorded 15.6%. Prosecutor General Yoon Seok-yeol took the second place with 21.5%.

When asked where the biggest responsibility for the so-called’Chumi-ae-Yun Seok-yeol conflict’ is the answer, 37.3% answered’President Jae-in Moon’s lack of leadership’ and 23.0% answered’Unfair disciplinary action by Minister Chu’. Combined, 60.3% saw the government as responsible. ‘Organizational opposition between President Yoon and the prosecution’ was 30.1%.

The positive evaluation of President Moon’s job performance was 41.9%, and the negative evaluation was 56.6%. The sample error of this survey is ±3.1% with a 95% confidence level. For more information, refer to the website of the Central Election Polls Review Committee. 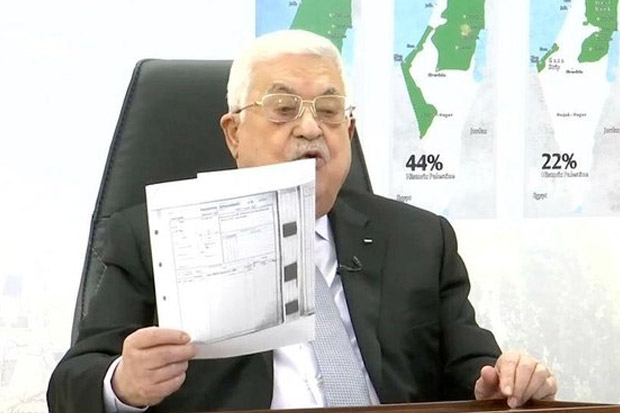 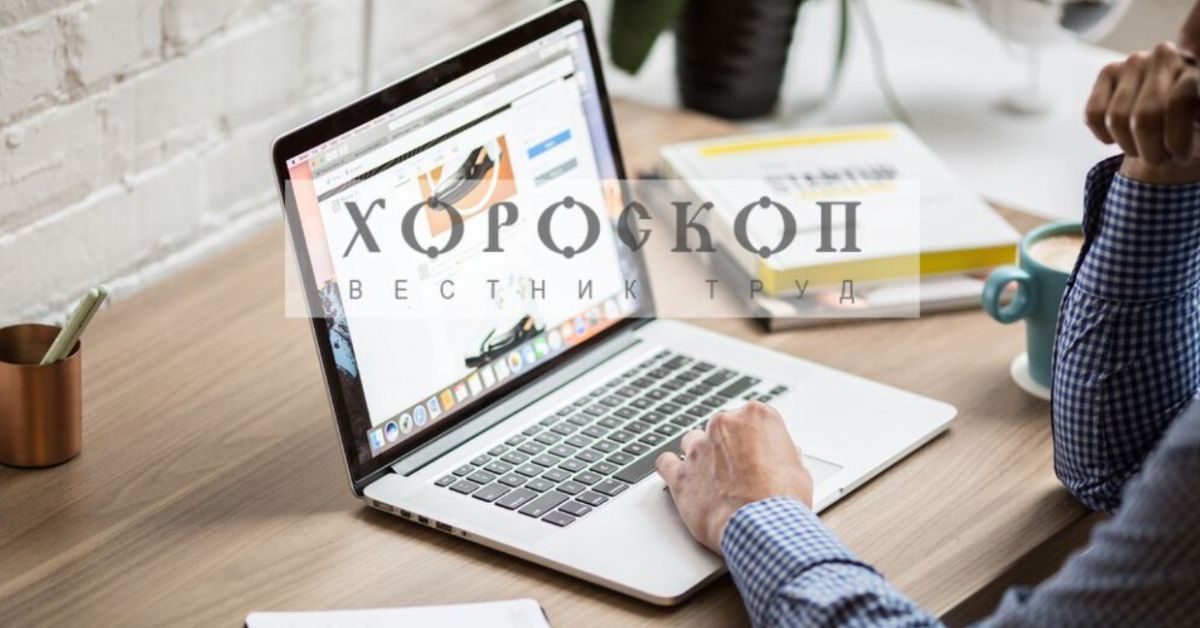