227 people died during environmental protection in 2020

The number of murders has become a record, with most of the killings recorded in Colombia, Mexico and the Philippines.

In 2020, 227 people were killed while protecting forests, water and other natural resources. About this with reference to the international non-governmental human rights organization Global Witness informs CNN Monday, September 13.

On average, more than four people died each week to protect the environment. Thus, 2020 has become a record year in this regard.

It is noted that most of the killings took place in South America. In Colombia, 65 people have died defending indigenous lands, forests and coca crops. In Mexico, a third of the attacks were related to deforestation – there were 30 murders of eco-activists in the country.

In turn, in the Philippines, 29 people were killed for trying to stop mining, logging and dam projects.

More than 70% of attacks were carried out on people protecting forests from further deforestation and industrial use. The rest were killed for protecting rivers, oceans and other coastal ecosystems.

In addition, eco-activists in Africa are also being attacked, but human rights activists are confident that data from the continent may be underestimated. There were 18 documented murders in 2020, up from seven in 2019. Most of these attacks took place in DR Congo, with the rest in South Africa and Uganda.

Scientists predict that the world will sharply the number of flood victims will increase… The share of the world’s population at risk of flooding has increased by 24% since 2000. By 2030, millions more will face the effects of the disaster. 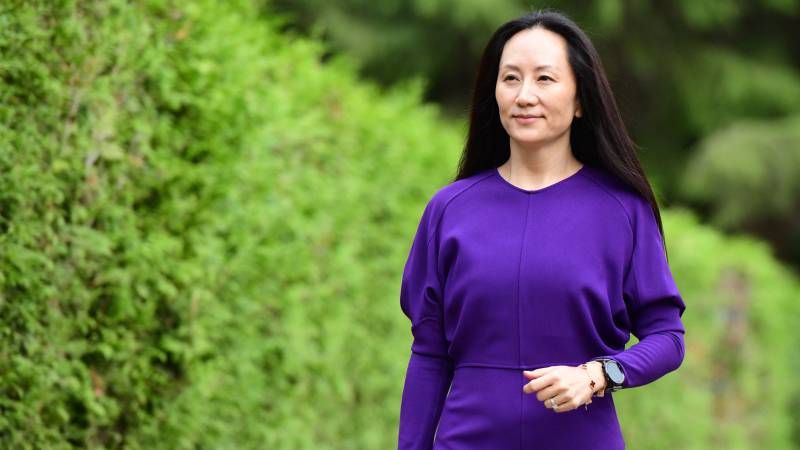 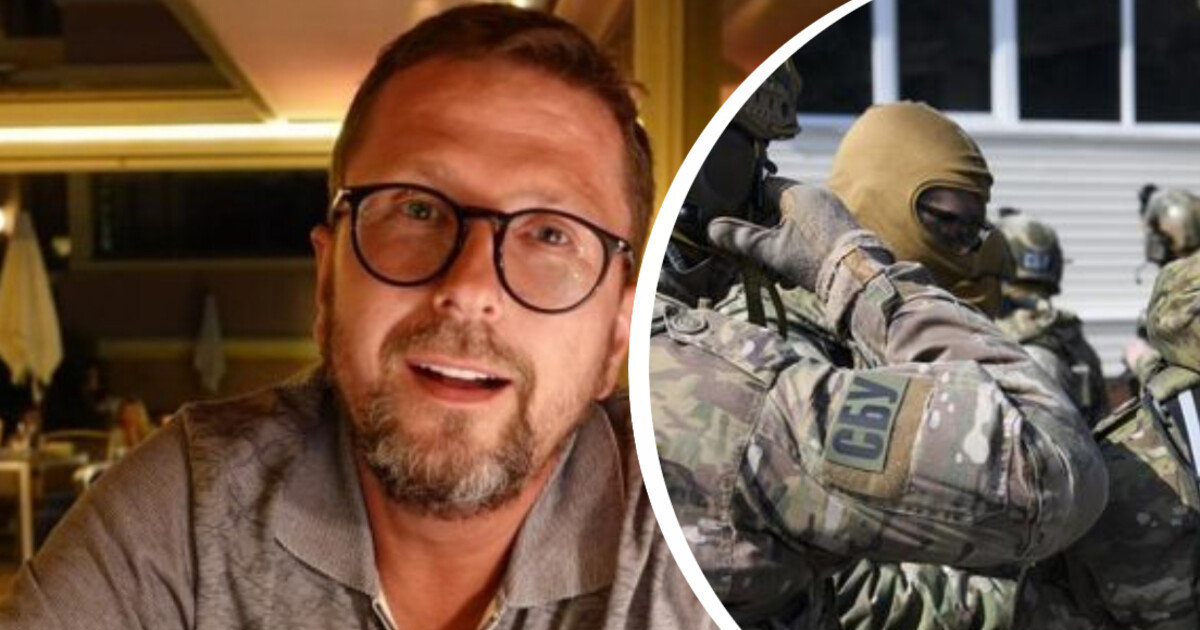