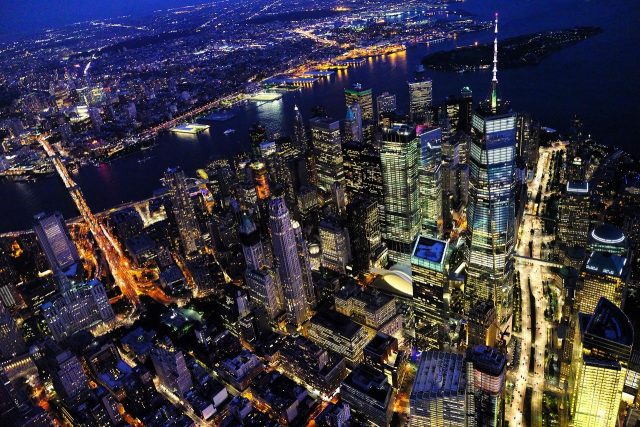 These days, it is very difficult to find accommodation in large cities, especially if you want to live in an upscale neighborhood, and rent is generally not cheap. In this context, many owners offer apartments whose size is at the limit of the minimum allowed by law, but still with a very high rent.

This high price of apartments in large cities is a phenomenon that can be found all over the world. Recently, one studio in particular made the buzz on social media, especially on TikTok. It was a real estate agent by the name of Cameron Knowlton who had the idea to film this accommodation which he described as “Worst apartment” in New York. Located in the famous district of Greenwich Village, the apartment of just 10 m² does not do its neighborhood justice if we judge by the “comfort” it offers.

In any case, the video provoked a strong reaction from Internet users who viewed it nearly 21 million times!

From what can be seen in the video posted by the real estate agent, the apartment, which still rents $ 1,650 per month, contains only a small refrigerator with no freezer. There is no oven or even a stove for cooking. Apart from that, the potential tenant will only be able to enjoy a small closet. As for the sanitary facilities, the bathroom and the toilet are on the landing.

All these characteristics did not fail to react Internet users who have put nearly 2.8 million “likes” to the video, and comments have also rocketed from all sides. For example, someone by the name of Helen Blondel wrote that we actually get a closet when we rent the small apartment. Another net surfer named Adam Granger even indicated that Harry Potter lived in better conditions.

You could say that rents are expensive in New York. Last October, you had to spend an average of $ 3,790 per month for a 65 m² apartment in Manhattan, as indicated by the Rent Café site.

As for the “worst apartment” in New York, Knowlton thinks he’ll still find a taker. According to him, Greenwich Village is “one of the most desirable areas in the world”.

So let’s wait and see if someone will actually take an interest in the small 10 m² apartment, although other more spacious studios, with bathroom, and with roughly the same rent, are offered in the same neighborhood by the residents. real estate ad sites. 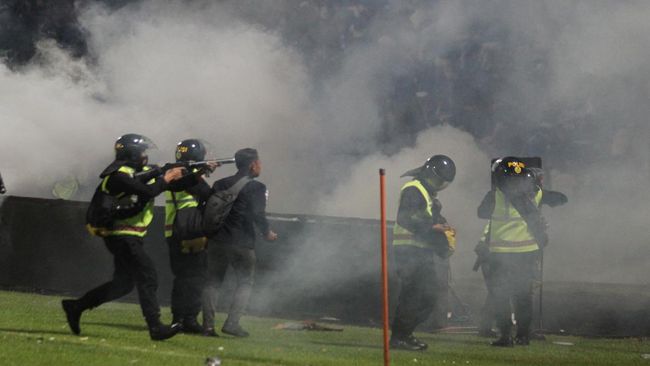 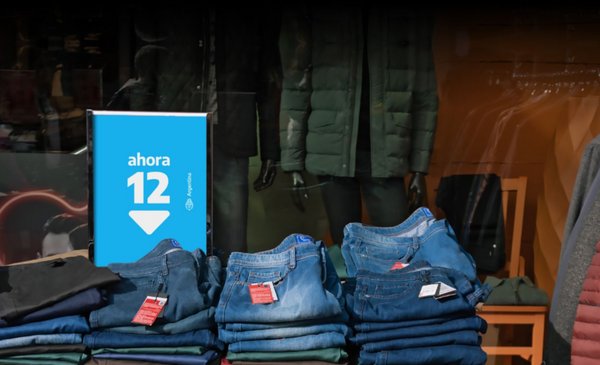 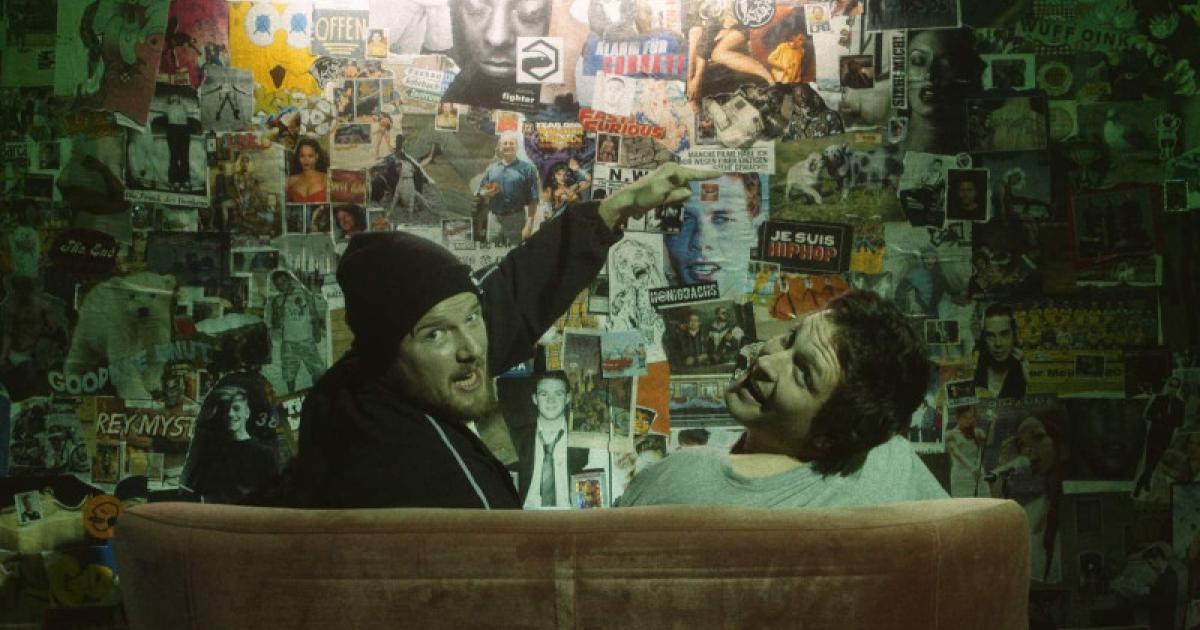 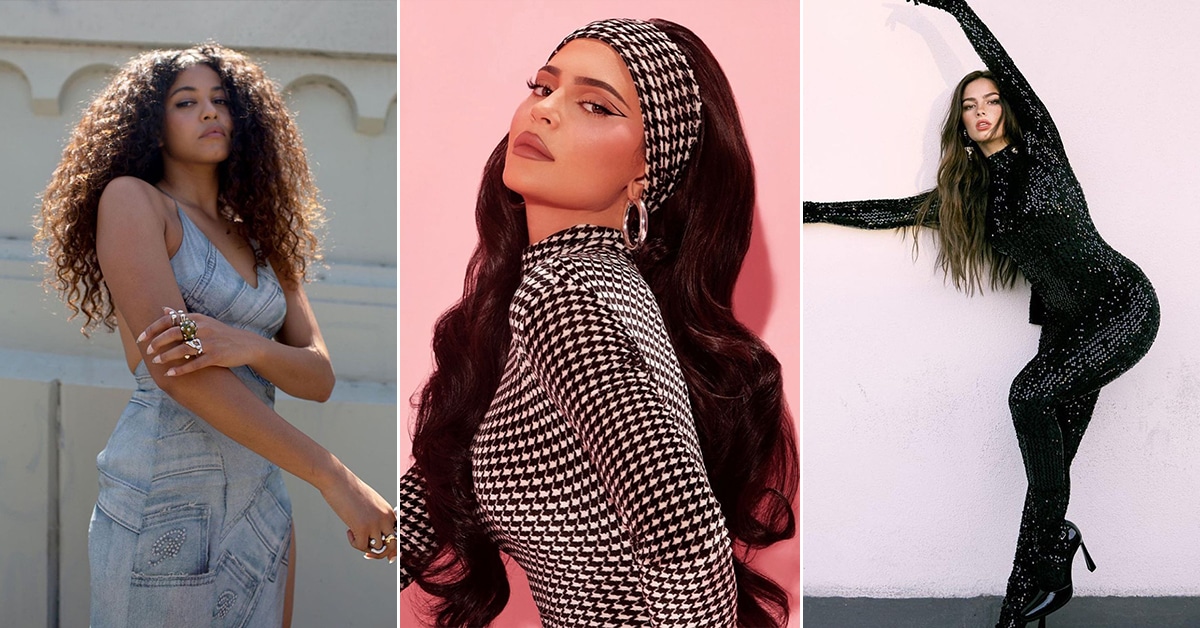 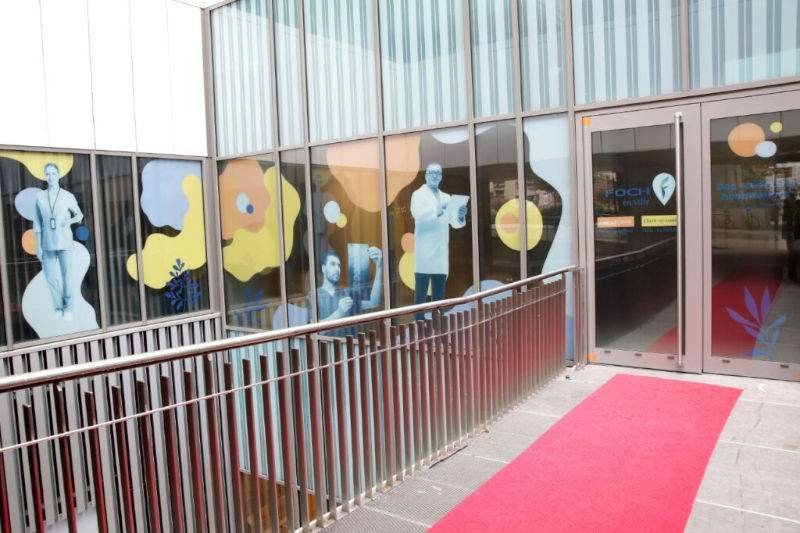