2021 has officially started: this is how the world welcomes the new year | Abroad

Samoa is traditionally one of the first places on earth to uncork champagne. In New Zealand it is already 2021. There is no major corona outbreak there and the turn of the year could be celebrated on a large scale, including light and fireworks shows. In Auckland, thousands of people took to the streets partying, New Zealand media reports.

In Sydney in previous years, more than a million people sometimes gathered to watch the world-famous fireworks, but this time the authorities are trying to keep people away to prevent the spread of the coronavirus. The contrast is great. The port of a city of millions makes a deserted impression.

New South Wales Prime Minister Gladys Berejiklian has called on residents to watch the fireworks display at home. The spectacle lasts only 7 minutes this year, shorter than usual. Australians who visit the port for no valid reason risk a fine. In addition, fences are set up to keep people at a distance.

The local newspaper Sydney Morning Herald reports that it was exceptionally quiet on Thursday in places where large groups of people normally gather. For example, the stairs at the famous Sydney Opera House were empty. It also remained quiet at other locations where it is normally urgent to get a good spot.

The authorities initially planned to reserve the best spots near the port for people who have an above-average risk of corona infection because of their work. For example, it concerned teachers and social workers. However, that plan has been canceled. Berejiklian said it is too risky for people from multiple regions to come to the area.

The New Year’s Eve festivities usually generate millions of dollars for local entrepreneurs. They are likely to see their income decline due to the strict measures. Incidentally, the port is not completely closed. People are still welcome in the ‘green zone’ with popular viewpoints if they have a reservation at a catering establishment and have asked permission from the government. 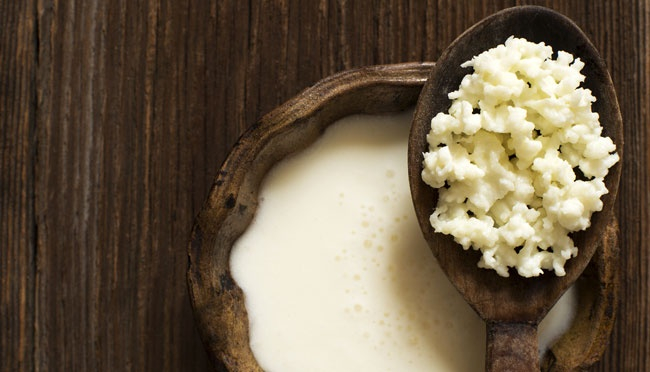 Often Considered the Same, Here’s the Difference between Kefir and Yogurt 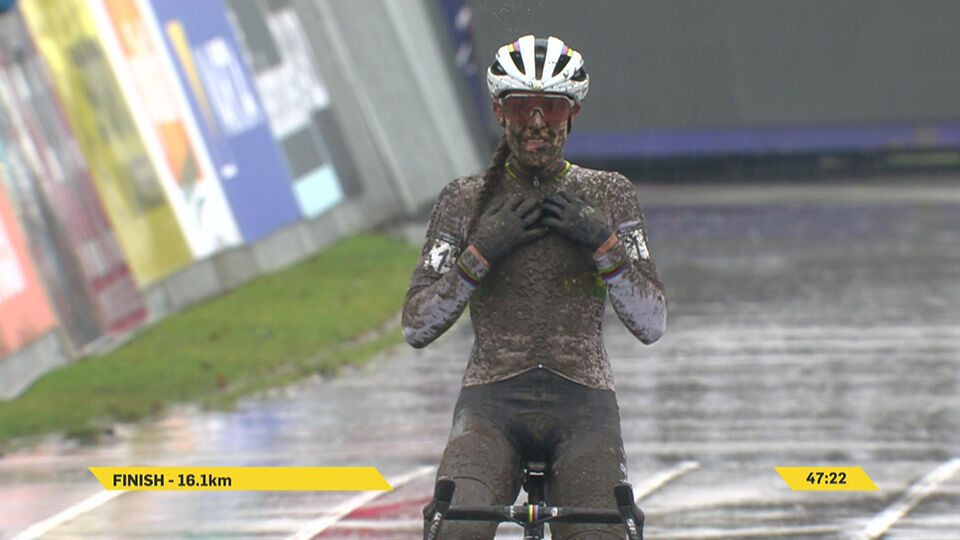 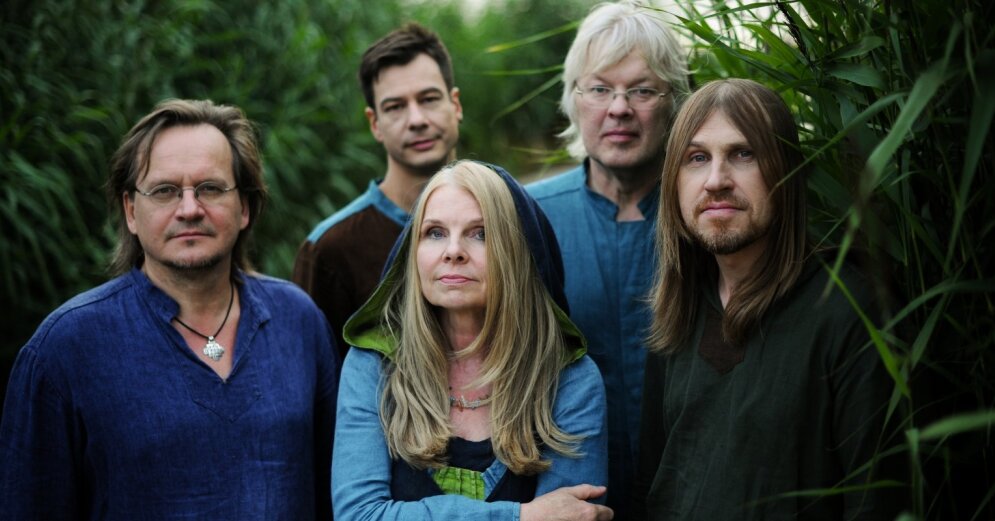