With the launch of RAM 1500 TRX, FCA introduces a pick-up of the wildest that he does not find any direct rival since under his hood there is nothing less than the Supercharged V8 engine from the Dodge Hellcat, which means that under the right pedal more than 700 hp are available. However, Ford has devised a plan to counter the TRX and the best proof we have with him F-150 Raptor that we can already see both in images and in video.

Our spies have done their job perfectly and have just sent us the first images of a prototype of the Next-gen Ford F-150 Raptor, that is, the most performance version of the popular oval pick-up. It should be remembered that the first delivery of this model was accompanied by two V8 engines, 5.4 and 6.2 liters, which delighted the most enthusiasts, but which were replaced a few years later with the arrival of the 3.5-liter V6 EcoBoost of the second generation.

This important change did not sit well with the Raptor community, so the American brand has taken action on the matter and we have the answer on screen, with a third generation that is already getting in tune and that will bring a big surprise: the supercharged V8 block of the Shelby GT500. The idea of ​​the brand with this model is very clear and is that the main objective is to beat the aforementioned TRX and its more than 700 hp. The best way to do this is to use a powertrain that is guaranteed to be the most powerful Mustang ever made.

Our spies assure us that under the hood of this prototype there is an engine 5.2-liter supercharged V8, whose performance will be spectacular and no wonder after the efforts made by FCA with the TRX. This unit will produce between 725 and 750 horsepower, so it will be above the RAM, offering top-level performance given the size of the vehicle and its high weight. “Honestly, we had to counter the RAM once we found out they installed a Hellcat engine in the TRX”, they comment from Ford to our agents.

At video that heads these lines we can hear the V8 in action for the first time, although the driver makes a fairly smooth acceleration and that deprives us of the spectacular melody that those eight cylinders can produce. In addition, the prototype sports camouflage on much of its bodywork, including the area of ​​the rear suspension, where a new independent system that can handle the full potential of the Raptor. It is still early for its presentation so we will have to wait until next year to know all its details. We will be attentive to future news.

This commenting section is created and maintained by a third party, and imported onto this page. You may be able to find more information on their web site.

The starting point to open classrooms to the 21st century 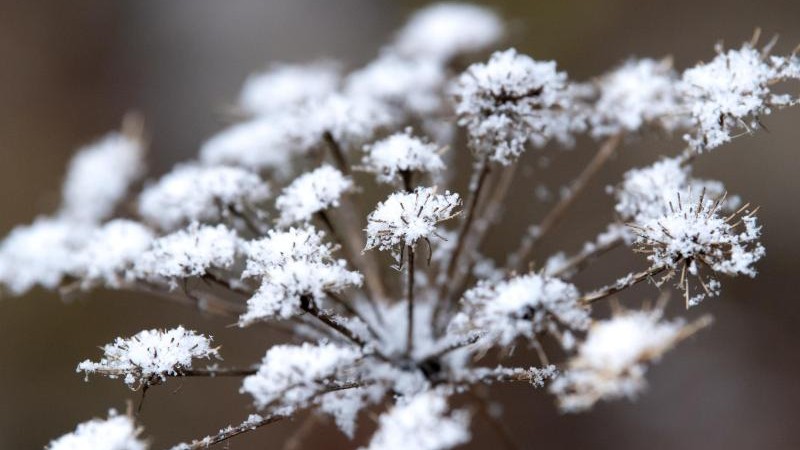 “Let young people get it”: the controversial strategy proposed by two epidemiologists in the fight against COVID-19

Doctor warned about the dangers of taking vitamins with coronavirus