Independent studies by NASA and the National Oceanic and Atmospheric Administration (NOAA) have concluded that 2019 was the second hottest year since weather data was collected. Indeed, last year ended just behind 2016, the hottest in 140 years. According to researchers, in 2019, the Earth recorded an overall temperature of 0.98 ° C higher than the period between 1951 and 1980. In addition, the last five years are the warmest recorded since the 19th century.

Since the 1880s, the temperature on the surface of the globe has risen by more than 1 ° C. In comparison, NOAA cites the example of the last ice age: the surface temperature had cooled by almost 5 ° C. Using climate models and statistical data, the researchers are able to state beyond doubt that this warming is caused by greenhouse gas emissions that are directly linked to human activity.

It must be considered that these measurements of the Earth’s global temperature are very complex. In fact, scientists must use algorithms to discriminate the difference between the 20,000 weather stations that are located almost everywhere on the planet. The Earth is not warming at the same rate in the equatorial zones as in the Arctic, for example. Other parameters can bias the results, such as urban areas containing heat islands. 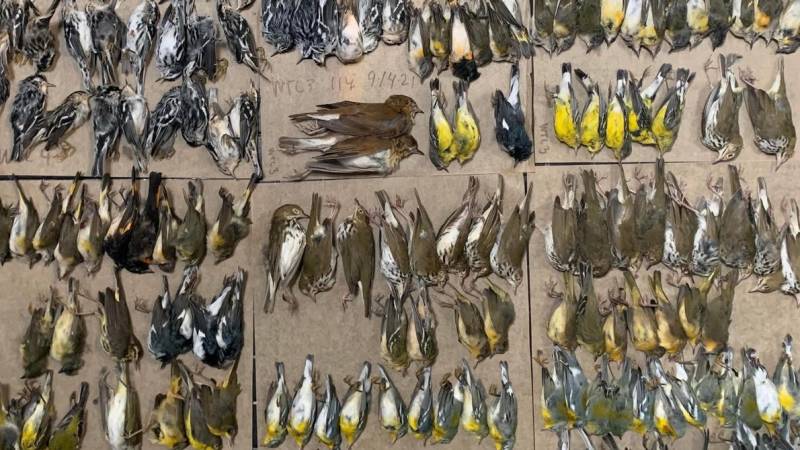 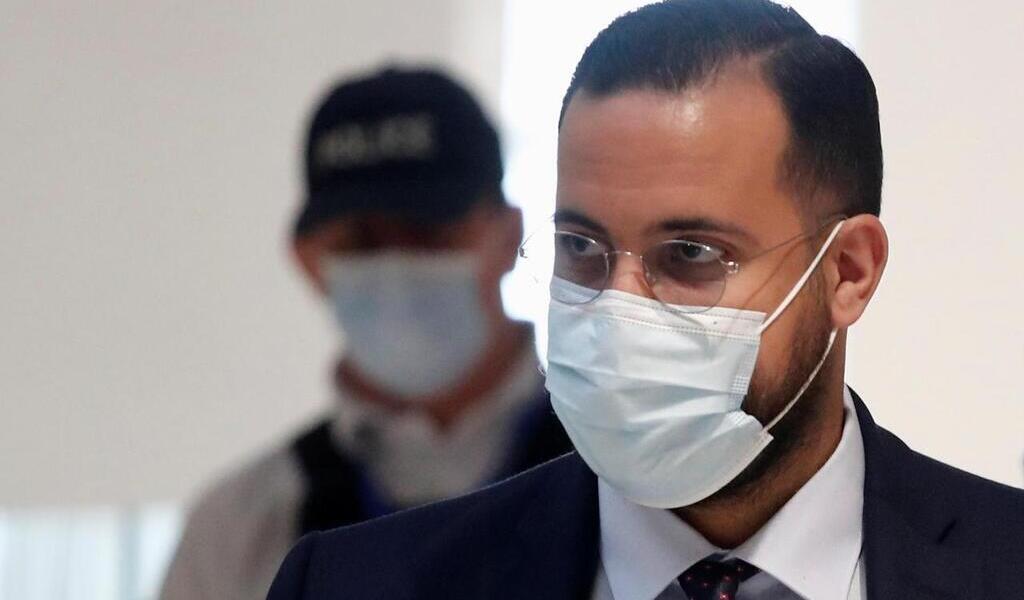 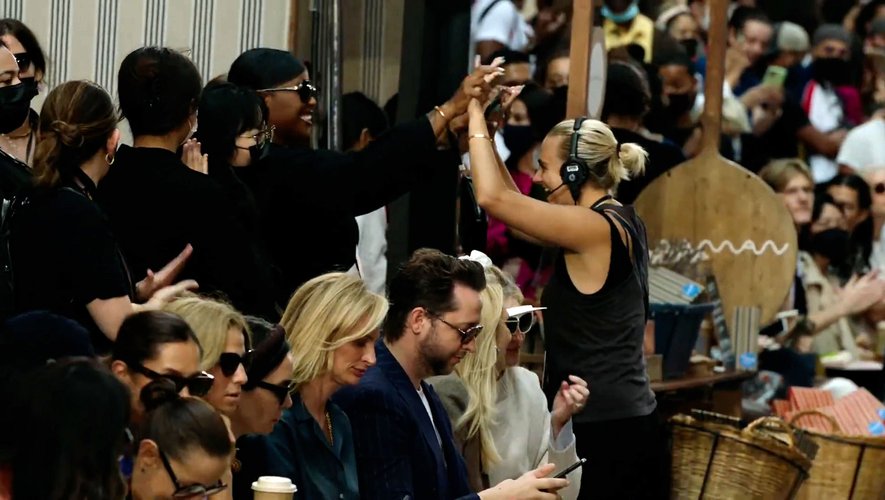