20 minutes – The corona crisis hits the economy so hard

Switzerland is falling into recession this year – according to Raiffeisen Switzerland’s forecast on Friday. Gross domestic product (GDP) should decrease by 0.2 percent in 2020. The Raiffeisen economists are the first to expect GDP to decline in Switzerland. What are the reasons for this and how hard is it affecting other countries? An overview:

Difficult first half of the year

A recession is when the gross domestic product cannot grow or shrink in two consecutive quarters. Regarding the current situation, Raiffeisen on request states that the current forecast corresponds to a slight recession for 2020. The economy slowed down sharply in the first two quarters of the year, but a relatively strong recovery was expected in the second half of the year.

The 0.2 percent shrinking GDP is expected because the Swiss economy will be affected from two sides, said Martin Neff, chief economist at Raiffeisen Switzerland: “On the one hand, they are burdening possible bottlenecks in the global supply chains and the breakdown of global economic growth. On the other hand, the direct measures to contain the corona virus will directly affect her. » Even if there was only a partial stoppage of everyday life, this would inevitably leave its mark – especially in the catering trade and with event organizers. In addition, the tourism industry is already reporting high losses.

Raiffeisen economists also predict a recession for the euro zone: GDP growth is expected to be -0.4 percent in 2020. That’s not just because Italy’s economy has almost completely stalled, Neff says in 20 minutes: “Many other countries are also taking drastic measures.” Above all, for example, Austria, which was the first European country to close the borders and stop school altogether.

In the US, GDP is expected to grow by 0.9 percent this year. The forecast is cautious because Raiffeisen assumes that the coronavirus wave will hit the United States last: “It is still really happening in the United States,” said Neff. Because there is little transparency about the number of infections, it is also possible that the virus is already much more widespread than one suspects. At the moment, the fear is particularly great on the financial market – among other things, because Donald Trump stoked fear of complete foreclosure when announcing the entry stop with a slip of the tongue: his announcement originally sounded as if trade and goods transport were also affected.

The crisis started in China, but now the companies there are slowly starting up again. In order to avoid setbacks, normalization is progressing slowly, says Neff: “One would like to avoid someone coming back to work too early and triggering a new wave of infection.” In many areas, the failures will therefore not be made up for or made up for. GDP growth in China is therefore expected to fall by 1.3 percentage points to 4.8 percent. Neff assumes that growth below 5 percent in China will have a negative impact on the employment situation.

The biggest drop is forecast for Japan at -0.5 percent. According to Neff, the reason for this is the recent VAT hike – but also that one is overly cautious in Japan: “Drastic measures have been taken, although the number of cases is not that high.” The Japanese economy is also hit harder because it is heavily dependent on the drip from Southeast Asia. After all, Japan generally no longer has great growth potential – the forecast slips accordingly quickly.

When Scientists Doubt Finds A Planet

First positive singer at the Festival. The controls at the Ariston work

Five reasons for institutions to sing more A-shares in the first week of the Year of the Bull or welcome a “good start” market | A shares | A shares market_Sina Technology_Sina.com

bickering between Canal + and the world of football

Why heatwave and Covid do not mix

Coronavirus. India: the bridegroom died just after the wedding, many guests were infected

China fines up to 17 million won for eating and drinking

Covid, mandatory outdoor mask only if close to other people. Fines from 400 to one thousand euros 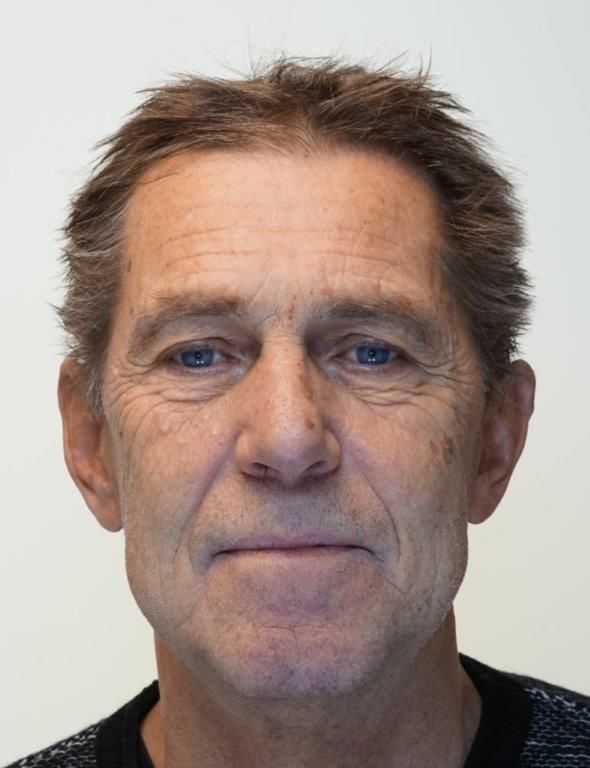 Search for missing man at Moi