Since the start of the Covid-19 pandemic, FIFA Digital’s #WorldCupAtHome campaign has offered supporters around the world the opportunity to relive all of the World Cup classics, as well as discover lengthy summaries and documentaries. At the same time, FIFA’s social media accounts took on a 1970s-like appearance to celebrate the fiftieth anniversary of the 1970 FIFA World Cup Mexico ™.

The time has come to discover the next phase of the #WorldCupAtHome campaign: Italy 1990. From June 29 to July 8, the date which will mark the thirtieth anniversary of the final, supporters will be able to find the colorful outfits and the engaging personalities who have marked the event, thanks to FIFA’s social media accounts.

The surprises that await you are numerous: time travel on video, exciting images, incredible haircuts and flamboyant jerseys will soon appear on the FIFA World Cup Instagram, Facebook, Twitter, YouTube and Weibo accounts. . Together, we will pay tribute to the first generation video game and the first World Cup in modern history.

“Italy 1990 left an imprint not only on my career, but on that of a whole generation of players,” said Sergio Goycochea, goalkeeper of Argentina at the Italian tournament. “Besides, the event was also unforgettable for fans all over the world. It is wonderful that FIFA decided to celebrate the 30th anniversary of this tournament with all these stars, using technology and platforms. ‘today so that fans can relive the sights and sounds of this World Cup ”

Thanks to the original alliance of today’s digital technologies and pixelated images of the early 1990s, discover the stars of the tournament as you have never seen them, from Baggio to Brehme, via Maradona and Milla.

Exclusive content and interactive elements will allow you to relive the greatest moments of this unforgettable World Cup. For a new generation, this is the opportunity to experience Italy 1990 30 years later, as if you were there.

You will be able to see or review the thunderous strikes of Salvatore Schillaci, winner of the adidas Golden Ball and the adidas Golden Shoe, the incredible stops of Sergio Goycochea, the last hour guest, the crazy gestures of Paul Gascoigne or again the famous dance of the corner post by Roger Milla.

And that’s not all ! We will also offer compilations of the best moments and complete summaries of the semi-finals and the final, as well as a preview of the official film, Soccer Shootout. Another event not to be missed: Jürgen Klinsmann and Gary Lineker, star strikers from Germany and England, will meet 30 years after their confrontation in the semi-finals. They will relive the Turin match together, which undoubtedly left them with quite different memories.

Mules, mustaches and the joy of Matthäus lifted the trophy: live Italy 1990 like you’ve never seen it before with #WorldCupAtHome. 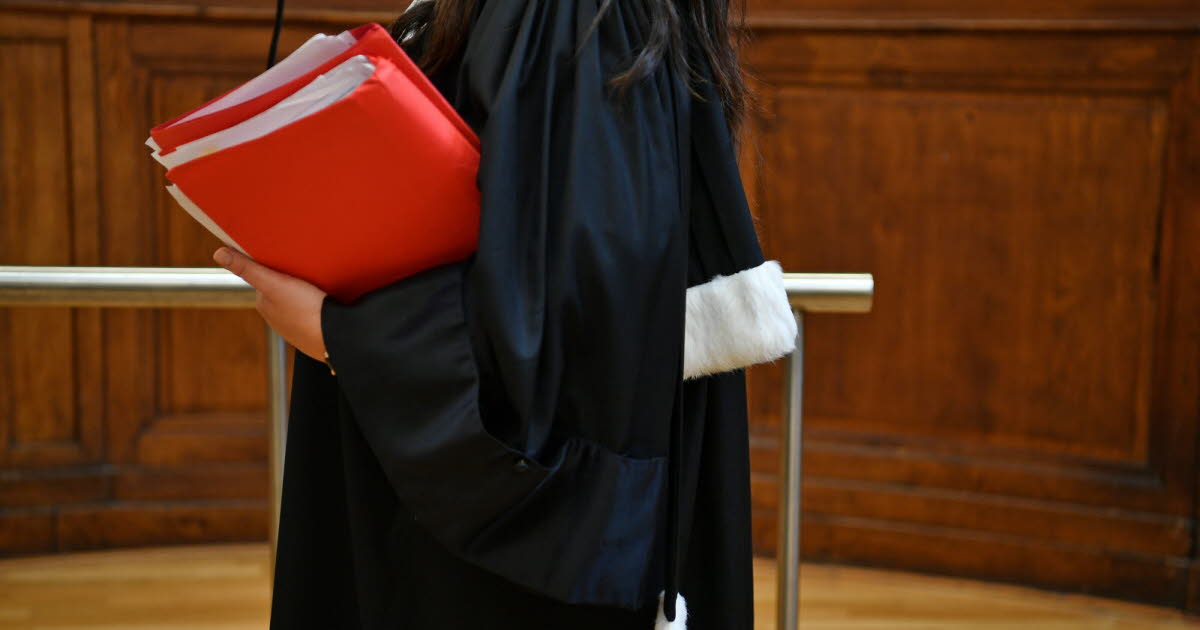 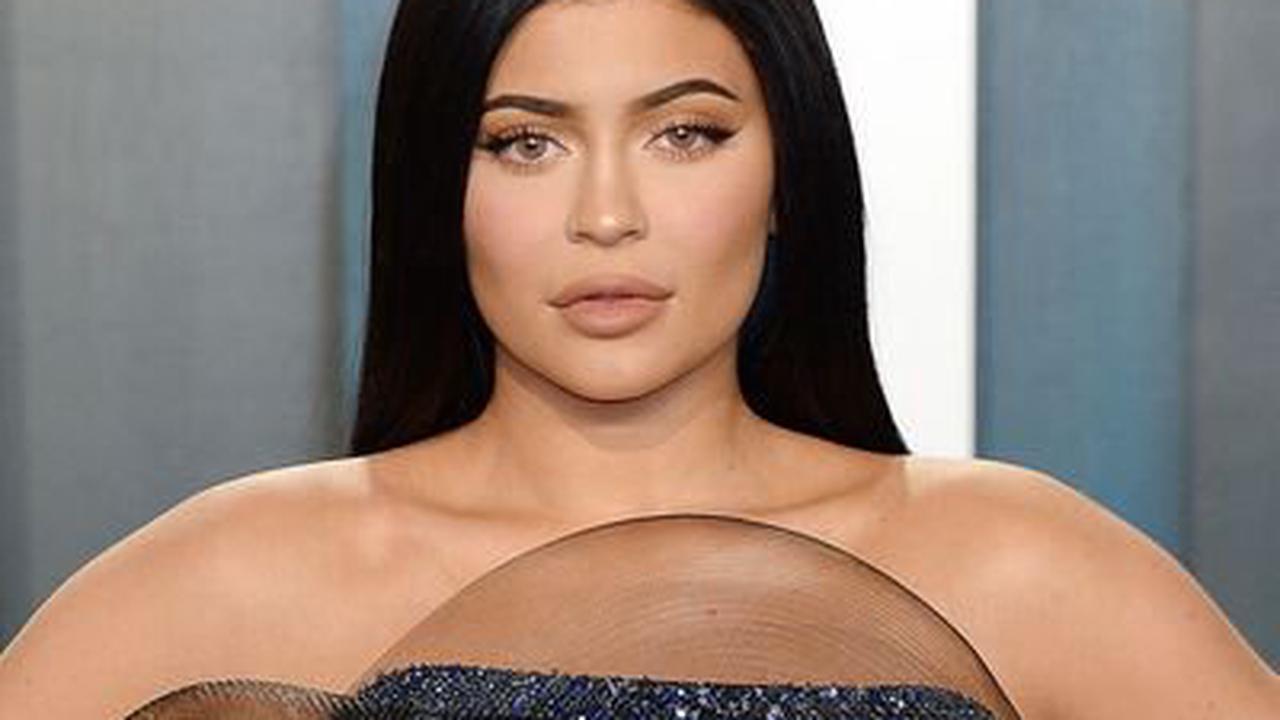